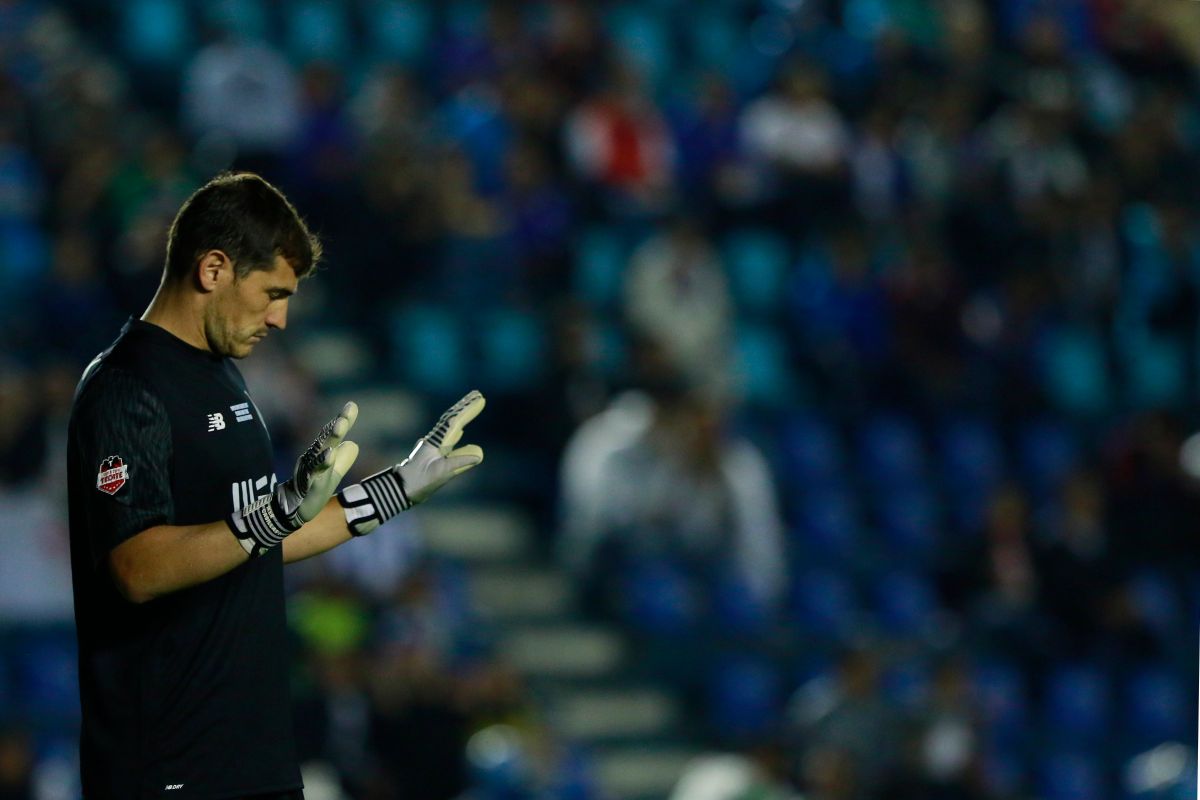 After announcing the campaign in which Budweiser will send the goalkeepers who received a goal from Messi a special edition beer for each goal received, people started joking on the internet with memes directed at one of the Argentinian’s favorite victims: the former goalkeeper of the Real Madrid, Iker Casillas.

In the ten years of rivalry he had with the “10”, Iker Casillas received 17 goals from the Argentine, for which he will receive 17 commemorative bottles of beer, reason enough for Internet users to make fun of the goalkeeper, although it is worth mentioning that he did not is the goalkeeper who received the most goals from the star, if not the third place, below Diego Alves, who conceded 21 and Gorka Iraizoz, with 18.

Budweiser: Each goalkeeper will receive a beer for each goal received against Lionel Messi:

The emotion of Iker Casillas when receiving the complete fleet of personalized bottles of Messi for each goal scored of the 644 pic.twitter.com/K76BgZcKoj

Budweiser: we are giving each goal keeper Messi has scored against a bottle of beer.
Iker Casillas on his 15th bottle of the day: pic.twitter.com/ziEIE1yBwz

⚠️ Iker Casillas has been arrested drunk in the Madrid capital after he downed seventeen Budweiser bottles sent by Leo Messi. (@sidlowe) pic.twitter.com/ILhQvn9XFh

Casillas after drinking 17 bottles of @Budweiser

Iker Casillas, in reciprocity, will send Lionel Messi a bottle of his vintage wine for each World Cup won. https://t.co/u6xbiwAJLG pic.twitter.com/p8YLmdivmX