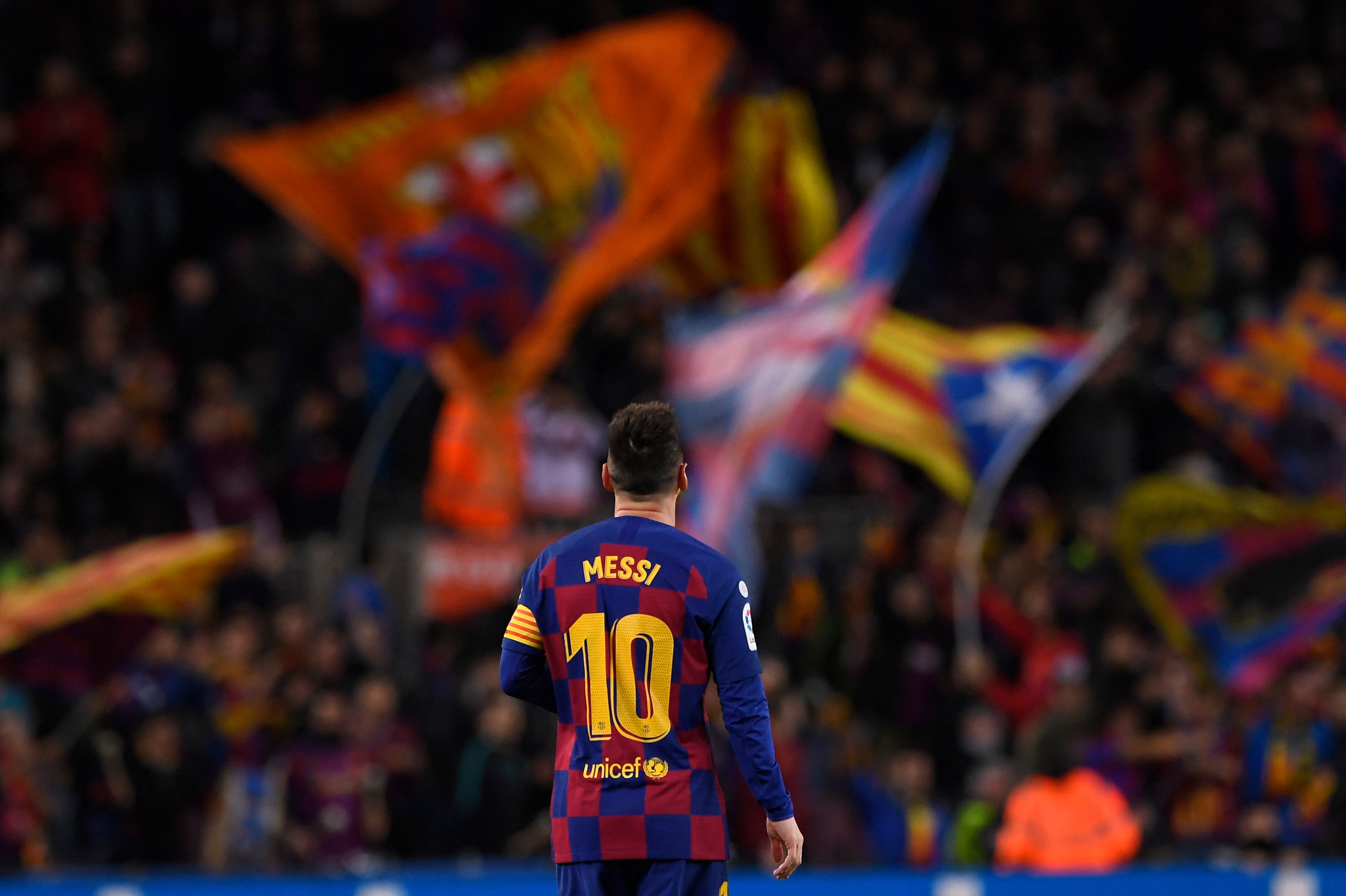 The image was similar: a devastated family. In 2001, in a 120-meter flat in the Les Corts neighborhood in Barcelona, ​​the Messi family decided to separate. “It was difficult for my little sister to adapt to school,” said the Argentine player later. Celia, the mother, returned to Rosario with the rest of her children (Rodrigo, Matías and Sol) and Jorge remained with Lionel, still a soccer player project in La Masia, in the Catalan capital. The day to day was filled with doubts and, above all, with silences between father and son, two austere types in words. “The hardest thing in those years was not the medications (the growth hormones that Barcelona financed the Rosario), but spending so much time with the separated family,” recalled La Pulga, who shut himself up to cry in his room so that his Dad didn’t realize that he missed his home, in the Las Heras neighborhood.

Almost 20 years later, now in a big case in Castellfedels, the Messi family, already with Lionel as the leader of the group, remained speechless. After his vacations in Miami and Ibiza, last Wednesday the Rosario returned to Barcelona with his wife and three children (Thiago, Mateo and Ciro). His plan was to sign the last contract of his career with Barça, until 2026, the next day. “See you on Friday at the Sports City”, Messi told his friend Kun Agüero, one of the signings hooked by the sports management to tempt 10. But the atmosphere began to get rare as soon as he landed at El airport. Prat. Laporta had already called his father and representative to inform him that the link agreed in July was hanging by a thread. On Thursday, finally, the pact between Barcelona and the Argentine was broken. And Lionel, still in a state of shock, had to tell his children that he was leaving the Camp Nou. This time it was definitive, not like in 2020 when he tried to leave for Manchester City due to his differences with the then Barcelona president, Josep Maria Bartomeu. “My children cried and told me not to leave,” revealed the 10 time later.

“In the end, it happens to them like any other family. They have to get away from their friends, change the school kids. Problems that, sometimes, are not easy to solve for a lot of money that they have, ”they assure from the Argentine’s environment. Messi sings children’s songs in Catalan with his children and led a calm and methodical life in Castelldefels. “The school is close to home. When school and routines begin, we are very much about managing children’s times and depending on them. Our life passes through Castelldefels ”, he used to explain. The Argentine, in fact, has not yet decided how he will order his new family stage. One option he is contemplating is doing like his friend Neymar – he bought a house on Tibidabo for his son and mother to use – and for his family to stay in the Catalan capital.

Messi arrived at Barça at the age of 13 and is leaving at 34. “I think we counted on the fingers of one hand the times we saw Leo sunk,” says a historic club employee. He suffered a fibula fracture in his second game in Infant B and repeated muscle problems in his early years at the Camp Nou (he missed 50 games due to five injuries between 2004 and 2007). “All I want is to be healthy,” he told a friend at Christmas 2007. He considered leaving the club in 2014, also in 2016 after feeling persecuted by the Treasury – in 2017 he was convicted of defrauding 4.1 million euros -. He was frustrated with every elimination from the Champions League, but never so angry as after losing by a landslide against Bayern Munich in 2020 (2-8). So, it was the day that he said enough and asked Josep Maria Bartomeu to leave the Camp Nou.

And he leaves Barcelona as he arrived: torn apart.