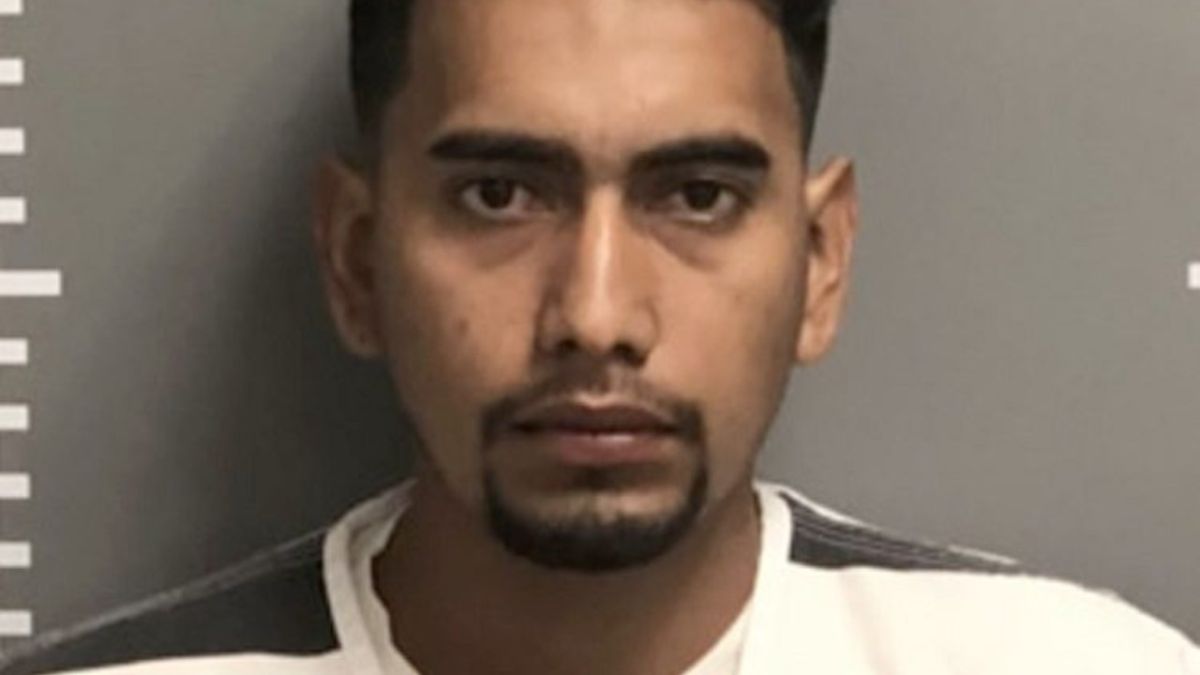 Prosecutors in the case for the murder of Mollie Tibbetts in Iowa said they hope the guilty verdict against Cristhian Bahena Rivera will bring a sense of justice to the victim’s family.

The verdict in the case came almost three years after the fact that Cristhian Bahena Rivera, 26, of Mexico, was charged with first degree murder.

On July 18, 2018, Tibbetts- a student at the University of Iowa- He went for a jog near his house in Brooklyn, Iowa, but never came back.

Mollie Tibbetts body was recovered in a cornfield

Tibbetts’ disappearance prompted a search of about a month until authorities recovered his body in a cornfield.

The convict would have taken investigators to the area where the 20-year-old’s remains were found.

Two days of deliberation by the jury

The jury of five women and seven men deliberated for more than seven hours on Thursday and Friday before reporting their verdict after 1 pm yesterday.

Bahena Rivera was not seen reacting to the guilty verdict, according to the Des Moines Register report.

The Mandatory sentence in Iowa for murder in the first degree it is life imprisonment without the possibility of parole. The sentencing hearing is scheduled for July 15 at 9:30 a.m. at Poweshiek County Courthouse in Montezuma.

During the trial that lasted two weeks, the jury heard that agents identified Bahena Rivera’s car as the one circulating in the area where Tibbetts was last seen. During an interview with the Police, the Hispanic would have admitted the facts. According to the first testimonies of man, fought the victim and then passed out. Later, he realized that the Tibbetts’ bloody body was in the trunk of his car. The defendant confessed that he moved the body to the cornfield and covered it with stems of the plant. Forensic evidence detected traces of blood on the vehicle that match the young woman’s DNA.

Lawyers pointed to other possible suspects as Mollie’s boyfriend

Despite the above evidence, throughout the judicial process, the Mexican’s lawyers pointed to other possible suspects in the case, including the boyfriend of the woman, Dalton Jack.

On Wednesday, the defendant took the stand in his own defense and admitted to leaving the body in the corn field. However, he refused to have killed her.

Bahena Rivera alleged that two armed and masked men came to his house and forced him to drive to the rural highway where one of them killed Tibbetts and ordered him to carry the body to the cornfield. The men also allegedly threatened the defendant’s youngest daughter and his ex-girlfriend to keep him silent.

The Mexican’s defense announced that he will appeal the verdict.

Attorney Chad Frese said in closing arguments that the jury must have “serious doubts” about the case.