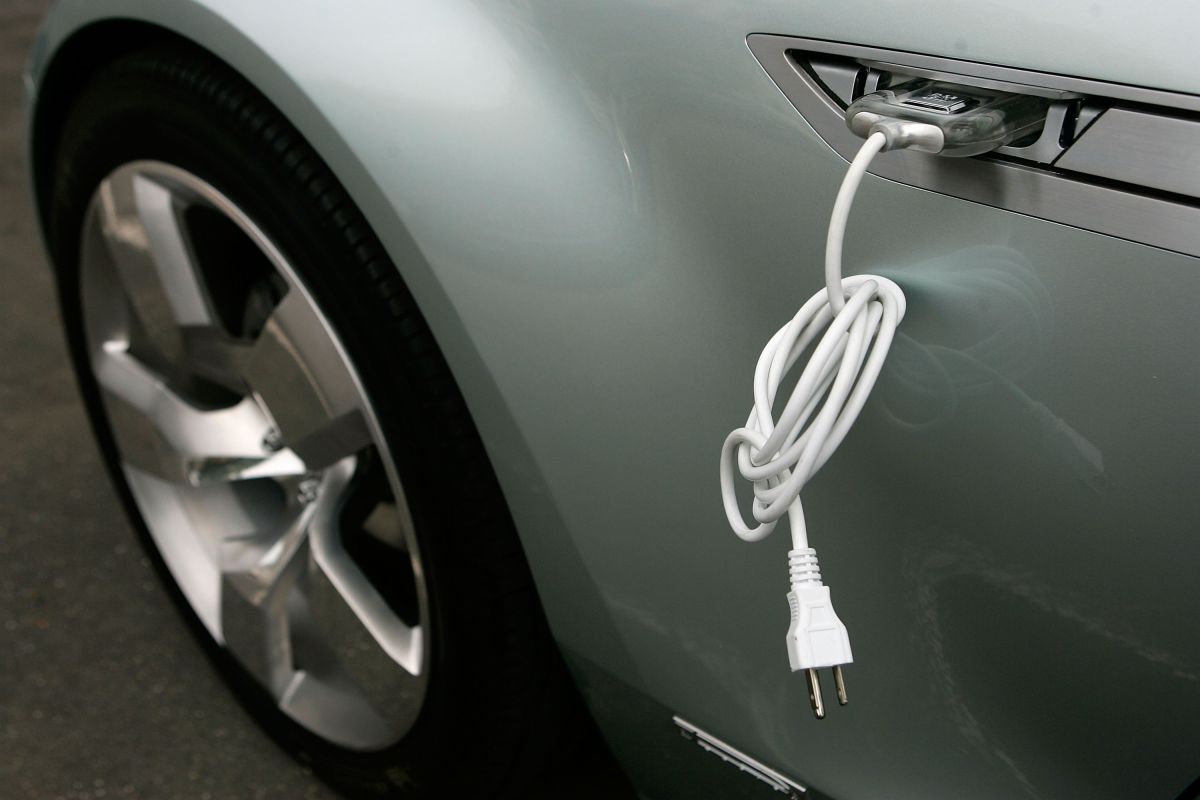 The Mexican Secretary of Economy, Tatiana Clouthier, met this Friday with Mary Ng, the Minister of International Trade of Canada, to speak about the concerns that both countries have about the incentives that Washington intends to apply to encourage the purchase of American electric cars.

In a statement from the Canadian authorities they indicated that the officials discussed the common objective of the two countries to increase the competitiveness of North America, as well as the shared challenges, including proposed U.S. tax credits for electric vehicles in the Build Back Better bill.

Minister Ng and Secretary Clouthier highlighted the importance of economic relations between both countries, anchored in the Treaty between Mexico, the United States and Canada (T-MEC), and the need to work together to drive a strong, inclusive and sustainable economic recovery from the Covid-19 pandemic.

Minister Ng reiterated that she has deep concerns about the proposed provisions for electric vehicles and highlighted the steps Canada has taken to defend its auto industry and its workers, including outlining options for retaliation if the United States proceeds with discriminatory measures.

The official also noted that Canada will continue working closely with Mexico to address the reinterpretation of rules of origin for automobiles by the United States.

For its part, the Mexican Ministry of Economy said in a statement that the officials “(spoke) about the concerns that both Mexico and Canada have about the Discriminatory electric car tax credit under discussion in the United States Senate“.

The Mexican Ministry of Economy pointed out that “Both (Mary Ng and Tatiana Clouthier) agreed on the relevance that The United States respects the commitments acquired in the T-MEC“.

Mexico and Canada have questioned the tax incentives promoted by the Biden administration, support with between $ 7,500 and $ 12,500 dollars to anyone who buys an electric car with 50% of the components made in the United States.

AMLO says that those who protest violations of T-MEC in the US are a minority, rules out that there are problems