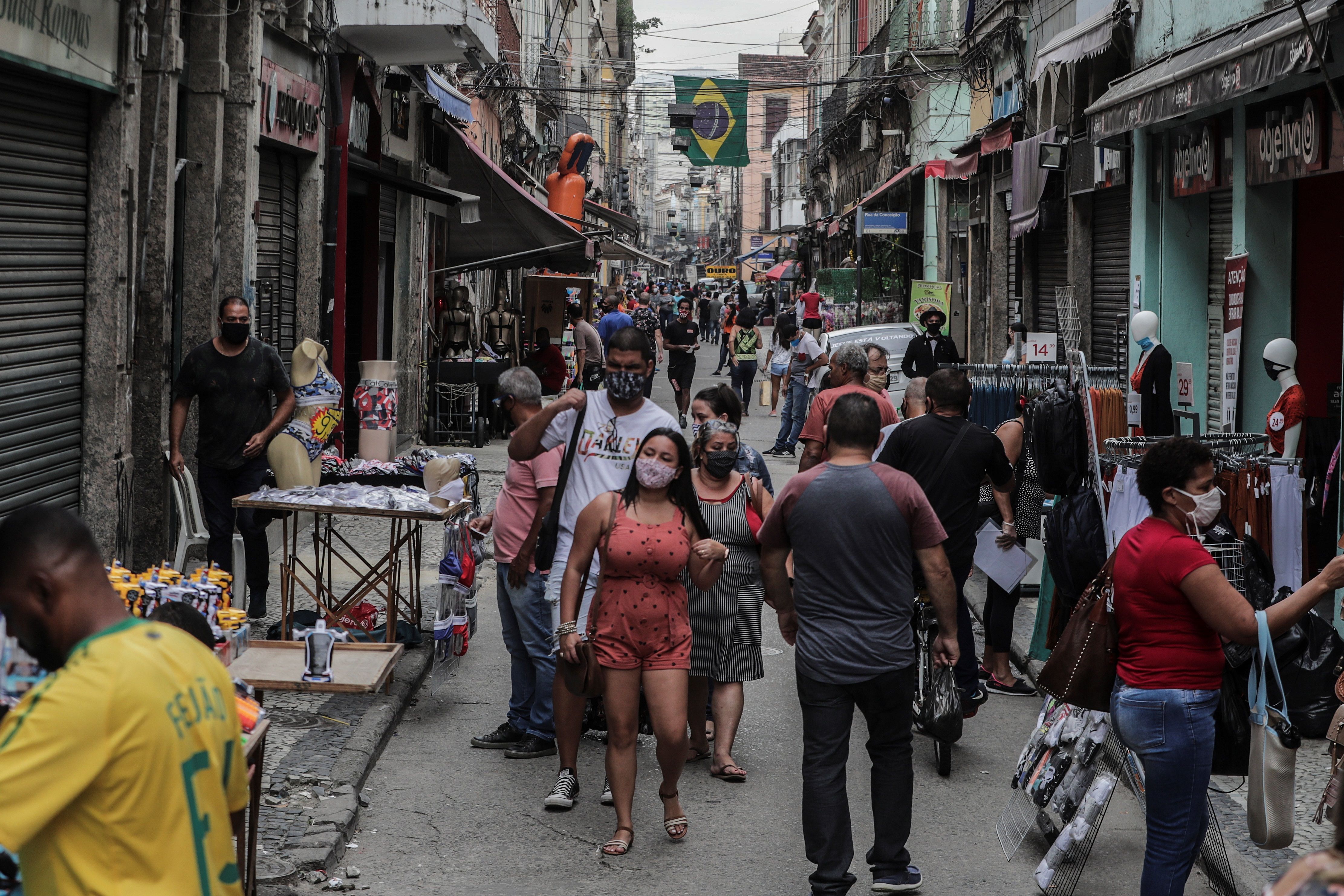 It’s time to invest. This is how clear José Aljaro, CEO of the Spanish company Abertis, made it during the forum Invest in Mexico organized by EL PAÍS. For Aljaro, despite the hard blow that the covid-19 pandemic has dealt the global economy, there are international companies willing to continue investing their money. And Mexico, he said, is a very attractive country. “Business activity continues. We must take advantage of the circumstances, even if the health crisis has affected us. We must identify countries where we can grow ”, recommended the businessman. And he gave as an example the case of his company, dedicated to the management of highways, which has investment plans of up to 8,000 million pesos to expand roads in Mexico. Why the North American country? Aljaro did not skimp on his praise: “We chose it as a country target because it means a nexus of union with the United States, Canada and Latin America, with extensive experience with public-private partnerships, where there is legal security, it is a more transparent country, where you can invest in the long or short term. It is important for size, positioning, solidity. We are delighted to be there ”.

For an hour and a half and virtually due to the pandemic, businessmen, journalists, officials and experts from the financial sector analyzed the growth areas in Mexico, as well as the challenges and competitive advantages offered by the North American country. One of those challenges analyzed during the forum was the impact that the pandemic has had on the economies of Latin America. Adriana Arreaza, director of macroeconomic studies at CAF – Development Bank of Latin America, explained that, due to this emergency, the region’s economy will suffer a contraction of 8% of GDP and that the crisis will have “severe social consequences”, which include the closure of 2.5 million companies (mainly SMEs), which can lead to the loss of more than eight million jobs.

It is, he said, a setback of a decade in terms of reducing poverty and inequality in the region. “We have to generate economic growth to reverse these losses,” Arreaza warned. To achieve this, the expert has recommended generating taxes, increasing labor productivity, establishing clear rules of the game that favor investment and developing efficient social protection programs.

Referring to Mexico, Arreaza explained that one of the challenges that must be overcome is the reduction of the large informal sector, since more than 30 million people -according to official figures- work in that sector, which has an impact on the country’s economic performance . “Mexico is a significant example. There coexist within the same sector, such as manufacturing, high-tech productive companies, with informal companies, with little access to credit and with very low productivity, which means that the average productivity of the economy is limited by that weight of informality ”, he said. For this reason, he added, the Mexican government must put its efforts into generating and attracting investment in infrastructure. “This is going to be key, because it facilitates the connection between the production centers and the final consumers,” Arreaza explained.

It is the infrastructure where investors have their eyes during the event. Mexico has enormous growth potential, because it has the United States and Canada as its main trading partners, since Mexican exports to North America account for almost 35% of GDP. In addition, the Mexican government has bet on a new economic boost with the entry into force of the new Free Trade Agreement (T-MEC), as well as an ambitious investment in infrastructure projects. The North American nation, however, also has strong differences between the north region, which is very well connected, and the south, which suffers a strong lag in infrastructure. It has been explained in this way by Demetrio Sodi, general director of RCO, a highway operation company in Mexico: industrialized states such as Aguascalientes, Guanajuato, Jalisco or Querétaro have experienced similar growth to the nations of Southeast Asia, while Chiapas, Guerrero or Oaxaca has decreased, because they are isolated and with little capacity to export. “The investment opportunity is better in infrastructure to reduce transportation costs,” he assured. Sodi has said that his company has investment plans of up to 7,500 million pesos. “There are many opportunities in my sector. Mexico is a great opportunity in the medium and long term. Mexico continues to be the great bet of America and probably the world ”.

On the subject of investments in infrastructure, his colleagues Jesús Martínez, director of MAPFRE México, and Eduardo Osuna, vice president and general director of BBVA México, agreed. But to achieve these investments, Martínez has recommended strengthening legal security, the rule of law, that there be “an adequate separation of powers to generate trust.” In addition, he mentioned keeping the public debt stable, as well as inflation and the exchange rate.

On behalf of the Mexican Government, Sergio Silva Castañeda, head of the Global Economic Intelligence Unit of the Mexican Ministry of Economy, participated in the forum – sponsored by Abertis, RCO and CAF – Latin American development bank. The official has said that his country has resisted the onslaught of the crisis generated by the pandemic, although at a high cost, mainly due to the loss of jobs. “The Mexican economy has shown significant resilience in terms of attracting investment. Mexico has resisted because it has a strategic geographical position to attract investment, it has a talented and specialized human capital, especially in the manufacturing sector, it has competitive energy and logistics costs and tax incentives for investment ”, said Silva Castañeda. The official has reported that the Government is working on a new platform to facilitate investment procedures, although he did not refer to pending issues that concern investors. One of them is security, mentioned by Eduardo Osuna. Last year was the most violent in recent Mexican history, with 35,000 homicides. That, Osuna said, can discourage a foreign investor. “The lack of security can mislead investments,” the manager has warned.