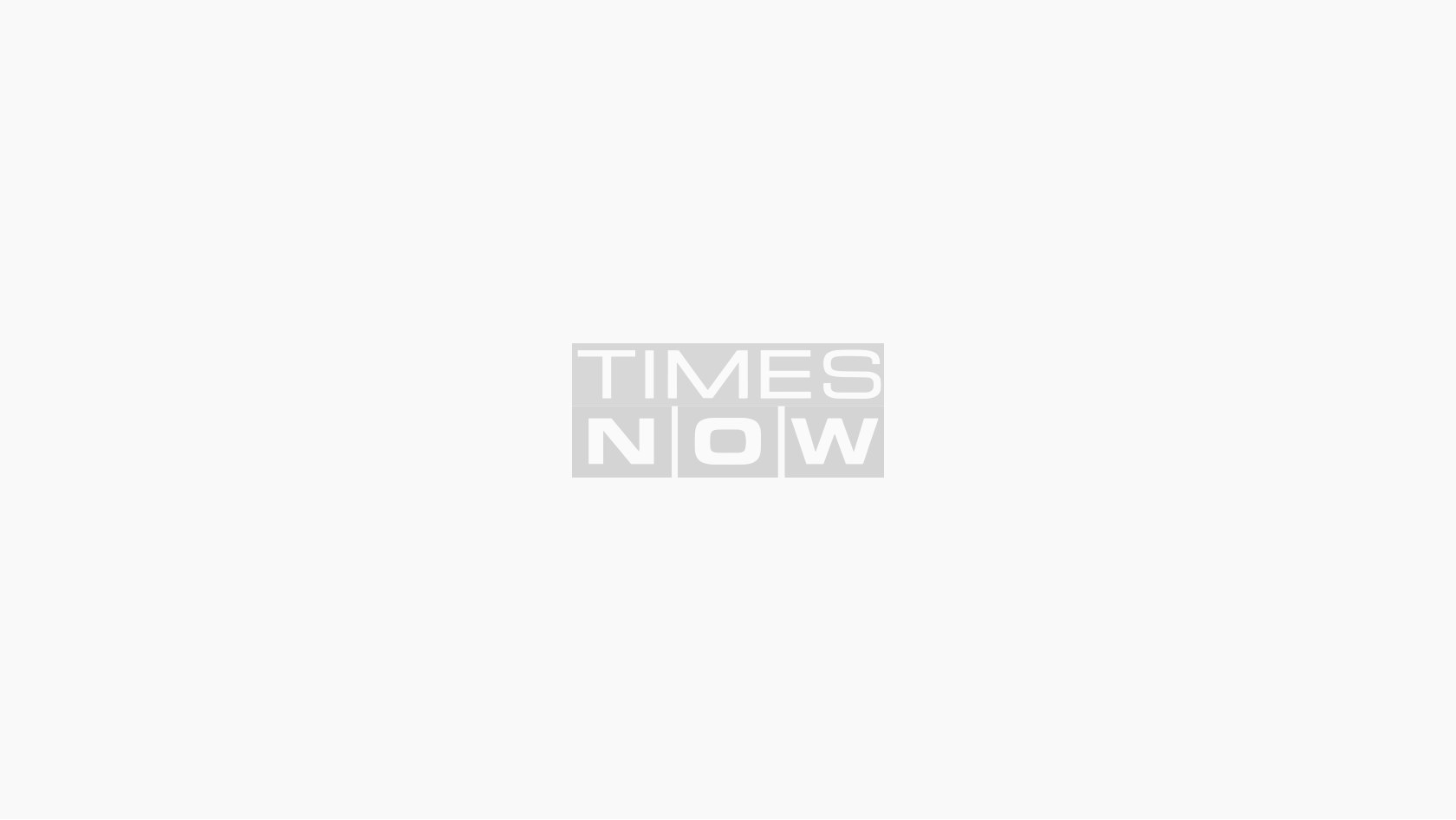 Mumbai Indians will take on Rajasthan Royals in their second match of the IPL 2022 | Photo: BCCI/IPL

Mumbai Indians (MI) will take on Rajasthan Royals in the second game of IPL 2022
MI suffered a defeat at the hands of Delhi Capitals in the first game, making it the 10th straight loss in their tournament opener
The Royals, on the other hand, played like the title contenders in their first game against Sunrisers Hyderabad

The horrors of the first game of an (IPL) season troubled the five-time champions (MI) in the 2022 edition as well, as they lost their tournament opener against the last year’s table-toppers Delhi Capitals (DC) after being in a position of strength.

After scoring 177 runs batting first, MI had reduced DC to 72/5 with all their big guns back in the pavilion. However, the duo of Lalit Yadav and Axar Patel came out of syllabus for them and hammered their pace bowlers in the latter half of the innings to win the game quite comfortably in the end.

For MI, the star batter Suryakumar Yadav will return to the lineup after missing the first game. The Rohit Sharma-led side will be hoping that Surya can hit the top gear pretty quickly having not played much cricket for more than a month due after being sidelined due to a hairline fracture.

While MI — like the Chennai Super Kings — don’t make the changes very easily, that too after one game, they will hope that the bowling all-rounder Daniel Sams can hit his straps pretty quickly after leaking 57 runs in his four overs last time around. However, it was not just Sams who had a bad day, the speedster Jasprit Bumrah too gave away runs at an economy of 12.9.

MI bowlers will have to quickly improve upon their show as they will be up against a marauding , who blew apart the Sunrisers Hyderabad in their opening game of the tournament.

Royals’ batters and bowlers combined to hand a 61-run thrashing to the Kane Williamson-led side and will be hoping to continue their winning momentum against a strong MI outfit.

While most of the day went according to the plan for the Royals against Sunrisers, pace Nathan Coulter-Nile had picked up a niggle midway during his run-up after he was given the ball to bowl the final over of the innings and RR will be hoping that it’s nothing serious as he is important for the side’s balance.