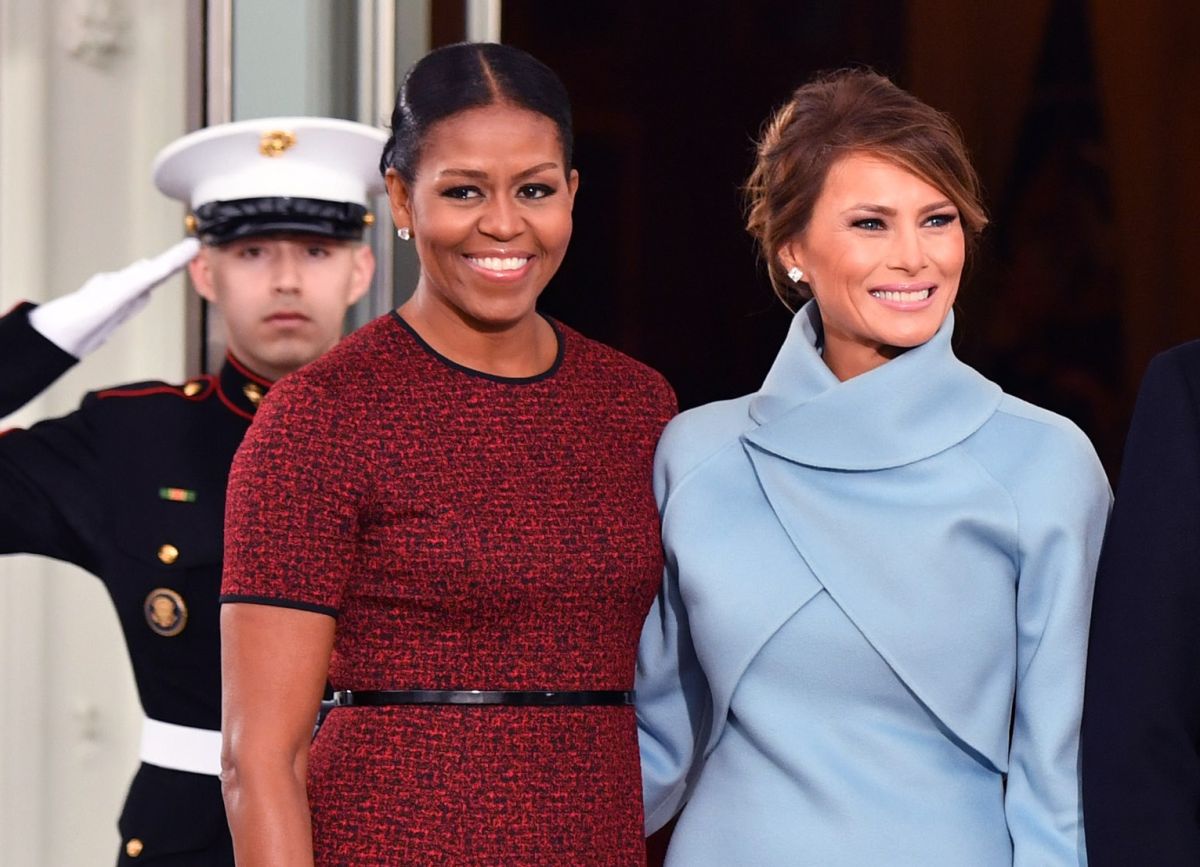 In an unusual message about national politics, the former First Lady Michelle Obama He has made several points about the i’s, including how dishonest it is for a loser not to accept electoral defeat, in reference to the president Donald Trump, affecting the government transition process.

The confession of the former president’s wife Barack Obama includes her annoyance with the current president for spreading “racist messages” against her husband, something that she put aside “for the good of the country”, to meet with Melania Trump in 2016, after the Republican triumph.

“I have to be honest and say that none of this was easy for me,” he said in a message on Instagram. “Donald Trump had spread racist lies about my husband that had put my family in danger. That was not something I was willing to forgive. “.

Then she recognized the need to move forward and be “mature” and put “anger” aside.

“So I welcomed Melania Trump to the White House and spoke to her about my experience, answering all the questions I had, from the heightened scrutiny that comes with being First Lady to what it’s like to raise children in the White House.”Obama said.

The message of the former first lady, who was remained active in the electoral process with the campaign When We All Vote to register voters, he began by reflecting on what is happening today and what happened four years ago, when Hillary Clinton lost the contest, a “tough defeat,” by a smaller margin than President Trump currently versus President-elect Biden.

Although she said she was “hurt and disappointed,” both she and her husband felt that the American people “had spoken,” so they instructed their teams to work on the transition.

“So my husband and I instructed our staff to do what George and Laura Bush had done for us: carry out a smooth and respectful transition of power.” express. “We invited people from the president-elect team to our offices and prepared detailed memos for them, offering what we had learned over the past eight years.”

Michelle Obama believes that the election “is not a game” and that political leaders should honor the electoral process, since the “presidency does not belong to any individual or any party,” he said.

“I want to urge all Americans, especially our nation’s leaders, regardless of party, to honor the electoral process and do their part to promote a smooth transition of power,” he said. “Just as incumbent presidents have done throughout our history.”

President Trump has been reluctant to concede the victory of Democrat Biden, accusing electoral fraud, but without hard evidence, despite some voices on his team, such as the National Security Advisor, Robert O’Brien, recognize the need for a government transition to results.