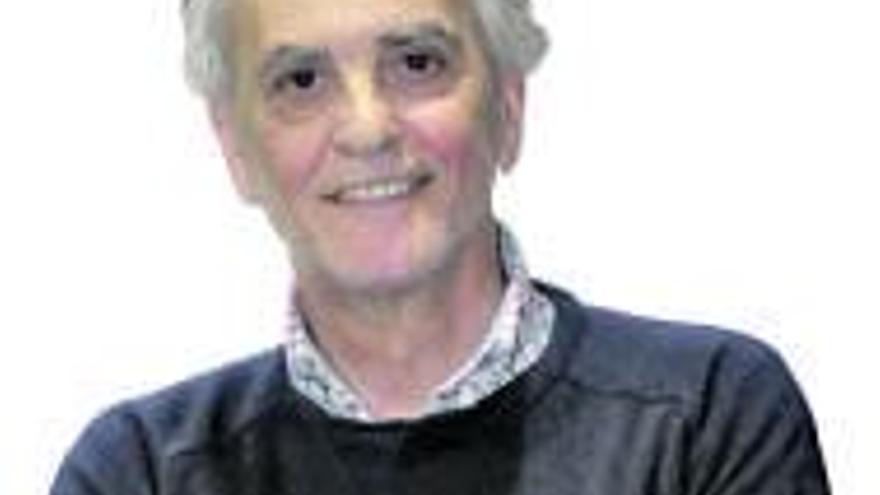 Not long ago – almost coinciding with All Saints’ Day – the Ministry of Transport, headed by José Luis Ábalos – they say of him that he is the right hand of Pedro I, emperor of the world world (I wonder, if he is the right hand and Pablo Iglesias the left, what are the Lastra, the Calvo, the Illa -which eats the brown ones that have to do with the virus- or the spokesperson María Jesús Montero?) – He decided to “rename” the Alicante airport- Elche, adding Miguel Hernández, to commemorate / celebrate the 110th anniversary of the poet’s birth. But, there are things that have no name, at least for me. Look, you have to have rennet and stomach to “celebrate” such an event at the Palau del Temple in Valencia, when the international airport, that one knows, is in the El Altet district of Elche and the poet was born in Orihuela.

What things are, neither of these two towns, Uryula and Illice Augusta, were present in Valencia. Well yes, the mayor of Elche, Carlos González (PSOE), Miguel’s daughter-in-law, Lucía Izquierdo, and the poet’s granddaughter, María José, attended the appointment.

The other attendees were “Valencians of high birth / birth / pedigree”; namely, the president of the Generalitat, Joaquín Puig -Quino I de Morella-, the Government delegate, Gloria Calero, the president of the Valencia Provincial Council, Antonio Gaspar, or the mayor of Valencia, Juan Ribó.

The “origuelanos” – who would say in À Punt (A punto, in the language of Cervantes) – were conspicuous by their absence or at least they are not cited in the chronicles. If I’m wrong, I will apologize and not “my rings will fall off”, I promise you for Mortadelo and Filemón! Where were – for example – the carnal nephews of Miguel, Manolo or Vicente? Are they not considered family? Why aren’t they invited to events that have to do with their uncle? Always Lucia !. It looks like the title of a Venezuelan soap opera -Always Lucía! -, but the fact is that “the shadow of the daughter-in-law” is very long, almost as long as that of the father-in-law, and it seems – I am just saying it seems – to assume the power to veto those who do not swallow so that they attend tributes in which the figure of Miguel is praised, especially if they are from Oriolanos. That’s the feeling!

In Orihuela -also Uryula or Oleza, never Origuela- we have two of the greatest / best scholars of Miguel Hernández, Paco Escudero and Jesús Riquelme, a Basque who knows more about the poet’s life than his own, Aitor Larrabide, a man from Elche -almost Oriolan by adoption- who proselytizes Hernandi, Paco Esteve, one of the biographers of the writer, José Luis Ferris -resident in Alicante-, or two former directors of the Foundation that bears the name of Visenterre’s son, Joan Pámies -lives in Elche- and Juan José Sánchez Balaguer. None of them, that I know, were invited to Valencia. Not even Comfortable, Lord of Uryula and scourge of Tyrians and Trojans! Nothing happens!.

The fact is that the airport in Elche will bear the poet’s name, but Miguel Hernández – according to my criteria – should not be recognized on the day of his birth or the day of his death, that too! Miguel must be vindicated each of the 365 of the year, because, as Paco Escudero assures in his talks / conferences, “he is more current / alive than ever.” But, with recognition being important, it seems to me that it is not acceptable that it is done as it has been done, in Valencia. In Orihuela he was born and in Elche he was awarded the first and only prize. However, both to one and another city -one is the most monumental of the Valencian Community, in addition to being the headquarters of the Poet’s Foundation, and the other is a World Heritage Site, for the Palmeral, the Mystery, without forgetting its Lady, and headquarters of the UMH- are ignored (once again, in the case of Oleza). Let us be arriericos and on the way we will meet, sagales!