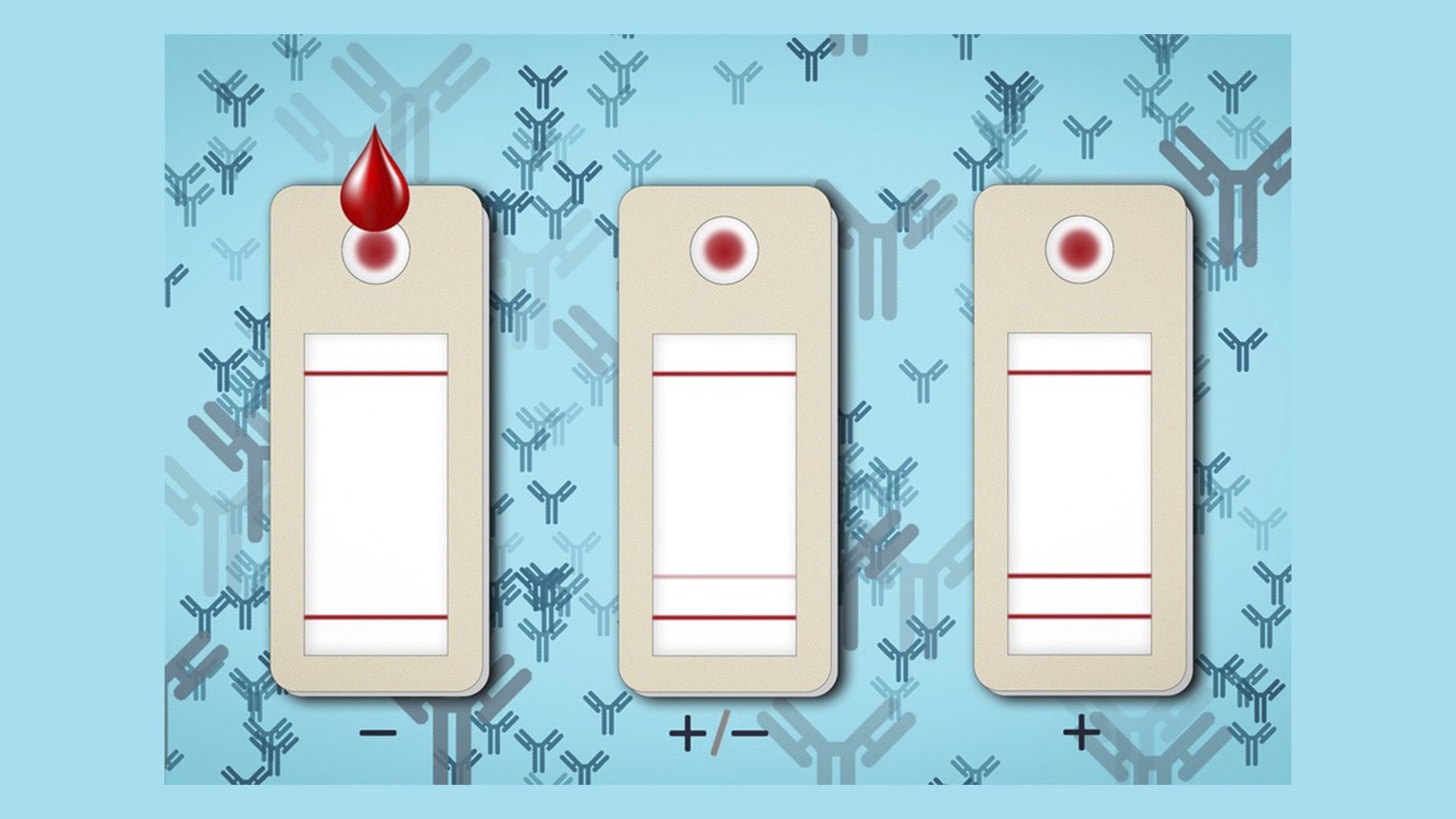 The latest research from MIT has focused on developing a meter that is capable of indicating the immunity that people have against COVID-19.

To date, the development and research on COVID-19 has focused on creating a series of tests or tests with which to know if a person is positive for the virus in order to take the corresponding actions. What has been developed by MIT is a test that would be capable of measuring immunity.

Yes, in this case it would not be intended to know the positives of the people and, instead, it would seek to verify the degree of immunity of these people after having been infected by COVID-19 or after having completed the vaccination guidelines. The process would not be very complex at a general level since advances developed during the pandemic would be used.

The way in which this new way of measuring immunity would be done by extracting a drop of blood, which would be necessary to be able to perform a specific extraction of the levels of neutralizing antibodies. Why these cells and not others? They are responsible for defending a cell from pathogens or infectious particles.

Being very specific cells, MIT researchers have carried out the corresponding tests to see if they can be useful in knowing if a person has a certain degree of immunity to the COVID-19 virus. During the study in facilities with special equipment, it was concluded that they are a correct way of measuring.

After doing this, the next step they took was to create or, rather, adapt this process to a system that anyone can have at home. This system would be very similar to the tests that are currently carried out to find out if one is positive for COVID-19. The operation is not very complex to perform.

Also Read  For years, NASA held a tight monopoly on lunar dust. Until it's up for auction

The first thing would be to do a blood draw via puncture, collect it in a millimeter tube that can hold a drop of blood. This drop inside the tube is introduced into another container with the reacting liquid and with a plate containing different types of reagents.after this the tube would be closed with everything inside and it would have to be incubated for 10 minutes.

After 10 minutes, what you would have to do is make a drop of this reaction wet the label to check the results. The results could be interpreted both personally, following the instructions, and by using an application capable of collecting the information through a photograph..