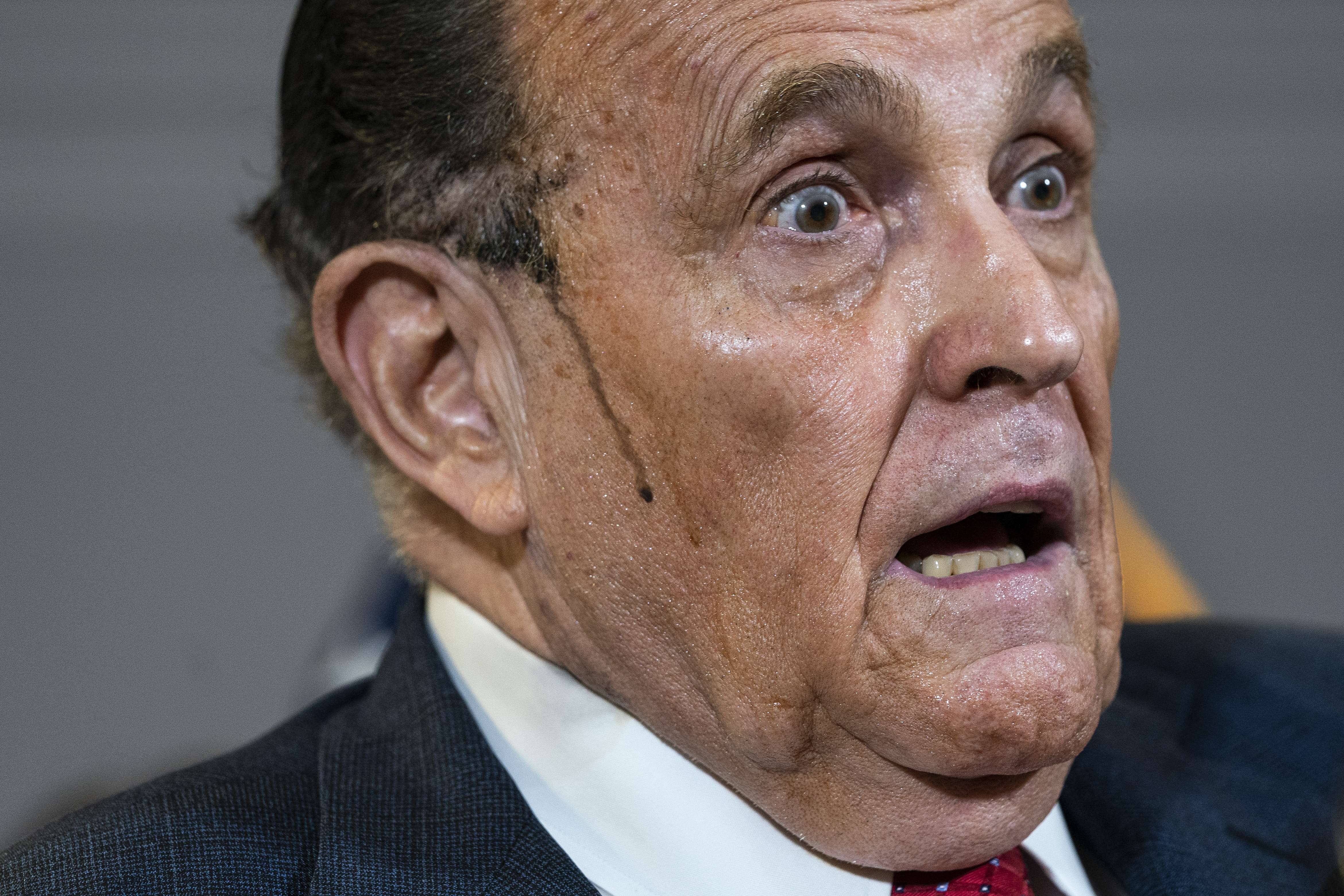 The leader of the Republican majority in the Senate, Mitch McConnell, stood in line with the rest of the Republican positions in Washington on Monday to defend Donald Trump’s refusal to recognize the result of last Tuesday’s election, which he lost against Joe Biden. The break with the democratic tradition of conceding defeat and collaborating with the winner of an election thus goes from being an extravagance to being the official position of the Republican Party. McConnell is the most powerful Republican in Washington and this Monday he defended the president’s right to file legal actions to question the result.

In a speech to the full Senate, McConnell bragged that Republicans have managed to momentarily defend their majority in the Senate and have managed to reduce the Democratic majority in the House of Representatives “in a way that has astonished the forecasts.” Republicans have only lost one net Senate seat and advanced at least five seats in the House. But about the presidential election, he said that “no state has yet certified its electoral results.”

The ballots to elect those senators and to elect the president were the same. States each have their own deadline to certify the results. Delaware did so on November 5. The latest is California (22 million votes), which has a December 10 deadline to finish counting them.

“We have one or two states that are on the way to a recount,” McConnell added. It is very likely that the result in Georgia is so tight that it requires a recount. Recounts in the US have sometimes found errors, but they are usually reduced to a few ballots. They have never changed an electoral result. And furthermore, Georgia is irrelevant to Biden’s final numbers on Trump.

“I think the president is filing legal action in at least five states,” McConnell finished arguing. Trump intends to file lawsuits in Nevada, Arizona, Georgia, Michigan and Pennsylvania. All the ones he has presented so far have been rejected in the first instance, except for a purely procedural one in Pennsylvania that has nothing to do with scrutiny.

“The central principle here should not be complicated. In the United States, all legal votes must be counted, any illegal vote must not be counted, the process must be transparent and observable for all, and the courts are there to resolve doubts. ” McConnell repeated in the Senate his last words on this matter, written in a tweet on Friday, the day before the projections of all the United States media gave Joe Biden the winner. “The president has 100% the right to examine allegations of wrongdoing and study his legal options.”

McConnell thus assumes Trump’s language, but only in its most obvious aspect. In his words, he does not assume the allegations of fraud or theft of the elections, something of which no one has presented the slightest proof for a week. With his statements, it is guaranteed that the main Republicans with power in Washington will continue to chant the conspiracy theory launched by the president to refuse to accept the result of the election.

Other Republicans, such as Senator Mitt Romney, or the last Republican president before Trump, George W. Bush, have congratulated Biden at the time that there was a consensus among the media projections, as is tradition.

The Republican leader then attacked the Democrats saying: “Do not give us lessons on how the president should happily accept the result of the election the same characters who have spent four years questioning the previous election,” referring to the investigations , based on intelligence reports, that Democrats have promoted about Russia’s interference in the 2016 elections.

The Senate is the last power space Republicans will have in Washington next year. McConnell presents himself as the last dam in the face of a supposed leftist wave. That majority is in danger. Georgia’s two Senate elections must be resolved in a second round to be held on January 5. Donald Trump has drawn at least 71 million votes and Republicans need to keep those bases active and mobilized for at least two more months to defend their majority.