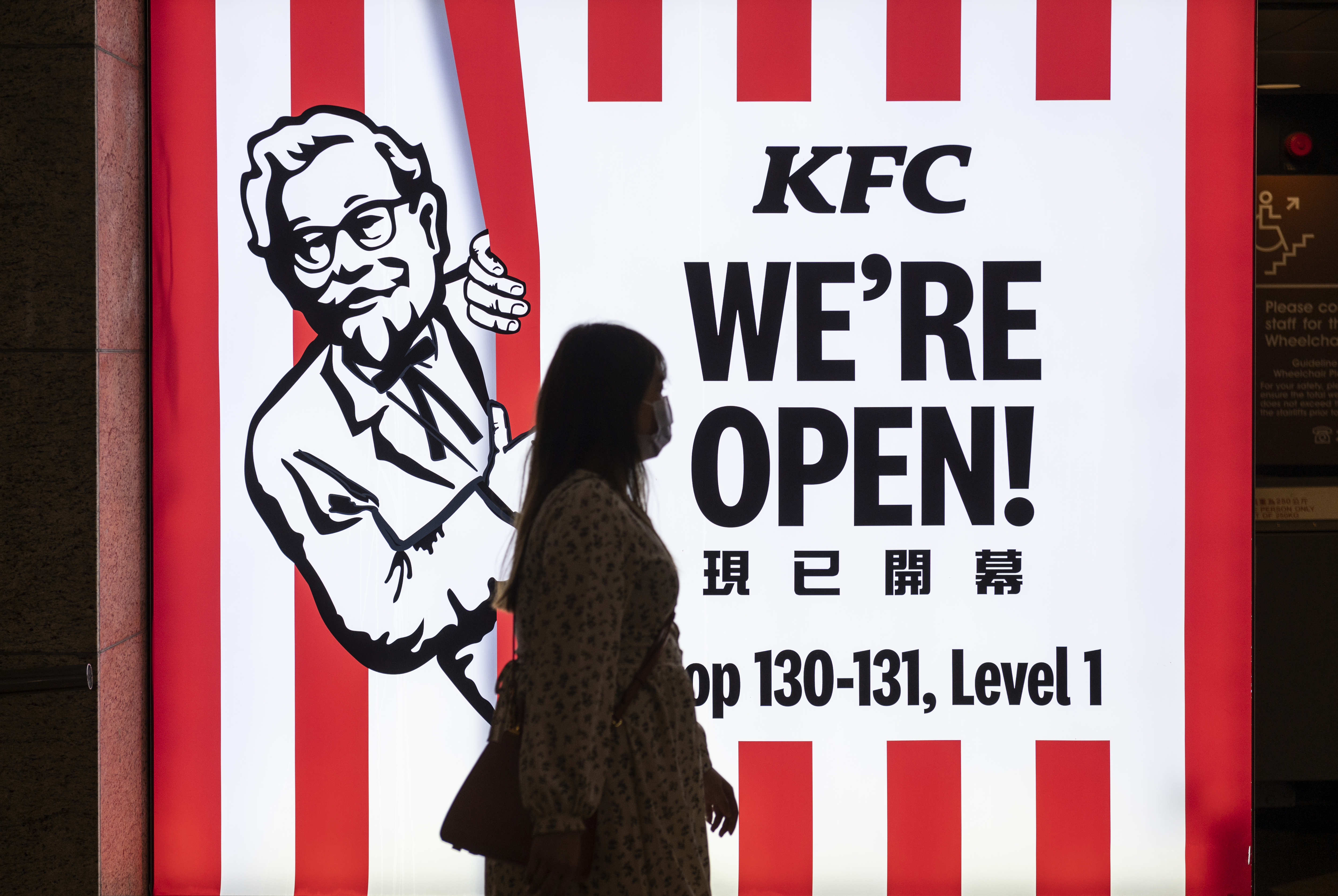 Communist leader Den Xiaoping proclaimed in 1992 that it was “glorious to get rich.” At that time, when China welcomed liberalism, the country was the seventh world power. Now it is the second and it is estimated that at the end of this decade it will surpass the United States. Millions of Chinese citizens have gone from not being able to buy anything to wanting to buy everything: millennials Chinese – 25% of the population – are more hedonistic than their parents. And western brands, of course, are happy to help you spend the money. But it is not being as easy as they thought. Disney just tried again with Raya and the last dragon. But before knowing the result, let’s remember the path that other brands opened before.

When Mattel opened a Barbie store in Shanghai in 2009, the project failed because the doll was too sexy. The girls’ parents disapproved of Barbie’s lifestyle. “Many Western franchises are sinking into China because of their own headquarters, which impose a global strategy on them and demand that the Chinese people accept it. His sense of humor, for example, is different. Brands should not confuse modernization with Westernization, ”explains James Robinson, whose marketing agency marketing PingPong specializes in helping Western companies to integrate into the Chinese market. 40% of US brands apply the same strategies in China as in the rest of the world.

But to succeed in China you have to become familiar with its society and respect consumers, not take a paternalistic stance. Although it is true that Chinese consumerism is still in its adolescence, it is also an ancient culture that may not be entirely clear about what it likes, but knows exactly what it does not like. Home Depot, the largest household company in the United States, failed in the Asian country by not taking into account that the Chinese do not find any pleasure in assembling furniture, as many Westerners do. There the do it yourself (“Do it yourself”) is associated with poverty.

Also Read  A hot dog robs us of 36 minutes of "healthy life" and a handful of nuts adds 26 minutes, study indicates

The Oreo cookie brand started with mediocre sales until it set up a department dedicated to local palates. The launch of dozens of new flavors, such as green tea, mango and orange or grape and peach, boosted the popularity of this American product. Similarly, Lay’s potatoes didn’t take off until they diversified their flavors by introducing cucumber or blueberry.

But the spearhead of this commercial landing is Starbucks. In 1999, the only coffee consumed in China was soluble, so the American multinational planned its irruption in the lives of the Chinese by allying with Taiwanese coffee chains and Hong Kong hoteliers to design a strategy that included warm drinks (and not burning, like the ones here) and flavors like lychee or cherry. In the last decade, a new Starbucks has opened in China every 18 hours. And in 2021 they aim to reach 5,000 establishments: ten times more than there were in 2011. In what Tom Doctoroff, author of What the Chinese want, defined as “the great trick of Houdini of the marketing”, Starbucks was postulated as a new space in Chinese society, “the third place”: a place to spend the time between the office and home.

The KFC chain also knew how to reformulate itself for China. When he landed in 1987, the people of Shanghai considered his food too spicy and those of Sichuan too bland. The diversification of the menu, which in addition to chicken serves egg tartlets, shrimp burgers or rice congee, has led KFC to lead the fast food market with more than 30% market share. McDonald’s, more associated with children because they bet on advertising focused on the clown Ronald, is satisfied with 15%. KFC’s strategy goes beyond the product, because although it is not politically involved in the West, in China it has held campaigns to commemorate the 40th anniversary of Xiaoping’s economic reform and has opened themed restaurants in honor of the communist martyr Lei Feng with statues, portraits and a musical thread that emits his poetry.

Unlike a large part of Western youth, whose job and future prospects are not very promising due to successive economic crises, in China more and more young people have both money and a future: the first generation born after the end of Maoism represents 43% of the luxury brand market in China. Their successors, Generation Z (under 25), lag behind with 28%. According a McKinsey reportIn 2025, China will represent 65% of the global consumption of this type of goods. In 2009 its share was only 8%.

In China, where for many consumers shopping on the Internet is a leisure activity in itself, the ritual culminates with bragging on social networks (of course, there are already studies on this “consumer anxiety”: the panic to be left behind). But Amazon has failed to make it profitable. The US company closed part of its operations in the country two years ago, where it has less than a 2% market share compared to 60% for AliBaba. “While the value of a company like Adidas is in what it represents, the lifestyle and the personality it symbolizes, companies like Amazon or Uber depend more on service and functionality, and for that the Chinese opt for local”, explains Lisa Deng, analyst of startups Chinese. That is to say, for the aesthetic they want Western products, but for the practical they prefer national companies.

Because Adidas and Nike garments do not count as sports attire, since there the cult of physical exercise is not a way of life as in the West, but as lifestyle clothing. They are the second and third most important fashion brands in the country only behind Burberry, whose image evokes the romantic idea that the Chinese have of the European aristocracy.

The identity of a fashion firm is essential but, as in other cases, it is not enough. It is also important to know how to adapt: ​​Zara, the tenth fashion firm in the country, is one of the companies that has taken the greatest care in adapting its patterns and carvings to the anatomy of the Chinese. Louis Vuitton, Dior or Bottega Veneta offer the option of personalizing their garments and accessories by means of leather emblems with the client’s initials or their family crest, an artisan practice deeply rooted in China. For the consumer of that country it is important, even if they are buying foreign products, to keep in touch with their tradition.

Also Read  Gregor Mendel: How a monk with a pea garden discovered the laws of genetic inheritance

And in that tradition there seems to be no room for Mickey Mouse. Disney’s plan for world domination is systematically running into Chinese resistance. Just a decade ago, the government began allowing Hollywood premieres, and since then China has grown from 3,527 theaters to more than 75,000. Today it is the second largest market for world cinema. Reverse did not interest (too attached to Western sensibility), as they did not work Toy Story 4 The The rise of Skywalker, being unknown sagas for the Chinese public. Has failed at the box office until Mulán. But Disney has tried again with Raya and the last dragon. Here it has only been released on Disney + (and some cinemas), and in China it has had a theatrical release worthy of 2019, since its box office has practically recovered from the pandemic. And yet the result it has not been very spectacular. Has raised less money than Tom & Jerry last week and has fallen behind four local movies.

Big American companies are used to walking in without knocking on the door, but if they want to settle permanently in China they will need to learn manners first. It sure pays off: on the last day of the bachelor, on November 11, AliBaba had a turnover of 62,000 million euros, 85% more than in 2019. Unable to travel, the Chinese embarked on a phenomenon called “vengeful consumerism ”And resorted to the most effective method to defeat sadness: buying things.