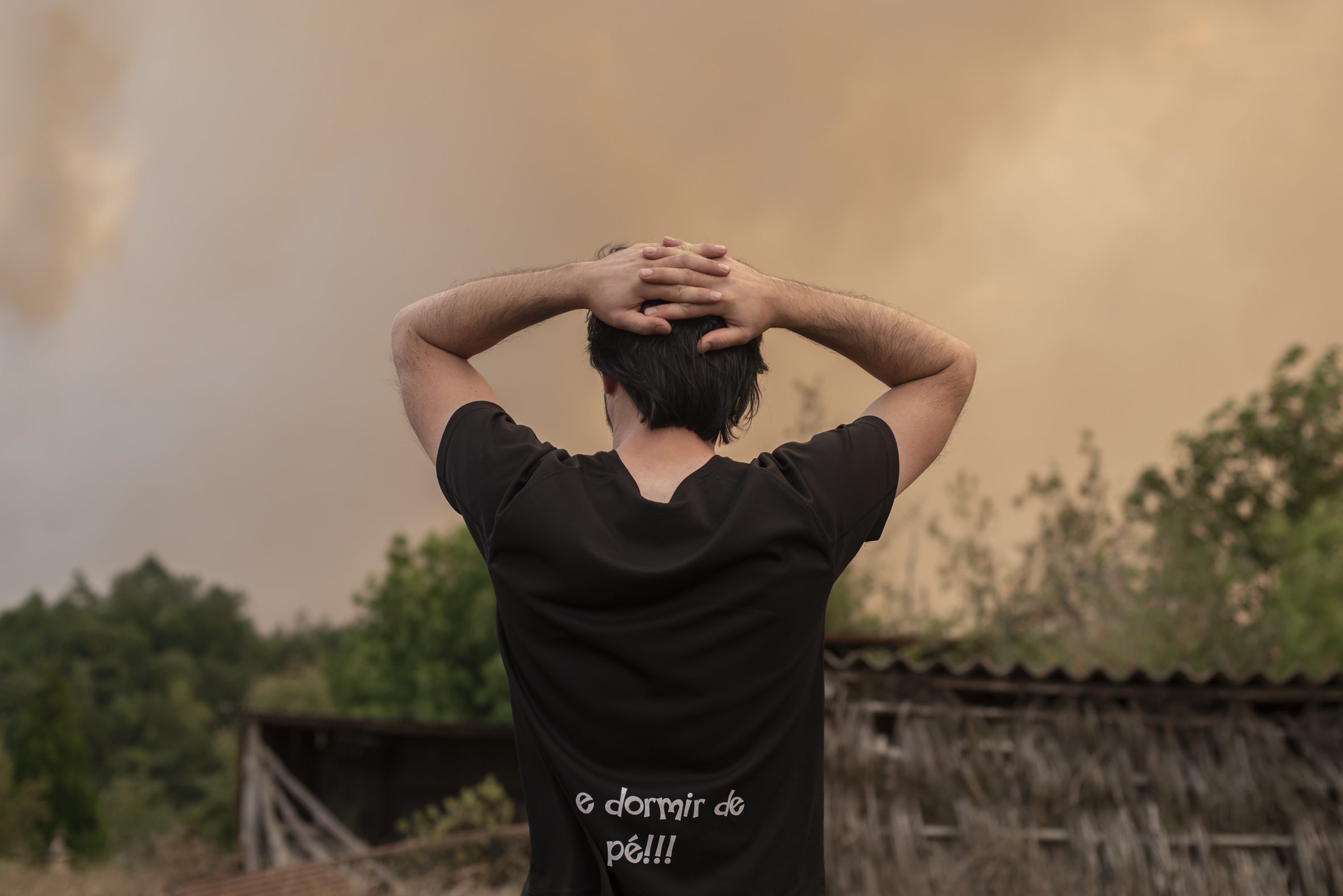 There is no summer in Galicia without forest fires. Environmental catastrophes occur that drag social and economic disasters. Now they have been primed with several municipalities of the Ribeira Sacra in Lugo, one of the ecosystems with the greatest joint value in the community. The more than 1,500 hectares devastated in the area already recognized by the Xunta are part of one of the main tourist enclaves -green and heritage- of inland Galicia. In addition, they are also a living ecosystem: the Cordillera de O Courel is part of the Cantabrian ecological corridor that the Asturian brown bear uses as a natural highway to travel to the Massif Central Ourense.

Ecologists have long denounced the non-compliance by the Xunta of the Autonomous Forestry Law and of the state and European regulations regarding cleaning and recovery. And Galicia is one of the territories in Europe that dedicates the most money to fire fighting (80% to extinction). This 2021 the budget has been 180 million euros despite the fact that the great fire in Lugo ended up being tamed by the rain and despite the reprimand of the Consello de Contas, the Xunta’s supervisory body, which already in 2017 criticized in a report that the Galician Executive dedicate more money to fighting fires than to forestry development. The fire prevention plan (Pladiga) is endowed with almost 30 million euros, 20% of the total destined to the fight against fire.

Experts and environmental associations consider the prevention item to be underfunded, that “as demonstrated on Tuesday in the village of As Laceiras, it is effective and cheap.” It is said by Xosé Santos, member of Amigos da Terra in the Galicia Forestry Council, the highest representative body and advisor of the Xunta in the sector forest. However, the Government of Núñez Feijóo maintains that it is committed to “a comprehensive strategy that involves prevention, deterrence of arson activity, persecution, investigation, social awareness and extinction.” And it also highlights that in 2018 the working time of permanent-discontinuous personnel increased, which “directly affects prevention.”

The ecologists show the example of the green oasis that emerges as if nothing in the calcined thicket of the zone; the village recovered by the craftsman Fernando Peña, cared for with care, clean of brush and surrounded by native vegetation. It has been practically the only one of the more than 1,500 hectares devastated in the Ribeira Sacra de Lugo in which the fire did not manage to enter. He stayed at the door.

“It is enough to fix the population as has been shown in this case; this is indeed a model of a sustainable village and a commitment to the rural environment, ”says Santos, referring to the announcement that Feijóo began to make last summer, during the electoral campaign. The Galician president assured then that he had “found the key” to reactivate the rural environment. It consisted, he explained, in launching a concept of “model village”, in which to promote organic crops and indigenous livestock. “Nothing related to enhancing the diversity of tree species despite the fact that in Galicia the eucalyptus occupies a percentage greater area than in Australia,” says Santos in view of the data from the National Forest Inventory.

The Ministry of Rural Affairs assures that it promotes “the multifunctionality of the mountain”, both through subsidies to land owners in which native species prevail and in planning.

The 1992 Galician forestry plan, promoted by the Xunta de Manuel Fraga, foresaw that in 2030 there would be some 250,000 hectares of eucalyptus in Galicia. Reality has pulverized that figure. “Eucalyptus trees exceed 500,000 hectares,” says Santos Gabriel Arenas, vice-dean of the College of Montes de Galicia Engineers and former chief forest officer for the Lugo area, who questions the profitability of this species in Galicia. “The price of a cubic meter of wood collapses if there is excess supply.”

He estimates that “about 15 million cubic meters of eucalyptus are produced per year when internal consumption is barely five million cubic meters.” And he adds another piece of information: “Galicia is the largest wood producer in Spain and only 6% of the furniture is produced here. And when something is productive it is not allowed to go to waste ”.

Arenas also understands that prevention and rehabilitation fail. And it demands the participation of the neighbors in decision-making about the mountains. Something far from reality for the environmental representatives in the Forestry Council who maintain that their proposals are never taken into consideration.