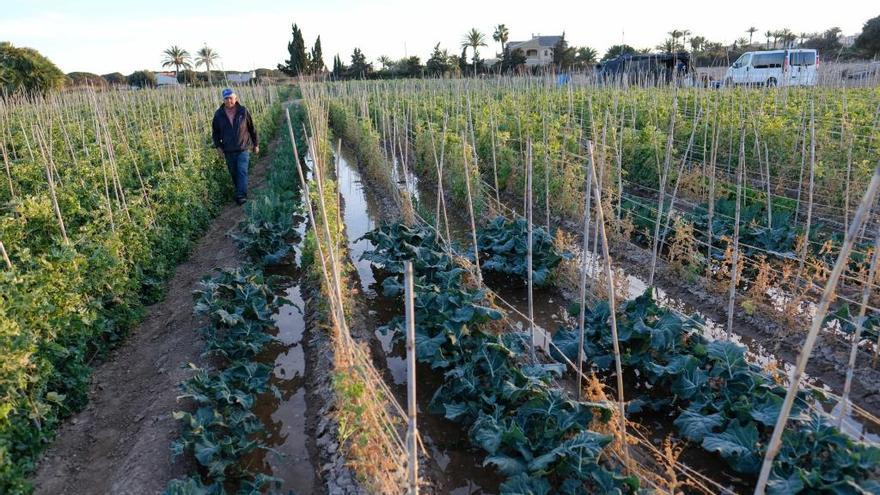 So much so that, until 2016 -year in which the Administration stopped updating the figure-, citizens in general and Levantine farmers users of the transfer, had deposited in the coffers of the Ministry for distribution to the autonomous communities of Castilla Mancha, Extremadura and Madrid, a total of more than 426 million euros -updated-. Money that should have served to solve, as far as Castilla la Mancha is concerned and comfortably, the supply problems of the riverside towns.

Far from that, the autonomous administration of Castilla la Mancha opted decades ago for an effective information contamination, to which the Ministry itself has joined in the last year, stoking hatred between peoples of the same country. This political contamination invents, exaggerating, a scenario of abuse, waste, misuse, with the water from the Transfer by our Irrigation Communities. They invent a plundering of the Tagus River due to the meager flows that are derived for irrigation in our provinces – 200 hm3 were transferred last year without going any further, and that turned out to be a good year. Let us note that in all hydrological campaigns the Tagus, at its Portuguese mouth, throws thousands of hectometres above the minimum of 2,700 hm2, reflected in the Albufeira Convention.

We are thus witnessing a cruel paradox. The Levantine farmer who measures the meters he consumes like no one else, and pays for them, as we have related at the beginning, also more expensive than any other Spanish peasant-; that devises hundreds of technological advances for saving for the sake of sustainable agriculture –and exports them to the world with success-; That farmer who feels, like no one in this country, the anxiety of the insecurity of resources, precisely that, is the farmer to be pursued.

Since March 1, 2.019 – under the Transparency Law – and, subsequently, the Aarhus Law, we have been addressing the central administration to find out the final destination of the “money” delivered by the Levant. Specifically, we are talking about more than 130 million euros for Castilla la Mancha.

Millions of euros that should have been invested in the works that describe the pertinent legislation and ministerial agreements, among which are included those of supply to the riverside towns or the effective purification of towns such as ¨Alcalá de Henares, Madrid, Aranjuez, Toledo, Talavera and Cáceres¨. If so, don’t you think that with the investment of a part of those 130 million euros, the lack of supply infrastructures for approx. 9,419 neighbors distributed in 22 riverside municipalities? Given the lack of response and transparency from MITECO -which is silent in response- the SCRATS has filed a contentious-administrative appeal before the TSJ of Murcia that is currently being processed. We will exhaust all democratic and legal avenues of claim. It is our duty to pay the fee, but our right to know the destination of our money.