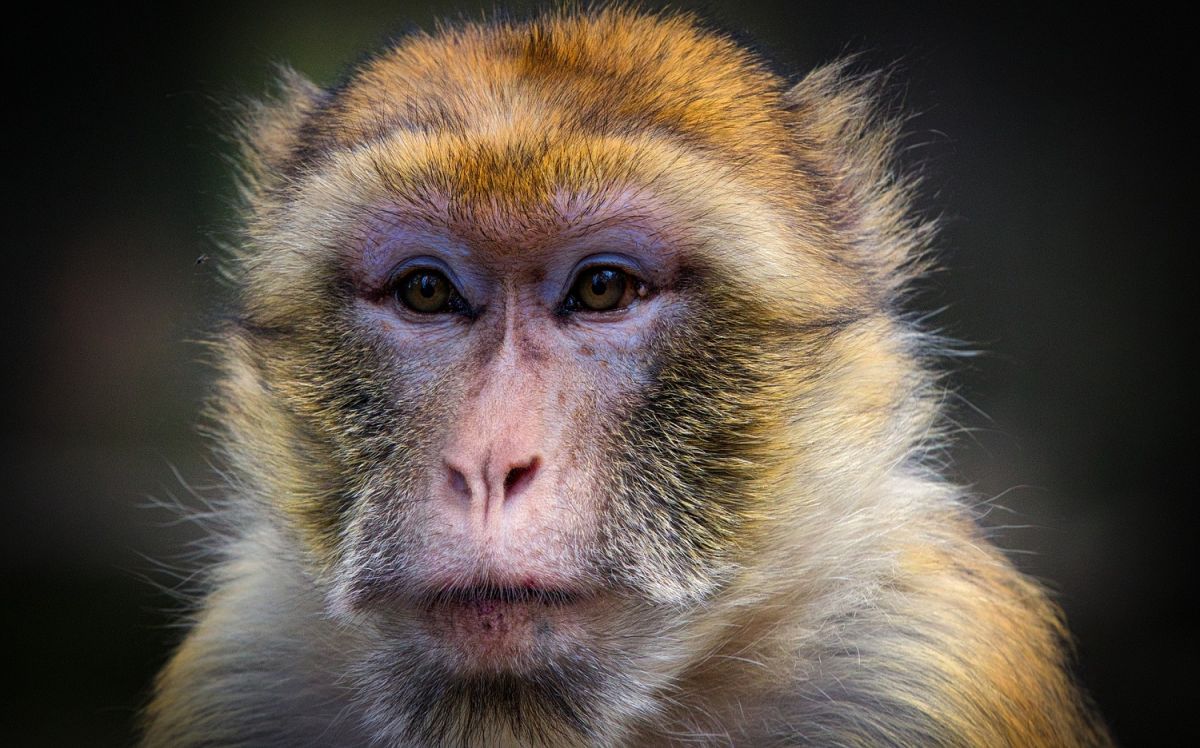 After a coronavirus known in several animal species, but not in the human species, caused the pandemic that we have lived through since 2020, any news related to a virus attracts attention, especially if it occurs in China. A man died in that country from a strange disease caused by the so-called “monkey B virus”, and it is logical to wonder if it is cause for concern.

What is monkey B virus?

According to the United States Centers for Disease Control and Prevention (CDC), the monkey B virus, also known as virus B (BV), is a pathogen that was first identified in humans in 1932. Commonly infects macaque monkeys that have no symptoms or are mildly ill; however, other species of monkeys such as capuchins or chimpanzees can die from this infection. Since its identification, few BV infections have been recorded among humans.

The Chinese Center for Disease Control and Prevention points out that it is an alphaherpesvirus that is transmitted through direct contact with the bodily secretions of a sick macaqueTherefore, “zoonotic BV infections have primarily involved primate veterinarians, animal care personnel, or laboratory researchers in North America.”

How did man die in China?

The Chinese CDC reported that the man who died was a 53-year-old veterinary surgeon who worked at an institute specializing in primate breeding and experimental research with this species, located in Beijing. The doctor dissected two dead monkeys on March 4 and 6.

One month after these interventions, the vet experienced vomiting, nausea, fever, and neurological symptoms, for which he went to various hospitals, where cerebrospinal fluid was removed. His sample was subjected to different medical tests and genetic sequencing, which identified the B virus infection, “the first case of human infection by BV in China.” The doctor died on May 27.

The CDC in the United States report that BV infections in humans are “rare.” Since the virus was identified almost 90 years ago there have been 50 infections in people, 21 have died. Most of these infections occurred from a macaque scratch or bite, or from contact with damaged skin with tissue or fluids from an infected monkey. The CDC cites the case of a researcher who died in 1997 from the B virus after bodily fluid from an infected monkey splashed into her eye.

However, it is not very transmissible to humans despite the fact that hundreds of bites and scratches occur each year in facilities where monkeys live in the United States. “A study of more than 300 animal care workers showed that none had B virus infection, including the 166 workers who had possible exposures to monkeys, ”explains the CDC.

The first symptoms of infection by the monkey B virus They can appear between three and 30 days after the first contact, and can be mistaken for the flu: