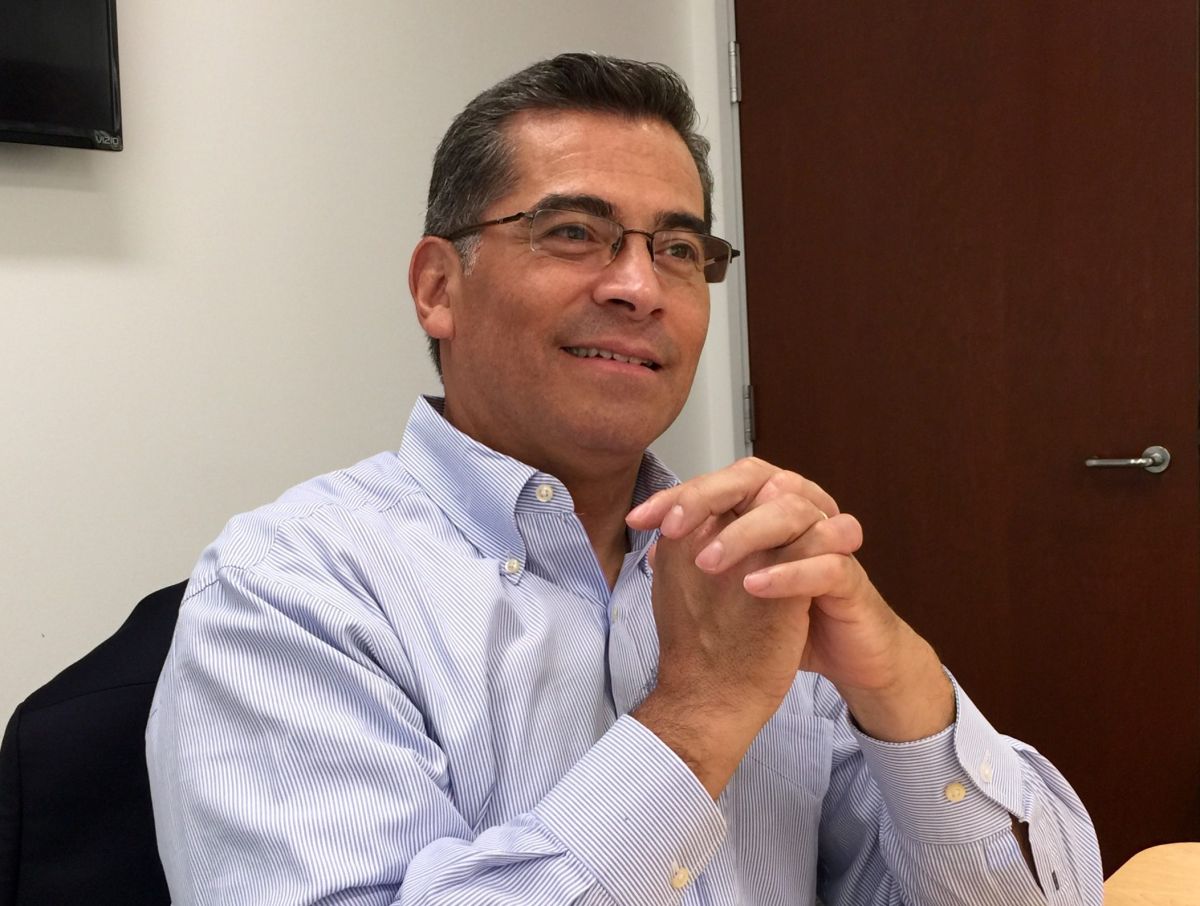 Xavier Becerra, the former California attorney general, would take over as Health Secretary.

We have our eyes on the names that President-elect Joe Biden is introducing for the first time to occupy positions of national command as heads of the Secretariats and federal offices of the government that begin on January 20, 2021.

The Democratic president’s cabinet will have several Hispanic figures and women known to Biden and who could change the course of transcendental issues such as immigration policy, the health law known as ObamaCare and relations with Latin America, starting with the definition of the wall that is builds south of the Rio Grande, off Mexico.

But Biden still has to wait for possible debates in the Senate for the confirmation of his secretaries, if the Republican majority is maintained when the vote count ends on November 3.

And since the president-elect has already been managing the forces of bipartisan democracy for 47 years, from now on he begins to show that he is the boss.

First he recycles renowned politicians such as former Secretary of State John Kerry, as his special envoy on environmental issues, with a seat on the National Security Council.

They will also have names that are not so famous, but will have experience in the positions they will occupy.

Perhaps that move is due to a delay in the beginning of the connection with the outgoing government of Donald Trump and there is no longer time to train someone to do that job well from day one in the White House.

I think we Latinos agree that the appointment of Alejandro Mayorkas, of Cuban ancestry, in the Department of Homeland Security is a good sign for everyone.

Xavier Becerra, the former attorney general of California, would take over as Secretary of Health and will act as a key player in defending the paid health insurance law that is under study by the Supreme Court of Justice.

All of them will have a lot of responsibility on their shoulders because they will be the first in those high positions and the name of immigrants will be under the scrutiny of public opinion for at least the next four years.

And in that commitment to diversity, although they are not Hispanic, women will have control. I mean Mrs. Janet Yellen, nominee for the Treasury Department; who also comes from being the first lady to handle the delicate threads of power in the Federal Reserve Bank, FED in the administration of Barack Obama.

And another lady, Avril Haines would be the first female director of national intelligence.

In other words, we will all have a lot to expect from the next government.