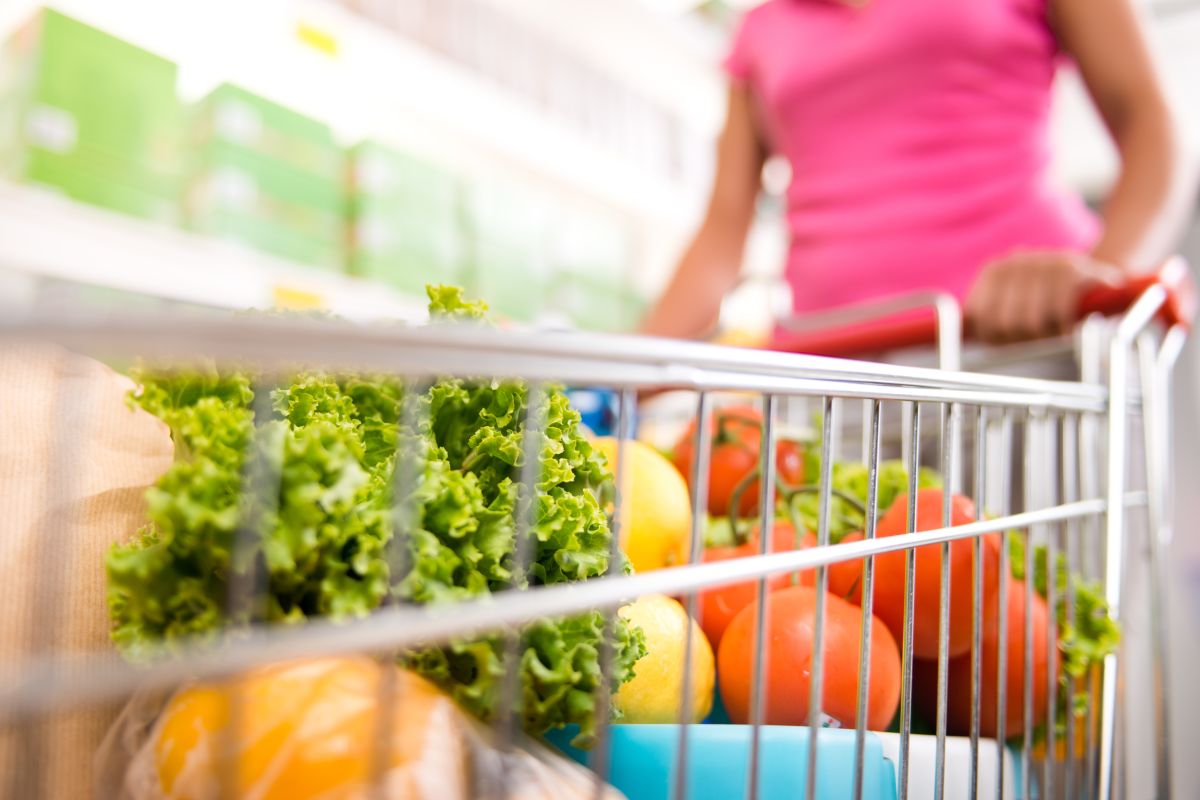 Last Friday, October 1, some inhabitants of the city Città de la Pieve, in Italy, what sWhen they were inside a supermarket, they got the scare of their lives when a woman entered the premises, carrying the body of her now lifeless son in her arms.

The woman was identified as Katalin Erzsebet Bradacs, 44 years old and of Hungarian nationality, who entered the supermarket asking for help from one of the supermarket cashiers; Then she was helped by a police officer guarding the store, who realized that her son, little Alex, just 2 years old, was dead.

When going through Katalin’s belongings, the police found that she was carrying a knife in her bag, which led him to suspect that she was the one who killed her own son.

Immediately, he raised the report to the local authorities, who quickly went to the home of this woman, where a few meters they came across a bloody blouse of hers.

In addition, reviewing the security camera videos on the street where Katalin lives, they discovered that at no time did anyone else enter her home and that she was alone with her baby.

In addition, at the place where the crime allegedly occurred, the investigators also found a series of evidence incriminating Bradacs. The same report indicates that the woman had stabbed the boy several times in the neck and chest.

He killed his son to get revenge on the father

Bradacs denied at all times that she had murdered her son; However, testimonies from people close to her indicated that the woman, who worked in the adult film industry, could be the one who ended the child’s life because she wanted to take revenge on his father. Even, I would have sent him a photo of the badly injured child, shortly before showing up at the supermarket.

Norbert Juhasz, the boy’s father, who currently lives in Hungary, denounced in court that Bradacs had fled that country with his son a month before this tragedy occurred. “He kidnapped my Alex the day he was supposed to hand him over to me, because the court had entrusted him to me. She fled to Italy and killed him and then confessed to having killed him in a message to a friend, “the man told Corriere dell’Umbro in an interview.

The man also said that Bradacs sent him, through his other son, a photograph by WhatsApp of Alex already dead. “When I saw that photo I couldn’t believe it. I thought it was false, but sadly it was not. It was my Alex already dead ”.

Norbert reportedly met Katalin at night school in 2019 and within a few months, informed her that she was pregnant. The father added that, as she was involved in pornography, he asked her to do a DNA test on the child. She also said that she had never loved the little boy.

“During her pregnancy she hit her belly. Then he took steroids, and when he was born, he told the nurse to take care of the baby, because if not, she would do it, “said Juhasz.

The man added that the woman had gone with the child several times before, and that she was taking him to live at his mother’s house, where the child was in precarious conditions. That is why he would have won custody.

Texas: Before killing herself a woman murders her two children and her own mother

A mother stabbed her own 7-year-old son to death