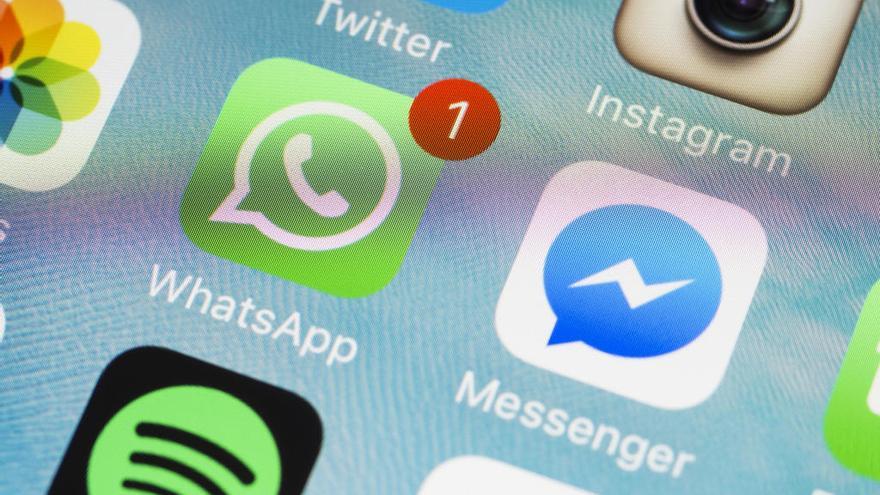 How can accredit the torture, the violations of rights carried out by the State, and not incur in a crime of espionage? How far can journalism go in search of the truth? How far is it to inform the public? And how should the State act when discovering the violations of rights that may have perform your officials, your workers? What if the information you give is true and you show it to the world is that espionage? It seems like a complicated subject, and complicated subjects bring too many complications. Looking the other way or doing nothing against the abuse of power can be an alternative, and another to act, but you can end up on the run from Justice as Julian Assange. He has spent more than 7 years locked up in the Ecuadorian embassy and now has a good chance of being sent to the US from London to be processed. Too many years persecuted and deprived of wandering freedom that have led to deteriorated physical and mental health according to the latest news.

What should prevail, the state’s right to confidentiality, to secrecy, or the right to truthful information and discovery of crimes? Is it legally possible to classify documents as secret when such documents show the possible commission of crimes without incurring in turn a crime? Wouldn’t the system have to seek the protection of those informants who help discover organized plots, or criminal behavior within the state, more than to seek his conviction? How can we hope to discover the truth on issues as complex as this if we do not guarantee the safety and freedom of those informants?

In democratic systems their powers are independent and act within the law. Leaving this framework encourages journalistic investigation in search of the truth, but without forgetting that journalists also work within the law. However, the system should establish effective legal protocols and guarantees that protect informants rather than prosecution, taking into account which right should prevail, if that of the information provided in the case of Julian Assange, or that of the secrecy of the documents where allegedly the crimes that this denounces were committed. Violations of rights or torture do not they can be protected by any form of government, nor by any State secret, without contravening the fundamental rights of the constitution, of human rights, which every constitutional, democratic State must guarantee, as well as of the international norms that ultimately seek to make a more civilized, more humane, more just world. Anyone has the obligation to report before knowledge of criminal acts, at least in Spain (LECRIM), with more reason to be Julian Assange, due to its journalistic facet, it is justified that it did so. The State should have protected him, but on the contrary it has persecuted him for uncovering his ins and outs. In short, I consider that to protect us allEven the State itself must establish laws and protocols that guarantee the security, rights and protection of informants, to avoid interference and abuse of power. Today I was alarmed by the news of the threat to a journalist in Mexico and the State try to protect her. The democracy It must be protected not only from attacks that it may receive from outside the State, common or organized crime, but also from what may come from within the State itself, due to abuses or corruption of power. The truthful news helps that violations of fundamental rights, torture or all kinds of abuses, are known and can be eradicated, as a laudable aspiration of every good citizen, even more so of every journalist, and above all of a good state.