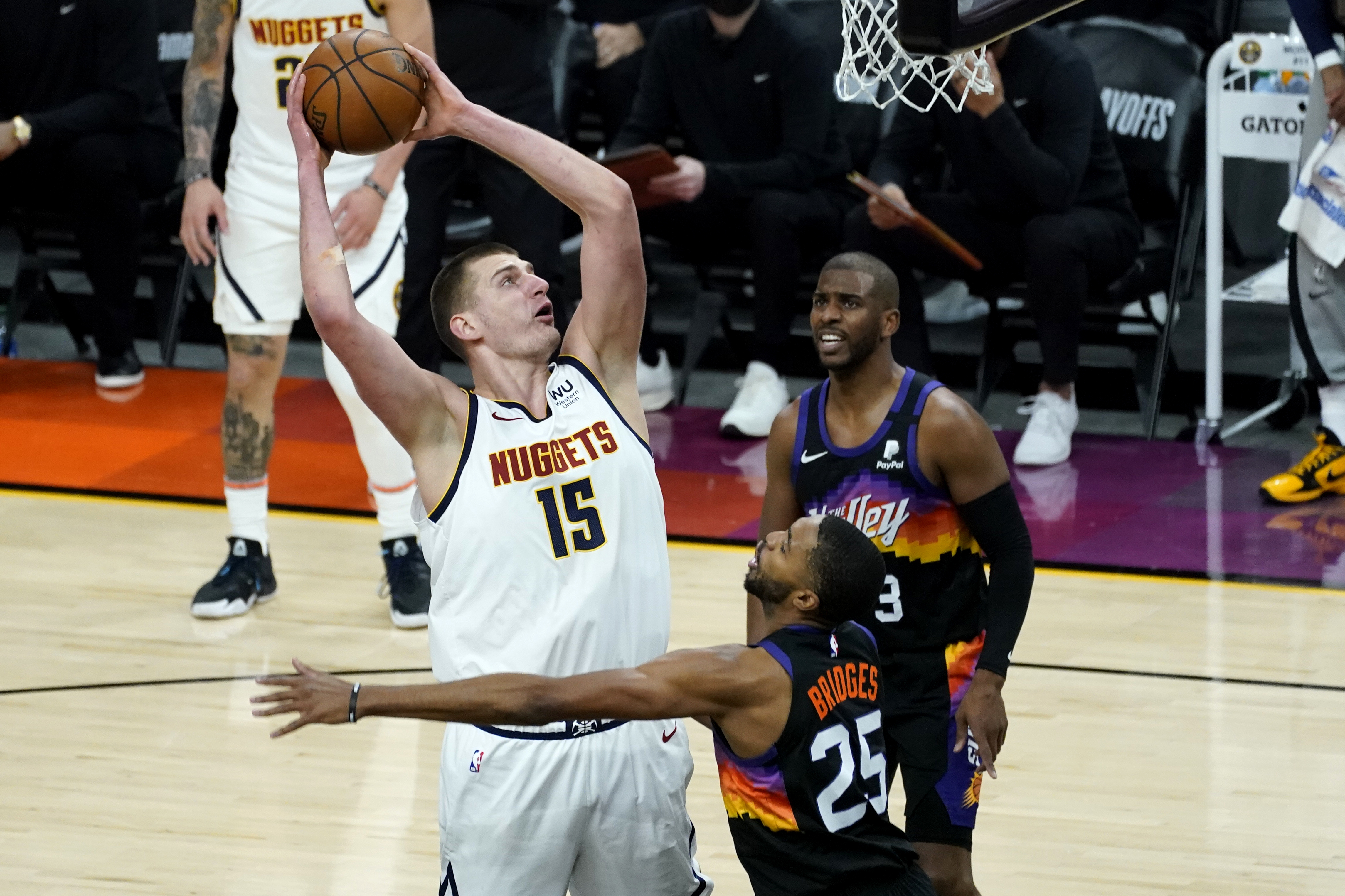 The NBA has once again shown that there is no impossible dream. The summit is within the reach of young people who would not have even dared to think about one day peeking at the top of basketball. Receiving the MVP award for the best player of the season is reserved for only a select few. In 2019 it was the Greek Giannis Antetokoumpo, a son of Nigerian emigrants who a few years before sold CDs and DVDs on the streets of the difficult Athenian neighborhood of Sepolia where he grew up, and who feared being arrested because he lacked a passport, who achieved that distinction that brand for life. Now it is Nikola Jokic, a 26-year-old, 2.11-meter Serbian center overweight when he was a teenager and who fell asleep the night the NBA recruited him, who has been proclaimed the best of the season beating all the stars, from Stephen Curry to LeBron James to Joel Embiid, Antetokounmpo and Kevin Durant.

“I never thought I was going to do something great in basketball. I was just trying to play, ”Jokic confessed after being informed that he had been chosen the MVP, while his team, the Denver Nuggets, prepared the game that should face Phoenix. He later added that, at most, his dream was to play in the European leagues, never in the NBA. On the night of June 26, 2014, the draft, the choice of the 60 best players of that batch. The first chosen ones, present at the gala, were taking the stand: Andrew Wiggins was the first, then Jabari Parker, Joel Embiid … And so the names of 40 players and the teams that had chosen them were revealed. When Denver announced that they were opting for Jokic at No. 41, the Serbian center had fallen asleep at home. Now it has been known that at that time ESPN, the network that covered the event, was broadcasting an advertisement. That low position establishes a new record because so far the worst-placed MVPs in the history of the draft they were Antetokounmpo, with number 15 in 2013, and Canadian Steve Nash, also 15th in 1996. Joker, as the Serbian center is nicknamed, is the third European to win the award after German Dirk Nowitzki in 2007 with Dallas and Antetokounmpo in 2019 and 2020 with Milwaukee. In the final votes, he beat Joel Embiid, Curry, Antetokounmpo and Chris Paul.

The Denver scouts’ bet was audacious when in 2014 they glimpsed interesting qualities in that kid from a Serbian team with little name, the Mega from Mitrovica, a city of about 80,000 inhabitants, near his native Sombor. He needed to progress a lot in all aspects, especially in the physical. He was not a starter in the beginning, although he ended up being one in 55 of the 80 games he played in his first season with an average of 10 points, 7 rebounds and 2.4 assists. It was already in his fourth season, in 2019, when he made the leap in quality that made him the franchise player of the Nuggets and since then in all star.

This season his performance has been extraordinary: 26.4 points, 10.8 rebounds and 8.3 assists, with 56% accuracy in field goals and 38.8% in triples. He is seen as one of the centers with the best vision of the game and the ability to pass since the Lithuanian Arvydas Sabonis, who played in the NBA between 1995 and 2005 and is the father of Domantas, the Indiana Pacers player.

Jokic leads the Nuggets, who finished the regular season in third place in the West and play in the conference semifinals in the playoffs despite the injuries of Jamal Murray, another of the team’s stars, Barton and Dozier. In early May, when Jokic began to be considered the MVP favorite, social networks showed a photo of him as a teenager and made fun of his extra kilos.

Jordi Fernández, the Badalonese assistant coach at the Denver Nuggets, compares Jokic to LeBron: “They both have a very big impact on wins. Normally, the impact on victories is thought to be scoring points, but in their case, they score, rebound and also make their teammates play better. They are very complete ”.