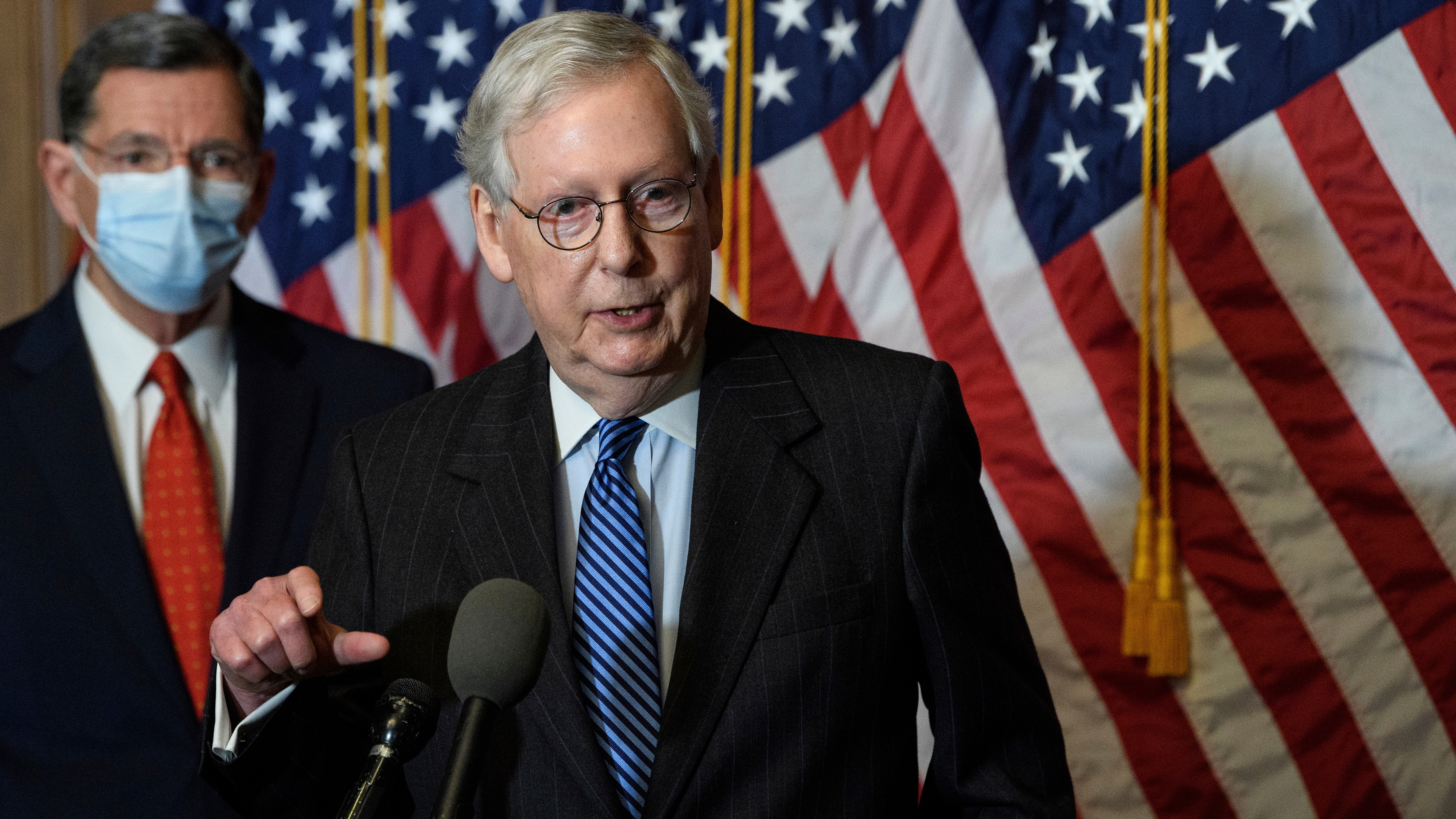 A small puncture in the deltoid marks the beginning of the end of a hell that those who this week have received the longed-for first doses of the covid vaccine in the United States know very well. Daisy Solares, a respiratory therapist, the second person vaccinated in the State of Maryland, was run through her body this Monday, along with the messenger RNA introduced into her blood, a veritable cocktail of emotions. He has been helping the most seriously ill of covid for months. The same illness that, in the month of May, took his father, Juan Gabriel Solares, at the age of 65. “I was nervous,” she remembers. “My heart was racing really fast. I wanted to cry, but with joy. My father passed away from covid. Nothing is going to bring it back, but this gives me hope that there are fewer patients suffering. In the hospital, caring for patients with covid, I see people die, suffer, and I no longer want to see that. That is why it made me very happy. I thought of my father, closed my eyes and said, ‘Wow, I have.’

Along with Solares, the first of the two doses required by the vaccine was administered Monday to four other workers at the University of Maryland Medical Center. The hospital, the main one in the city of Baltimore, with a population of just under 600,000, received 975 doses that it will distribute following the guidelines of the “fair distribution framework for the covid-19 vaccine,” a four-phase plan developed by the Academy of Sciences, Engineering and Medicine commissioned by the National Institutes of Health and the Centers for Disease Control and Prevention.

From Maryland to California, from Texas to New York, the hope for immunity already runs in the blood of select healthcare workers across the United States. The first link in an unprecedented logistical operation to achieve the immunity of a vast country of 328 million inhabitants, divided into 50 states with competencies in health, in the middle of a government transition and converted, just as during the first scourge of the virus in spring, at the global epicenter of a pandemic that has already claimed 313,000 lives there and that these days is overflowing the intensive care units of hospitals throughout the territory.

The first batches of the Pfizer and BioNTech vaccine were shipped to different states early Sunday morning, less than 24 hours after the Food and Drug Administration (FDA) authorized their emergency use. By noon Monday, more than half of the states had received their shipments. Before midnight, half a million doses had been distributed to 142 locations across the country. It was expected that, in the first week of the operation, 2.9 million doses would be distributed to 600 locations, most of them hospitals.

The immunization campaign has been expanded to include nursing homes, one of the foci of the pandemic, where more than 106,000 deaths have occurred. Employees of large pharmacy chains will reach tens of thousands of residences across the country, with small portable refrigerators, to vaccinate workers and residents. Also a small group of political and military authorities receive these days the injection. Last Monday it was administered to the acting Secretary of Defense, Christopher Miller. Vice President Mike Pence, as well as Democratic Congresswoman Nancy Pelosi and Republican Senator Mitch McConnell, leaders of the majorities of both houses of the Capitol, were vaccinated Friday. And this Monday, President-elect Joe Biden and his wife are scheduled to receive their doses.

Federal authorities in charge of the operation, coordinated by General Gustave Perna, said Monday that they expect 20 million people to receive the first dose of the vaccine before the end of the year, and another 30 million in January. The United States has purchased 100 million doses of the vaccine from Pfizer and another 200 million from Moderna, which received clearance from the FDA on Friday night and is beginning to ship this weekend.

“The federal government is the one that buys and distributes among the states, we received our first vaccines on Monday,” explains Marvin Figueroa, Virginia’s undersecretary of Health and Human Resources. “They arrive at the hospitals and these, depending on the amount received, send them to the different centers. There is a clear definition of each phase, and in this first phase, those who are going to be administered are contacted directly. In the following phases, it will be necessary to communicate it to the different groups. It is also important to convey that this is taking place when infections and deaths grow in the United States as a whole, and also in Virginia, so it is important to continue using masks and respecting social distance ”.

The first vaccine in the United States, outside of a clinical trial, was received by Sandra Lindsay, an intensive care nurse. The place where it was administered has a powerful symbolic charge. It is the Long Island Jewish Medical Center, in Queens, in New York City, which was on the front lines of the war against the virus in the spring and where more than 100,000 patients for covid have been treated. On Tuesday, on the other side of the country, the UC Davis Medical Center in Sacramento, California, received its doses to vaccinate the personnel who attended, almost 10 months ago, the first known case of community transmission in the United States.

In hospitals across the country, shipment tracking applications were eagerly followed. Some governors went to the loading docks of the hospitals to witness, to the cheers and applause of the health personnel, the reception of the vaccines that, to guarantee their conservation at minus 70 degrees below zero, traveled buried in dry ice.

It was another snow that threatened the operation in one part of the country. A violent winter storm that shook the northeast coast, from Virginia to New England on Wednesday. A common mishap for UPS and FedEx, the two rival distribution giants now working side by side to bring vaccines across the country from Pfizer’s plants in Michigan and Wisconsin. UPS, in charge of delivering the vaccines on the East coast, said in a statement that it has “a team of meteorologists that monitors the weather 24 hours a day.” The company has a new health operations center in Louisville, Kentucky, that tracks every vaccine shipment. “We literally know where each truck is, where each box is,” Health Secretary Alex Azar said Wednesday on Fox News. “This is FedEx, this is UPS, they know how to handle snow and bad weather.”

More difficult to manage will be the reluctance to the vaccine in part of the population, a potential threat to the objective of achieving an immunization wide enough to defeat the virus. Only half of the population say they want to be vaccinated, according to a poll published by the Associated Press last week, while a quarter say they will not be vaccinated and the remaining quarter are unsure. The worrying thing is that the results do not differ much from those of the same survey in May, when the very positive results of the clinical trials of the vaccines were not yet known. But the authorities trust that the objections will subside as the operation progresses.

Daisy Solares, who claims to feel great and to have had no more than mild pain in the man who was given the vaccine on Monday, trusts that her example will serve to convince those who still have doubts. “I would tell them to have faith, to have confidence, because we no longer want to be suffering,” he explains. “We don’t want to see our family members catch this virus. We have to stop this. “