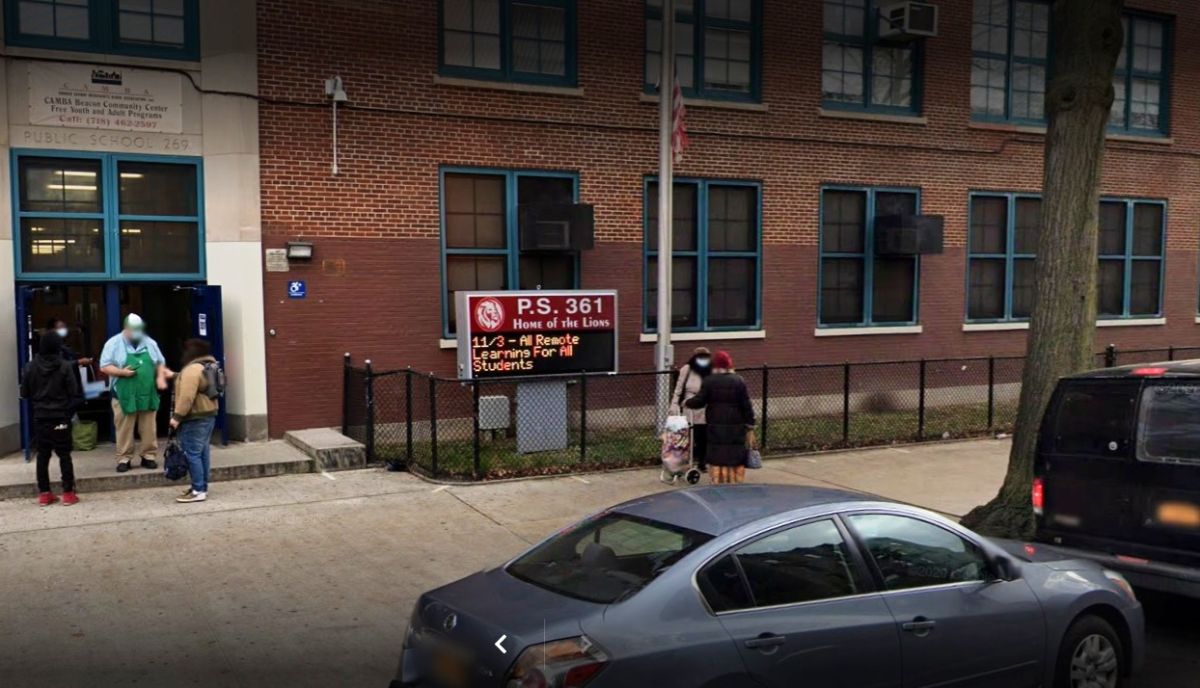 A 12 year old Brooklyn boy is dead. Family says Romy Vilsaint was beaten up at school twice. A relative says one of the beatings may have been a “$1 dare”. On Friday, was taken to the hospital where he later died. NYPD is investigating. pic.twitter.com/aEwXzXhCDe

Romain Vilsaint, father of the 12-year-old immigrant boy who died last week after apparently being beaten at his school in Brooklyn, NYC, has no doubt what happened.

The child Romy Vilsaint appears to have been the victim of a challenge or bet on a beating in exchange for a $ 1 “reward”. “My son was beaten at school. They killed him, ”his father sobbed at the weekend at the New York Post, speaking English and Creole, language used in his native country, Haiti. “Oh God. I lost my son, I lost my son ”, he repeated with the help of a neighbor, acting as a translator.

Romy he was barely conscious in the family home and Flatbush on Friday and was taken to Kings County Hospital, where he died. The NYPD is investigating the case, but a law enforcement source reported there were no initial indications of criminality. The medical examiner said Saturday that the cause and manner of Romy’s death were “pending further study, but there is no obvious hit.”

For his father, this death is an extra layer of tragedy, for her oldest son was killed in a motorcycle accident in Haiti in 2018. Romy was the only male he had left, both in the US and in his native country.

Vilsaint said that Romy’s mother, who lives on the island, asked her to send the boy’s body to be buried in Haiti. The minor moved to the U.S. in 2017 and was in 5th grade at PS 361, The Nostrand School. His cousin Roodwiny Exantus said he wished the school had taken Romy to the hospital after going to the infirmary.

The Department of Education (DOE) it said it was referring the situation to an “independent body” for investigation. “This is a horrible tragedy and our thoughts are with the family during this incredibly difficult time. The safety of our youth is our top priority and this incident will be thoroughly investigated, and we are providing support to both the family and the school community, ”said spokesman Nathaniel Styer.

Osnel Gerson, 51, a nursing assistant who lives on the family’s ground floor, said Romy he was quiet and polite. “I feel so bad. They beat him at school. That is wrong”, he claimed. “I think about what it could have done to them. I can’t think of anything. I’ve never seen this boy fight anyone. “