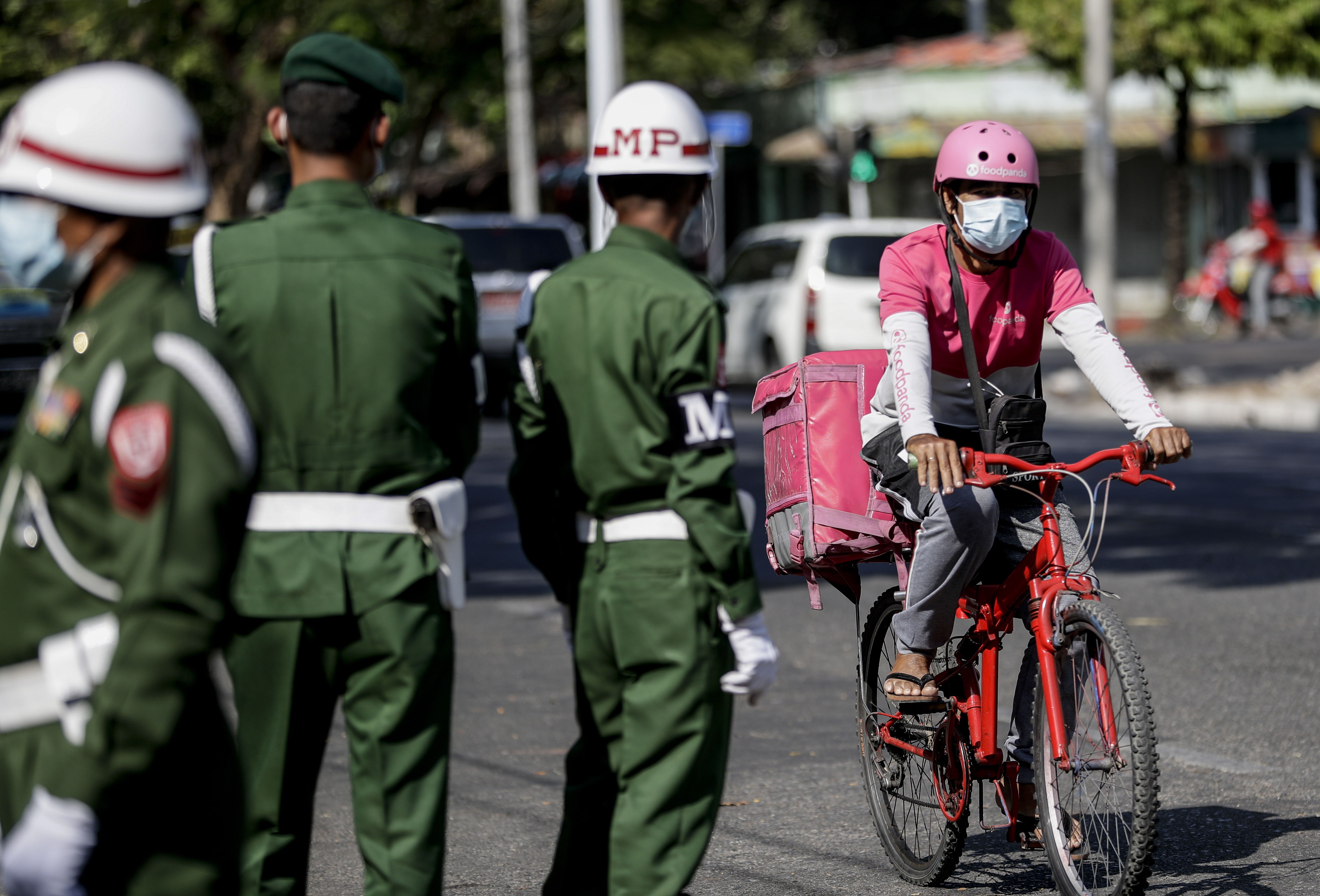 Myanmar, the former Burma, has dawned on Tuesday in a fragile calm after the coup d’état perpetrated the day before by the armed forces, in which the country’s civil leaders were detained – among them, the de facto head of the Government, the Nobel Peace Prize Aung San Suu Kyi—, MPs and activists. Banks, which had suspended their operations due to drops in Internet services, have reopened their doors. But, under the guise of calm, the tension persists. Monday’s arrests have sparked fears that the arrest campaign could continue in the coming days.

In Naypidaw, the capital, tanks still surround the seat of Parliament, which should have held the inaugural session of the new legislature this week. The military has suspended international air traffic until June 1, according to the newspaper Myanmar Times. Some supermarkets and markets have reduced their opening hours to the public, following compulsive shopping scenes throughout Monday. Supporters of the National League for Democracy (NLD, for its acronym in English), the party of La Dama, as the Nobel is known, have changed their profile photos in networks for the red and black of this formation, in protest sign.

The activist movement Yangon Youth Network, one of the main in the country, has announced on its Twitter account a campaign of civil disobedience, the first major group to advance this type of resistance.

In a swift maneuver to consolidate its control, the military junta, led by the country’s new strongman, General Min Aung Hlain, has removed 24 ministers from the National League for Democracy and appointed 11 of its allies to replace them. . Among them are former members of the transitional cabinet that ruled between 2011 and 2016, and deputies from its political formation, the Union Solidarity and Development Party (USDP), who lost their seats in the November elections.

In a statement posted on Facebook, the NLD executive committee reiterated its call for the release of the detainees and for the result of the November 8 elections to be recognized, in which this formation achieved an overwhelming majority. The accusations of massive fraud in those elections, never proven, have been the argument used by the military to carry out the coup, which they justify by citing an article of the Constitution – drafted by them in 2008 – that allows them to take power if they consider that the unity of the country is in danger.

The NLD also calls for the parliamentary session that should have started on Monday, the first of the legislature resulting from the elections. The coup, the statement said, is “a defamatory act against the history” of Myanmar and its government.

The whereabouts of Aung San Suu Kyi and the detained top political leaders are so far unknown, although they are believed to remain in the capital, Naypidaw, where their arrests occurred early Monday morning.