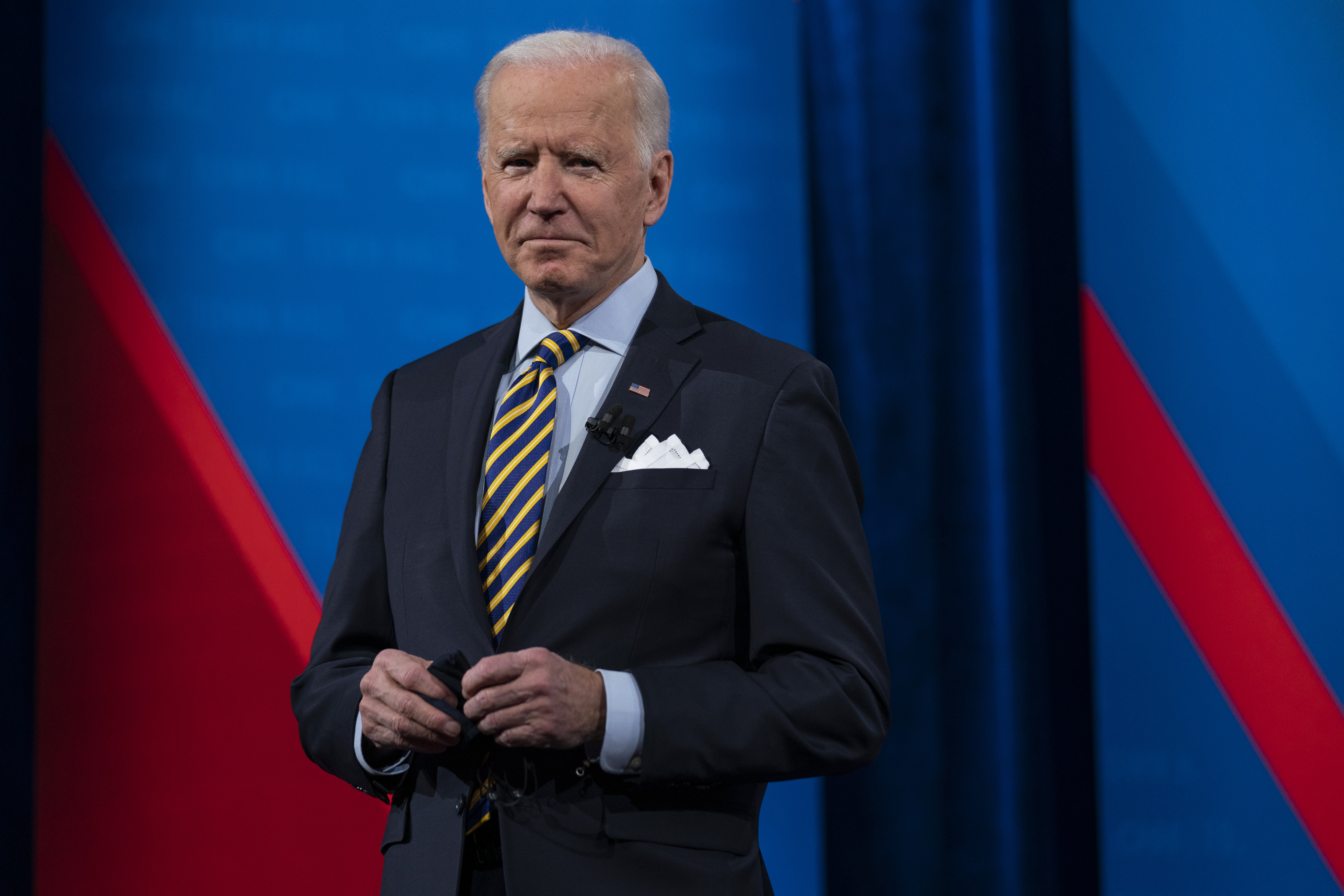 The president of the United States, Joe Biden, emphasized this Friday in his first major international speech since he arrived at the White House the return to cooperation with Europe after the isolationist turn that the Donald Trump Administration meant. “America is back,” he proclaimed at a virtual Munich Security Conference that brought him together with his European allies. Biden also warned of the risks that loom over democracies – “In many places, including the United States and Europe, democratic progress is under siege,” he stressed – and called for combating “economic abuses and coercion” from China.

Biden is an old acquaintance of this Munich forum, where he has served as vice president of the Barack Obama Administration (2009-2017) and, before that, during his long career as a US senator. However, the speech he recalled this Friday was the one he delivered relatively recently, in 2019, when as a “former” and with a leader like Donald Trump at the head of the Government, he promised: “The United States will return, have no doubt ”. Two years later, with a tone of satisfaction, the new president celebrated by videoconference: “I am a man of my word. The United States is back ”.

The turnaround of the Biden era from that of Trump in foreign policy can be summed up in a couple of round sentences; the passage from “America first”, the Republican’s watchword, to “America has returned,” which does not fall from the lips of his Democratic successor. The reality seems more complex. Washington has not yet withdrawn the tariffs that its predecessor applied on European products and differs on the tone and the strategy to follow before Beijing and Moscow, and what it identifies as a serious authoritarian escalation. Both ideas were planned in this Friday’s speech, the first addressed to an international audience since he assumed the presidency of the United States.

“The transatlantic alliance has returned and we are not going to look back,” Biden stressed to French President Emmanuel Macron and German Chancellor Angela Merkel, two leaders who were beaten by Trump and his misgivings against Europe in the last four years. The United States, Biden insisted, is “totally committed” to NATO, a body that the Republican had reviled. The Democrat recalled, in fact, that the first time the Alliance resorted to Article 5, the one that calls for action if any ally is attacked, was in the 9/11 attacks against the United States. Biden also declared that the country is “determined to re-link with Europe.” That alliance revolves around shared democratic values, in his opinion, and for this reason it must be translated into a firm hand in the face of authoritarian impulses that exist in different parts of the world.

“In many places, including the United States and Europe, democratic progress is under siege,” he warned. “Our collaboration has remained and has grown over the years because it is born from the richness of our shared democratic values. They are neither transactional nor extractive ”, he stressed. The US president warned that this crisis and other structural challenges, the result of the fourth industrial revolution, have placed countries at a “turning point”, a pulse between those who believe “that autocracy is the best way” to continue ahead and who, on the contrary, think that “democracy is the best way to face challenges.”

China occupies a central position in the challenges that the United States identifies. If Trump put the accent on trade imbalances, Biden usually highlights the attacks on rights and freedoms, but does not forget economic competition, which he calls unfair. Washington and Beijing are going through the most difficult moment in their relations in decades and this crisis, on several fronts, goes beyond the change of government. “We must prepare together for a long-term strategic competition with China,” the current president warned on Friday, and continued.

The American argues that firmness before the Xi Jinping regime should not necessarily lead to an “East-West” bloc policy typical of the Cold War, nor should it stop cooperation in crucial global crises such as the coronavirus or climate change. But its tone is not light compared to the Asian giant. At the summit he called for rolling back “economic abuses and coercion by the Chinese government, which undermine the foundations of the international economic system.” “Everyone must play by the same rules,” he stressed.

He also pointed towards Moscow. “[Vladímir] Putin seeks to erode our transatlantic alliance because it is much easier for the Kremlin to attack and threaten individual countries than to negotiate with a united alliance. ” Along these lines, he continued: “Russian leaders want people to think that our system is more corrupt, or as corrupt as theirs,” he denounced, “but the world knows that this is not true, including the citizens of Russia themselves.” Hour before, he had also participated in the G-7 summit, a forum to which Washington, for the moment, still does not want to invite Moscow. The first multilateral meeting of the Biden era took place on the same day that the return to the Paris Pact was formalized. The United States has changed, but its main front lines are still China and Russia.