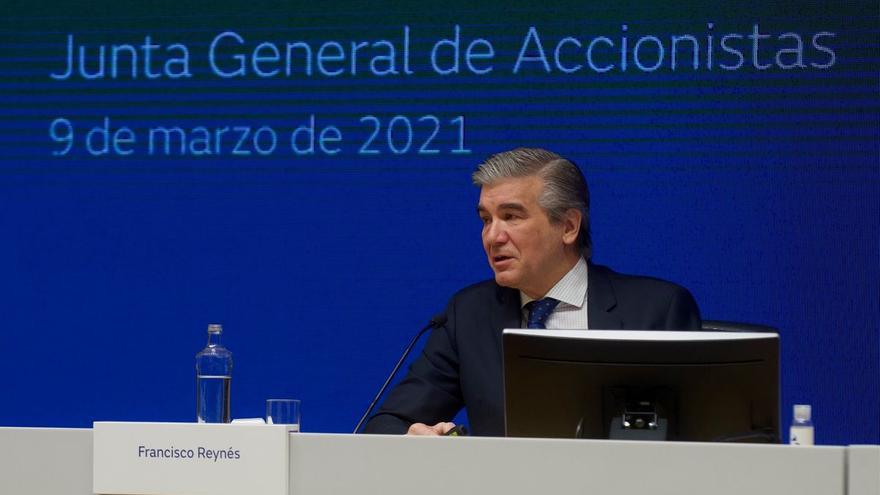 Naturgy wants to grow and be a relevant actor in the energy transition. After its 2018-2022 plan that aimed to simplify the company and its portfolio, the energy company launches its new strategic plan for the next five years with a investment of 14,000 million euros until 2025 to grow with a focus on renewable energies (8,400 million) and distribution networks (4,100 million), as announced by the president of the energy company, Francisco Reynés, at a press conference. During the period, the company plans to distribute some 5,900 million euros in dividends among its shareholders, with an annual remuneration of 1.2 euros per share.

The plan was approved this Tuesday “unanimously” by the company’s Board of Directors, without waiting for the settlement of the offer from the IFM pension fund. Naturgy has defended that the plan was delayed (it was going to be presented in December first and in February later) due to complications in the market (energy prices) and that it has finally been presented now because the “company needs a plan” and not it may be at the expense of external decisions.

“A company that intends to invest 14 billion euros in the next five years cannot undertake these investments without knowing where it is going and a company needs a plan for its entire workforce, to align motivations and commitment, to see the future, to attract, retain and present talent and we cannot be pending on resolutions external to ourselves. IFM’s offer is lawful but not requested by the company and we cannot ignore our responsibilities as managers of a company “, defended Reynés, who added that in the event of the entry of the Australian pension fund on the board, the direction would not change. of this strategy as it has been approved by the representatives of 65% of the shareholders.

In renewables, Naturgy plans to put an additional 9.4 gigawatts of renewable energy into operation until the end of the period to reach an operating capacity of 14 gigawatts in four main geographies, Europe (mainly in Spain), Australia, the United States and Chile. with the objective, furthermore, of re-balancing at the end of the period the portfolio with a greater presence of photovoltaic energy so that it represents almost half of the operational production. The company does not include in these forecasts the Next Generation funds with which it plans to give a good boost to gases of renewable origin such as biogas or hydrogen in which the company is very active.

In energy distribution networks, in electricity the bet is on digitization and improvement of the level of service and operationsWhile in terms of gas networks, everything that has to do with improving distribution to “make existing networks available not only to be a natural gas distributor but also a distributor of future gases such as biogas or hydrogen”, Reynés has expressed. In addition, the company plans to maintain the “quality, guarantee and security” of its network facilities in America.

In addition, the objective of this five-year period is to reduce portfolio risk in energy management (wholesale markets, LNG management and thermal generation) rather than investment, while in the field of marketing, the company wants to implement new technological changes to get closer to the customer, as the rest of the companies are doing through data management tools. All in all, the company intends to ensure a growth in Ebitda or gross operating profit for these five years of more than 5% per year, compared to the base for 2020, and an ordinary net profit that grows 12%. The cash flow to be generated in the period amounts to 16,700 million euros, according to the company.