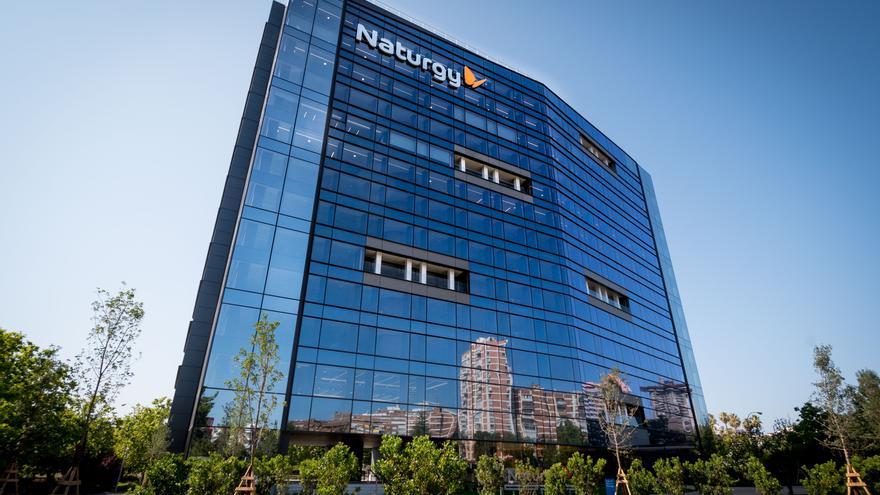 Naturgy made a net profit of 777 million euros in the first nine months of the year, which represents an increase of 58.6% compared to the same period of the previous year, the company reported.

Earnings up to September of the energy group chaired by Francisco Reynés include net capital gains of 187 million euros corresponding to the divestments of the electricity business in Chile and the stake in Unión Fenosa Gas (UFG) in Egypt.

The ordinary profit of the group in these first nine months of the year amounted to 865 million euros, 28% more than in the same period of 2020.

The gross operating profit (Ebitda) of the energy company in the period from January to September stood at 2,560 million euros, with a slight drop of 1.2% compared to the same period of 2020 and 217% lower than that of 2019, without thus recovering the levels prior to the pandemic. Ordinary Ebitda was 2,990 million, 6% higher than in 2020 and 6% lower than in 2019.

By business areas, 40% of the company’s Ebitda corresponded to Redes España in the period, 20% to Latam networks, 25% to Energy Management, 8% to Marketing and 7% to Renewables.

Naturgy highlighted these results in an environment of volatility in the international gas markets and regulatory uncertainty in the energy sector.

However, the company indicated that it has experienced a recovery in demand until September, as well as a slight expansion of its gas margins in international markets of a temporary nature as a result of their volatility. These effects have been offset by greater downward pressure on the electricity supply margins due to the increase in the prices of the electricity pool in Spain.

Despite this volatility in the international energy context and regulatory uncertainty, which prevent extrapolating the results of the third quarter to the rest of the year, the company expects to close the year 2021 with an Ebitda of between 3,800 and 3,900 million euros.

The group’s investments amounted to 900 million euros in the period, mainly focused on the renewable generation businesses and energy distribution network infrastructures.

On the other hand, the balance of the energy company has been strengthened, with a net debt as of September of 11,400 million euros, 16% lower at the end of 2020.

Regarding the security of gas supply in Algeria, Naturgy confirms that the expansion of the capacity of the Medgaz gas pipeline (co-managed by Sonatrach and Naturgy) with a capacity of more than 10 billion cubic meters per year will be operational by the end of this year , which will allow you to continue providing competitive gas to your customers.

In this way, it estimates that the end of the GME (Maghreb-Europe gas pipeline) concession at the end of October will not affect the supply of gas for Naturgy, which had already considered this eventuality and adapted its supply strategy accordingly.

The gas supplied by this pipeline will be used exclusively to supply its gas customers in Spain, both in the residential and commercial and industrial fields.

“The expansion of Medgaz reinforces the security of supply of Algerian natural gas to our country, and is an essential element for the coming winter months. Medgaz is for us, and our partner Sonatrach, an example of good cooperation in management of a strategic infrastructure for Spain “, highlighted the executive president of Naturgy, Francisco Reynés.

New strategic plan for 2025 and dividend

Last July, Naturgy, on which a partial takeover bid was recently closed with the entry into its shareholder of the Australian fund IFM with 10.8% of the capital, presented its strategic plan 2021-2025, which includes estimated investments of 14,000 million euros and sets an Ebitda target of 4,800 million euros in 2025.

Reynés stressed that the group is “aligned with the challenges of the energy transition, and for this we have an ambitious strategic plan backed by all shareholders “.

Regarding the remuneration to its shareholders, the company will pay a second interim dividend on November 15 of 0.40 euros / share, fully payable in cash. For the full year 2021, a total dividend of 1.20 euros / share was set.

“Our company has always been transparent and has complied with its shareholders. We have announced the payment of the second interim dividend as stated in our roadmap,” added Reynés.