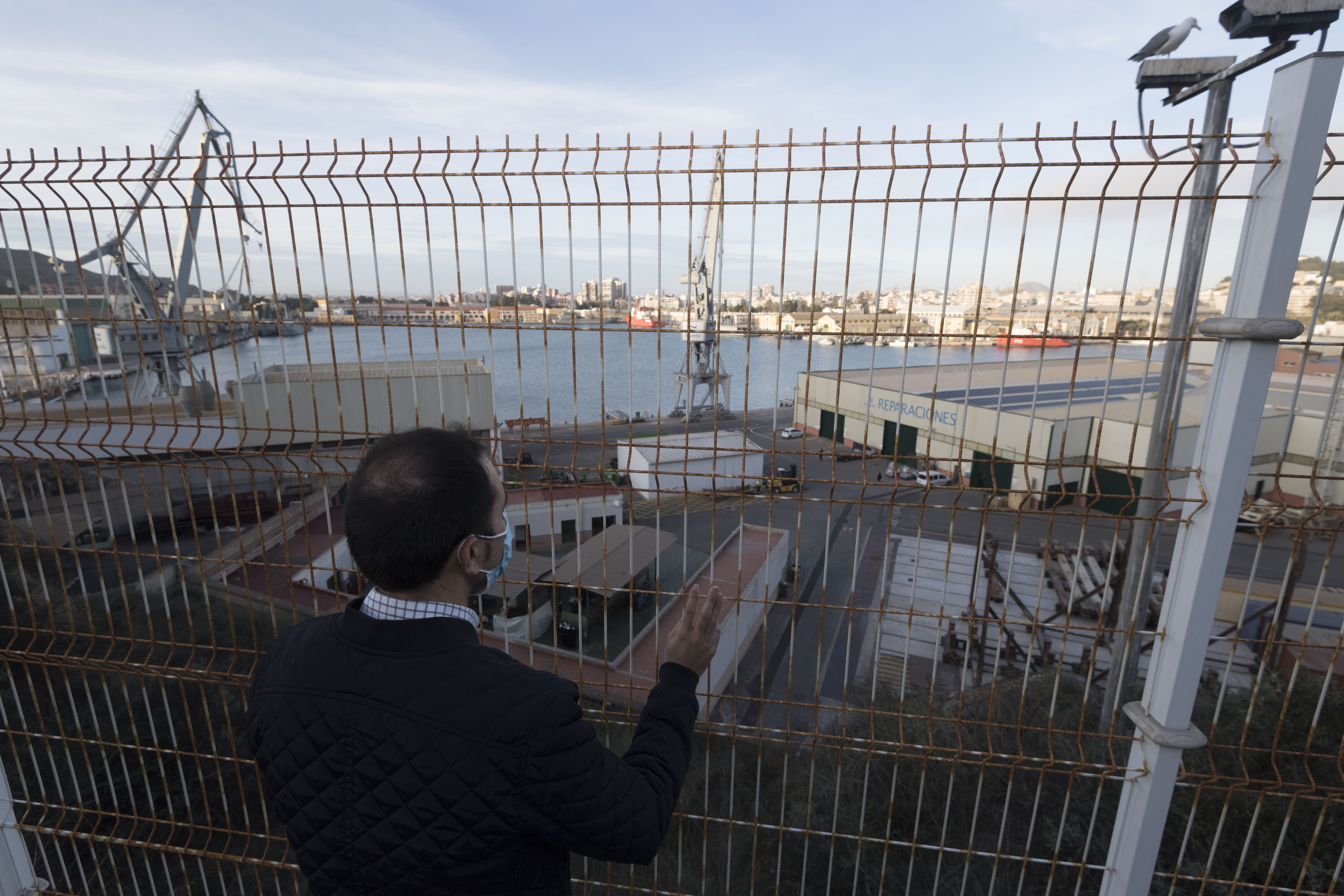 On the 25th, Alberto, a 39-year-old industrial engineer, appeared at the Navantia facilities in Cartagena (Murcia). Four years and eight months ago he started working in the shipyard’s control systems department, but it was the first time that he had been hired by the public company. Ten days before, he had received a letter from Álvaro Tello, director of Labor Relations at Navantia, who informed him that, “in compliance with the ruling issued by the Social Court number 3 of Cartagena” on December 30, he had to join 7:00 on that Monday to his position as “non-permanent permanent worker”, with the seniority and salary that he specified.

The aforementioned ruling had condemned Navantia to hire him, after concluding that Alberto was the subject of an illegal transfer by Soologic Technological Solutions SL, a subcontractor of the company. To reach the conclusion that Alberto worked in Navantia and the subcontractor was a mere screen, the judge considered that not only did he have his job in the naval factory, but that his boss was a manager of the public company who distributed tasks among engineers based on their skills regardless of which subcontractor they belonged to. “The only thing that Soologic did”, underlines the sentence, “was to facilitate the workforce and manage issues such as registration, cancellation or social security, but it did not give any organization or technical instructions.” Although there was a Navantia employee who performed the same functions until he retired, the judge added, “he was not commissioned to do jobs due to his low efficiency.”

On January 25, Alberto went to the shipyard with a colleague who had also won his contract in a lawsuit. But, while he got up without problems, he did not pass the access control, where they gave him the letter of dismissal. Alberto assures that he was paralyzed, not knowing how to react. He did not expect that, after having won twice in court, the threat he received in November 2019 would finally be fulfilled: if he did not give up going to court, he would find himself out on the street without a job.

The first court that agreed with him was number 2 in Cartagena, last March. Then his dismissal was not being decided, but his forced transfer. According to that ruling, 14 technical engineers from the Navantia Control Systems department, linked to subcontractors, presented conciliation ballots before the SMAC (Mediation, Arbitration and Conciliation Service) on November 4, 2019 in which they claimed their hiring by the shipyard . Their bosses let them know that “it was essential that they desist from the action taken” and gave them a 24-hour ultimatum, warning them that “whoever persists could not continue working the following week,” adds the sentence. Half backed down “for fear of reprisals and for not putting up with pressure.” The other seven, including Alberto, maintained the demand.

The court considers it proven that the chief of staff of the public shipyard, Álvaro Tello, told Alberto, in a telephone conversation, “that if he wanted to continue working he was obliged to give up and announced that, despite the outcome of the lawsuit, he was not going to work at Navantia, because it had decided to exemplify with the seven who were maintaining the illegal assignment action to avoid future demands from other subcontractors, there being means for their purpose “.

The seven were fired or forcibly transferred, in Alberto’s case to Seville, although he did not get to join: first he asked for a permit and then he was off due to anxiety. The judge asked that “the harassment undoubtedly carried out” by Navantia and Soologic against him cease and condemned both companies for “violation of fundamental rights, since the worker cannot be the object of retaliation for exercising a constitutionally protected legal action.”

Navantia sources “flatly deny any intention of retaliation” and assure that “the judicial ruling was complied with, since the worker joined on January 25”, the same day that he was informed of the “termination of his contract for objective reasons. ”. The judgment itself, recall these sources, ordered to hire him as “indefinite not fixed”; which is the worker who occupies a position until it is covered in a selective process, since being a public company, the principles of publicity, competition, merit and ability in access to employment must be respected through the procedures provided in the plan agreed with the unions.

That is what happened, according to the same sources: last October the square was put up for competition and Alberto “appeared, but was not selected. The information Navantia has is that it did not complete the test ”, they add. The public company refers to a 2012 instruction from the Ministry of Finance according to which, “when a worker obtains the status of indefinite non-fixed by sentence”, it must be analyzed and, according to its characteristics, “amortize the place or proceed to its internal provision by the mechanism provided in the current agreement ”.

Indeed, the engineer entered the contest to fill the position. As he explains, the head of the placement company held a 10-minute telephone interview with him in English and announced that he would notify him for a written exam. A week later, due to the lack of news, Alberto sent him an email, but he never responded or contacted him again.

Although Alberto supposedly would not now fit the profile sought by Navantia, said company selected him in 2017 and 2018 to travel three times to Australia and teach, for a total of seven weeks, courses in English to the personnel in charge of maintaining the ships sold to the Navy of that country. Andrés Galán, the worker’s lawyer, emphasizes that the public shipyard took the place out to tender before there was a sentence, which not only contradicts the Treasury’s instruction, but also implies recognizing that it covered permanent jobs with subcontractors. In his opinion, the dismissal is “a fraud of the law and a new reprisal that violates fundamental rights”, for which he is going to appeal it, although Alberto already doubts that the court decisions are of any use.