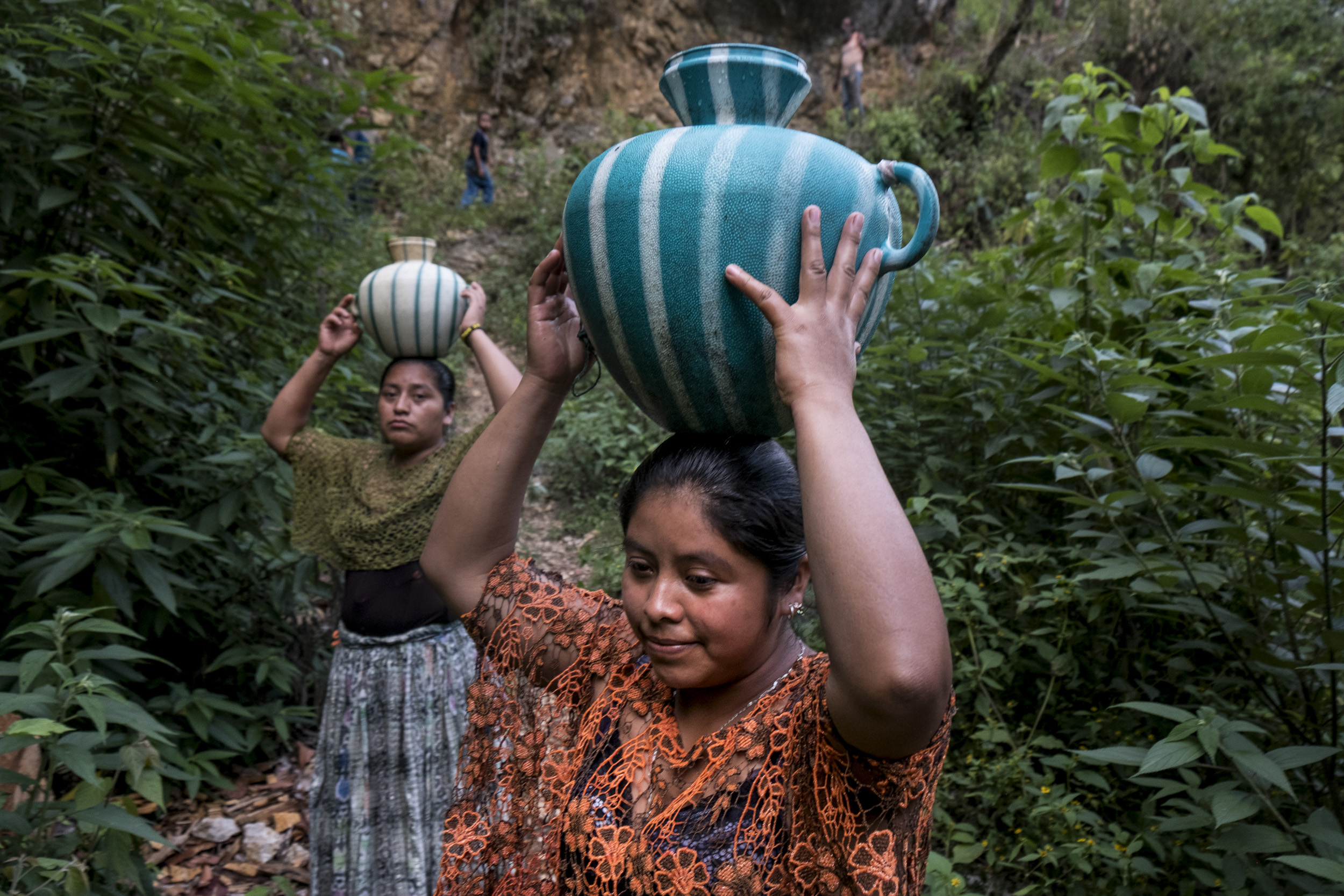 The figure is repeated year after year. According to the United Nations, 2.2 billion people do not have access to safe water. In fact, we are even going backwards. In sub-Saharan Africa, the number of people without properly managed drinking water has increased by more than 40% since 2000. At this rate, current efforts would need to be quadrupled to achieve universal access to water supply services by 2030, as marked the roadmap of the Sustainable Development Goals.

Water is a necessity and an essential human right. But that has not prevented it from being traded with the liquid element, to the point that it is already listed on the US futures market, as a commodity subject to strong speculative swings, in a context of global warming. A climate crisis that exacerbates water stress, leads to persistent droughts, or causes changes in rainfall patterns. Thus, safe water and sanitation will be even more difficult in many areas where it is already extremely difficult to access them.

Around the world, women and girls spend more than 125 million hours each day collecting water for their families in containers that can weigh up to 20 kilos. If we translate this into a reality where it is guaranteed by just turning on a tap, only in sub-Saharan Africa 40,000 million hours are wasted every year looking for it. This is equivalent to a whopping one full year of work for the entire workforce in France.

Also Read  Apple: what changes with its announcement that it will allow any user to repair some devices

Once again, the effects of climate change together with the increasing commodification of water particularly affect women. Although it is never necessary to recall the unfair and unequal implications of their lack of access, today we want to vindicate their role as powerful defenders of the human right to this resource and to sanitation. For them and for their people. They transmit the value it has for the family, communities, traditions and cultures. They manage and save. They detect problems and sound the alarm. They defend this key resource for life, sometimes putting their own at risk.

Victoria Martinez. Mexican. She, along with other women from the Mazahua communities, in Mexico they took command of the fight in defense of their water. His voice and his strength reached so far that they managed to get the country’s institutions to respond to their demands. Lupe Chávez. Bolivian. It was one of many women who actively participated during the Water war in Cochabamba, from their homes, in the streets, in front of the police forces and authorities. They supported from the organization of common pots, to as blocking delegates, carrying stones, cobblestones or wires to cut off the passage.

Victoria and Lupe are just a small example of how the leadership and participation of women in claiming a right necessary for survival is key to winning the fight. Like them, there are thousands of women, from Guatemala to Senegal, through Nicaragua or Tanzania, who face obstacles every day before which more than one of us would be intimidated. Because when people empower themselves and fight, the pressure increases. They face and suffer threats from companies and State institutions. Also, on many occasions, discrimination within their community or family, and even from their colleagues in organizations. Despite this, they continue. Powerful naiads defenders of the right to water, in short, the right to life.

Also Read  If we really value our freedom, it will not be enough to repeal the police powers of Covid | Owen jones