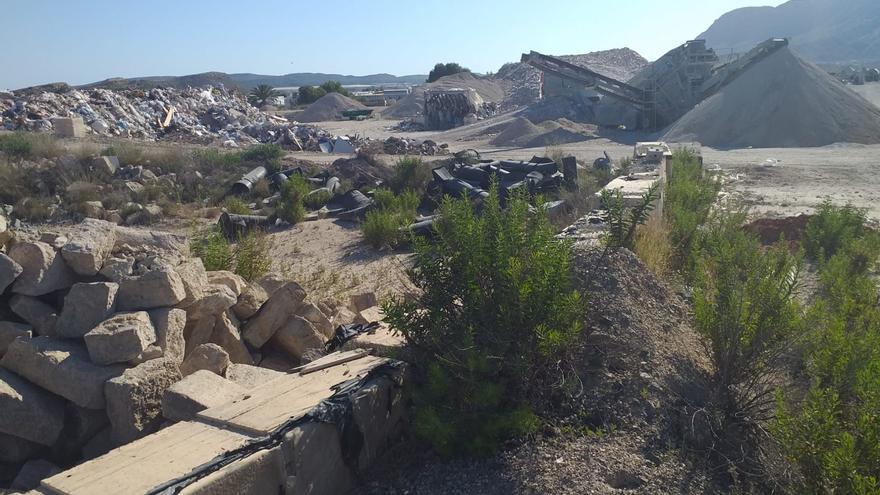 From the socialist group they indicate that the residents of the rural areas they resume the protests “due to the lack of sensitivity and attention of the bipartisan to their claims, among which are municipal ‘permissiveness’ in the presence of ‘illegal dumps’ and the inconvenience they cause, lpoor waste collection, lack of surveillance (It not only affects the safety of citizens, but also the rural heritage itself), faulty infrastructures, lack of sports and cultural equipment, among a long list of demands. “For this reason they criticize that,” despite the problems existing in this area to be protected in Alicante, this week Councilor Jiménez sent suspend unilaterally and without prior notice two recovery subcommittees for rural items: economic and environmental, where various proposals were going to be made both by associations in the area and by political groups ”.

The socialists denounce “the constant breaches of PP and Cs of the requests that are made in the District Boards. A clear example we have in 2020 in one of the meetings of the District Board 5, Some neighbors requested the support of the Local Police to prevent illegal dumping. Everything remains the same”. “The right does not care at all to improve the lives of the neighbors. None of the subcommittees that address the problems suffered by rural parties, this week’s was going to deal with the problem of spillage and waste “, indicates the Group spokesperson Francesc Sanguino.

The PSOE recalls that, at its request, the March 15, the plenary committee for the protection and recovery of the Vall de Fontcalent was set up. “Since that date, it has not been convened again, which has caused the situation to continue to deteriorate.” For this reason, The PSOE has requested by registration to the Secretary of the plenary session the convocation of the Vall de Fontcalent protection commission. “We want to start working on this commission now, because it was created with the idea of ​​protecting that party from waste and the neglect of this bipartisan, with the support of Vox, is forcing the neighbors to protect them again. their environment and have to demonstrate this Friday at 10.00 in the Plaza del Ayuntamiento. We are always on the side of the neighbors in the face of a municipal government that looks the other way ”, ends the socialist spokesman.

The Unides Podem municipal group will join the concentration in the Plaza del Ayuntamiento to demand that the Department of Urbanism, which, as urged by the Generalitat, shut down the installation. The municipal spokesman, Xavier Lopez, notes that “The situation in the valley of Fontcalent it is still catastrophic in ecological terms. The neglect of Barcalato to bravely face a policy of zero tolerance with the illegal exploitation of landfills contributes to aggravating the problems in the area ”. Affirm that “despite having closed one of the facilities of the company Llegando a la Cima SL, lacking a license, neighborhood associations denounce that the company has transferred the activity to another nearby plot, and that it continues to use it without a license or environmental declaration authorized by the Generalitat ”.

As reported by neighborhood associations in a letter submitted to the Generalitat, on January 31, 2021, new possible urban and environmental infractions were detected by Llegando a la Cima SL, “including the deposit of waste in unauthorized areas and a greater occupation of the secondary promenade, with the worrying accumulation of polluting waste in it,” they point out from Unides Podem. López criticizes “the passivity, which could be interpreted as complicity, of the Urban Planning Department, which should close the facilities without a proper license and oblige the company to remove the waste unduly accumulated in the designated plots”.