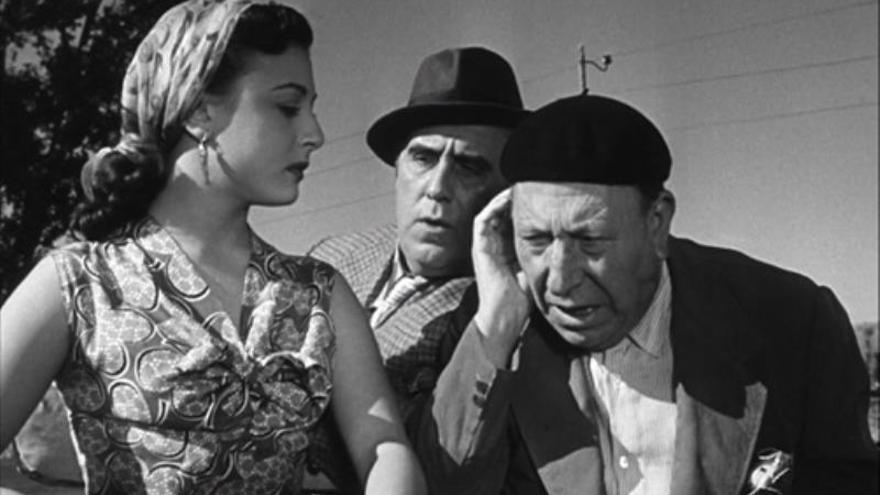 “Once upon a time there was a general, a bishop, a health councilor, a mayor, some union members who, skipping the established order of priority and taking advantage of their privileged positions and without an atom not only of ethics, but even of aesthetics, skipped the order established by the health authorities with health criteria and were vaccinated before they were due…. “. No, this is not an argument from a Berlanga movie or a Eugenio joke, but a real fact that shows that this is a country of rogues (it seems that cases like these have only occurred in Spain and Italy). And many of us who wait our turn risking falling into the clutches of covid-19 do not stop wondering what the members of the Armed Forces and Security Forces who collaborate and take risks every day in the fight against the pandemic think about it . How will the members of the health establishment who fight tirelessly in hospitals and operating rooms to save those who fall into the clutches of viruses. Or ordinary citizens who suffer and live in fear in their perimeter municipalities. Or union workers who go to work every day with the threat of catching the disease and leaving their families helpless. Or, finally, the faithful of the Catholic Church who hear every Sunday their pastors preach about the practice of charity with their fellow men and attend Sunday Mass with the threat of contagion. Surely all of them do not consider it an anecdote and they will have been astonished hearing the self-exculpatory arguments of the authors of the abuse. What any child with minimal capacity for reflection would identify as behavior outside of any positive ethical criteria and as unacceptable excuses and alligator cries are some of the apologetic expressions of the vaccinated egoists. All the more so when, due to their high positions, they would be the ones who would have to set an example to all other citizens. Of course, there is no kind of excuse for such behavior. There are those who, as the mayor of Madrid has done, who already has us accustomed to some of his strange statements, have tried to raise the question of the relevance or not that senior government officials should have priority in the vaccination by the governance vacuum that could cause their absence due to the effects of the disease. As if the democratic system did not have the established means to cover by the corresponding democratic election or the legal mechanism established for the replacement of vacant positions. Have the perpetrators of the vaccine abuse committed any criminal offense? The corresponding prosecutor’s office should examine such a possibility and act accordingly. In the opinion of many citizens, among whom I am, at least the dispensing of the second dose should be denied until they are due in the established order of priority. Of course, it would be a mistake to value this abuse as just another anecdote, but to take it as an immoral and punishable act.

Also Read  Vicente Fernández dies: goodbye to "El Rey", the farewells to the idol of the Mexican ranchera