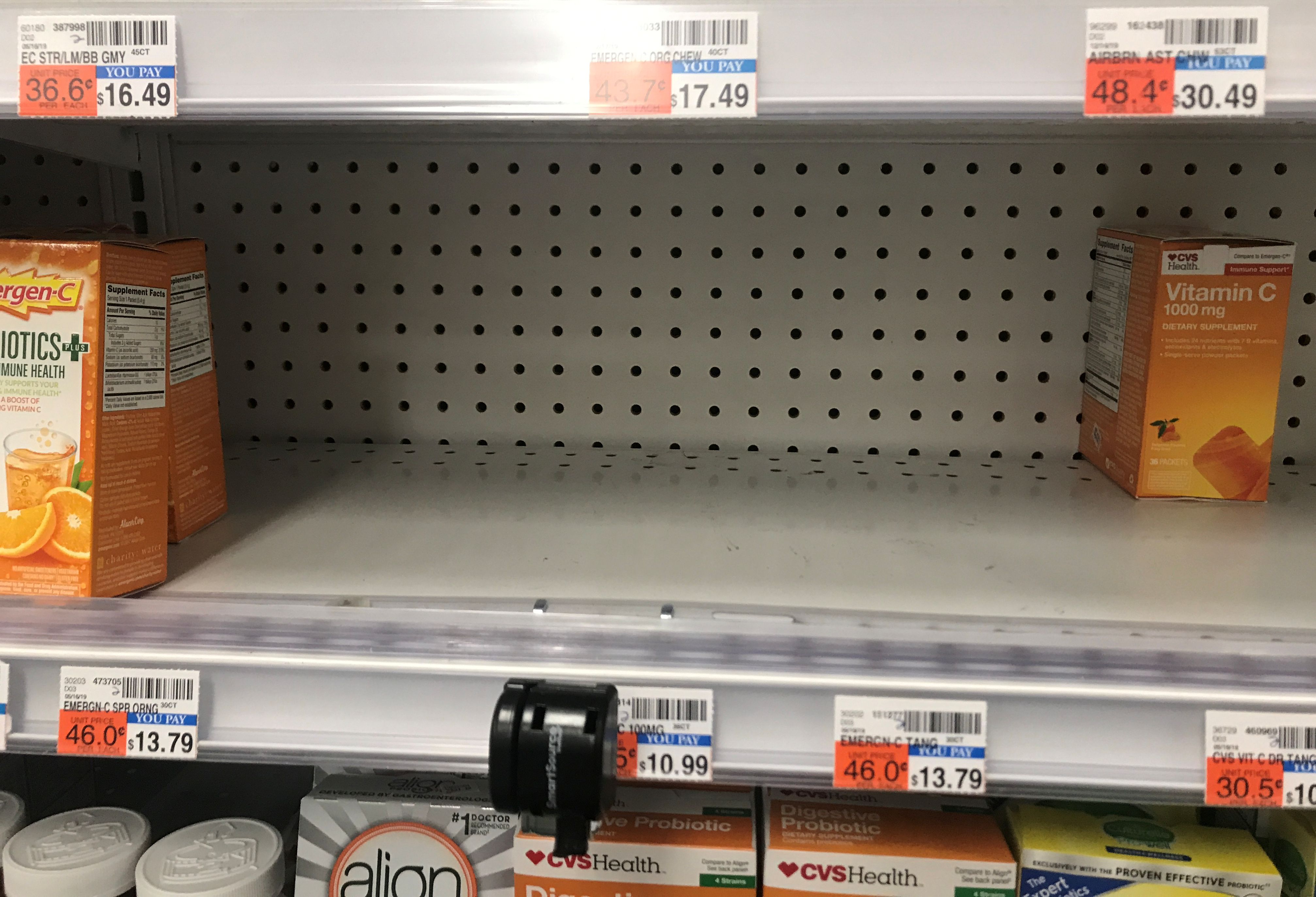 Vitamin D is not a vitamin, despite the name, nor is its intake as a dietary supplement useful against the coronavirus. Neither is exposure to the sun, whose UVB radiation is essential for the formation of this hormone, but also for skin diseases. However, a clinical trial by the Maimonides Institute for Biomedical Research in Córdoba (IMIBIC) and the Reina Sofía Hospital in the same city, has detected a key element in the generation of the chemical substance (misnamed vitamin D) that has proven to be effective. It is calcifediol, a prohormone that acts as a precursor to the generation of vitamin D at levels that neither food nor the sun can achieve.

Calcifediol, calcidiol or 25-hydroxyvitamin D (25-OH-D), is a prohormone that is produced in the liver by a chemical reaction (hydroxylation of vitamin D3) thanks to an enzyme, an organic molecule that acts as a catalyst. Therefore, the generation of vitamin D requires prior biotransformation.

The compound analyzed in Córdoba is almost completely absorbed and rapidly increases vitamin D concentrations in the blood by dispensing with hepatic metabolism. It is then that the hormone is presented in sufficient concentrations (40-60 ng / mL) to combat the hyperinflammation produced by the cytokine storm that causes the Acute Respiratory Distress Syndrome (ARDS) associated with the coronavirus.

After a pilot, randomized and open study On 76 patients, to which the follow-up of another 300 cases and fifteen hospitals have been added, it has been shown, according to Luis Manuel Training, pulmonologist at the Reina Sofía Hospital in Córdoba, that calcifediol “acts as an immunomodulator” (stimulator of body’s immune system to defend against viruses). In addition, it “improves capillary alveolar permeability” (facilitating gas exchange) and “reduces blood coagulability” and, therefore, the risks of thrombosis.

These effects reduce the acute respiratory distress syndrome that occurs with the worsening of covid cases. Of the first 76 patients included in the study, 50 received calcifediol and only one required admission to the Intensive Care Unit. Half of the other 26 who received placebo went through the ICU. The expansion of the study is already underway, but the results, according to the researchers, are promising.

The key to the action of calcifediol came from the hand of the endocrinology and nutrition specialist José Manuel Quesada, an honorary professor at the University of Córdoba who, seeing the dimensions of the pandemic and despite being retired, took up research that had already related the low levels of vitamin D and diseases that cause respiratory distress.

He involved Training, with whom he has worked, and José López Miranda, Head of the Internal Medicine Unit of the Reina Sofía Hospital, who saw the opportunity to carry out the trial with a low-cost product, without adverse effects if it is taken low. medical surveillance (an acute overdose or by prolonged administration can cause serious toxicity due to hypercalcemia), and with proven efficacy in situations of respiratory distress.

“Calcifediol is what we measure when we want to know how the endocrine system works in relation to vitamin D because it is the raw material that produces it. We knew that its low levels were common in diseases with respiratory distress syndrome and that neither its intake as a dietary supplement nor exposure to the sun were sufficient to compensate them ”, explains Quesada.

The sun or diet is not worth it

The nutritionist clarifies that exposure to the sun, which is necessary for the production of the hormone, “is also carcinogenic, although with a long latency time, and causes damage to the DNA of the skin.” Furthermore, from November to May, virtually no vitamin D is synthesized in the Northern Hemisphere.

On the other hand, the intake of fish such as tuna, cod or sardines, dairy products, eggs, liver or cereals, although they are rich in vitamin D, do not provide enough to restore the deficit that is generated or to reach the necessary levels for their effects are beneficial against covid. One would have to take a day, according to the professor’s calculations, two kilos of liver or nine egg yolks or drink five liters of milk.

Hence the need to resort to the prohormone that generates vitamin D, “due to its potential to increase the immune response and reduce the severity of coronavirus infections,” according to Quesada.

“We are talking about a treatment that has a very low cost per patient and that could greatly help relieve pressure in ICUs,” says José Luis López Miranda, who, in addition to being head of the department of the Internal Medicine Unit of the Hospital Reina Sofía is a researcher on the study.

“It is not a virucidal, but it works very well. It does not cure, but it is key to avoiding the problem of ICU collapse, since it reduces or makes the progression to an aggressive form of the disease disappear, ”says Training. “As Gabriel Celaya said of poetry, it is a weapon loaded with the future,” adds Quesada, who is convinced that he has found a very important, effective, safe and cheap element in the treatment of covid.

All agree that, in any case, it must be administered by medical prescription and warn about the risk of self-medication or uncontrolled intake of vitamin D as a dietary supplement because it is useless against covid and because it is necessary to know the existing levels in the body to supply the right amount and avoid hypercalcemia.