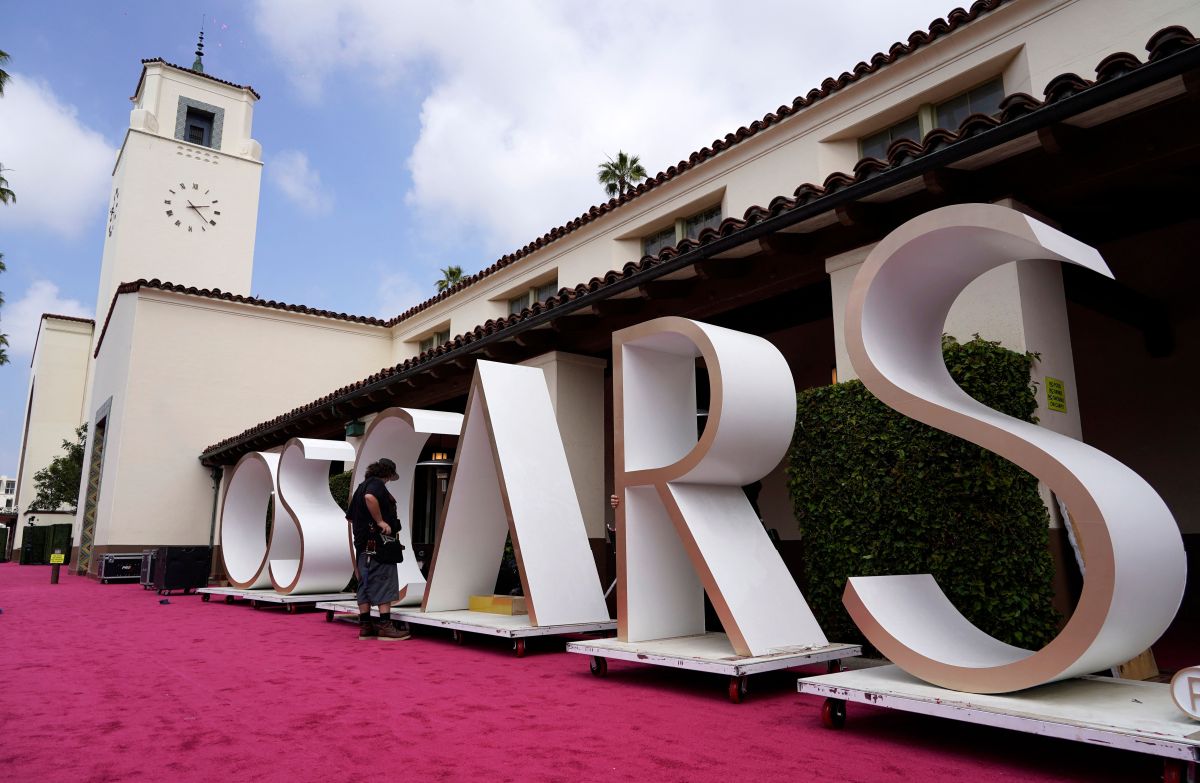 Since 2013 Netflix has garnered 54 nominations and 8 Oscars.

During the last years Netflix has managed to get the first positions in the voting on the night of the Oscars, but it has cost them that those nominations take a statuette. Since 2013 the streaming service has garnered 54 nominations and 8 Oscars.

Last year, Netflix had 24 nominations, the most of any distributor at the Academy Awards., but only won in two categories.

The history of Netflix at the Oscars

The streaming service first appeared on the Academy of Motion Picture Arts and Sciences list in 2013, when it was nominated for best documentary for “The Square“.

In 2019, Roma, by Mexican Alfonso Cuarón, came to movie night with the highest number of nominations alongside The Favorite. It seemed so well positioned that the first streaming movie would win the Oscar for best picture, yet despite losing the top award, won three Oscars in the category for Best Cinematography, Best Foreign Language Film, and Best Director.

It is calculated that Netflix spent between $ 25 and $ 30 million on the “Roma” campaign, an impressive sum given that the movie cost $ 15 million, the site reported Techcrunch.

Related: You will be surprised why Netflix bought the historic Egyptian Theater in Hollywood

This year Netflix has a total of 37 Oscar nominations with 17 films, this is the most of any dealer on this year’s list. His film “Mank,” centered on Herman Mankiewicz’s “Citizen Kane,” leads the pack with 10 nominations.

Some experts have attributed Netflix’s lack of wins to Hollywood being reactionary in rewarding the streaming service with top prizes. because it has rejected the traditional opening windows that are considered a sacred piece in the film industry.

Others are of the opinion that it is probably also it is a strong competition and that the streaming service has several nominated films in the same categories. This year “Mank” and “Trial of the Chicago 7” compete with each other for the best picture.

Mank is the film with the most nominations but it hasn’t picked up many accolades in this year’s competitions. He has only won awards for production design, photography, and art direction. The film had 6 nominations at the Golden Globes but came out empty-handed.