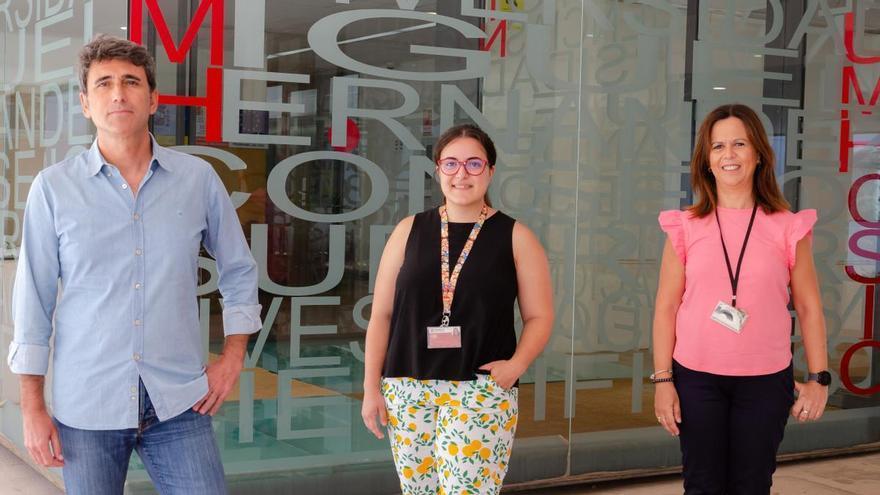 This study, published in the FASEB Journal, was carried out during the first wave of the pandemic. During the investigation it was found that patients with covid-19 in the acute phase of the infection have significantly reduced levels in the blood of the complete protein ACE2, to which SARS-CoV-2 binds to enter cells, in comparison with healthy controls. In addition, the levels of a fragment of the protein ACE2 with a lower molecular weight (70 kDa), which is formed as a result of interaction with the virus, are increased in your blood.

These abnormal levels of ACE2 and truncated ACE2 (70 kDa fragment) return to normal after the patients recover, in a period ranging from 58 to 70 days. This suggests that both forms of ACE2 present in plasma could be used as a good biomarker of the evolution of coronavirus infection. In addition, the levels of truncated ACE2 served to discriminate between patients infected with SARS-CoV-2 and those infected with influenza A virus.

Although the usual line of work of the Sáez Valero group is Alzheimer’s, the “resemblance” of ACE2 to proteins characteristic of Alzheimer’s disease such as the precursor protein of beta amyloid (APP), both crossing the cell membrane, made the UMH researcher think that ACE2 could be present in plasma and provide information on its interaction with the coronavirus.

The samples and data of the patients included in this study were provided by the ISABIAL biobank, integrated into the National Network of Biobanks of Spain and the Valencian Network of Biobanks. 59 patients were included “with a positive reverse transcription polymerase chain reaction (RT-PCR) test for SARS-CoV-2 in nasopharyngeal swabs, of them 24 were women and 35 men, with a mean age of 64 years. All were hospitalized between 7 and 9 days after the onset of symptoms. Of these, 48 patients infected by SARS-CoV-2 suffered a moderate presentation of covid and 11 were considered serious, since they suffered respiratory failure that required invasive mechanical ventilation and / or treatment in the intensive care unit, “according to a press release.

Two additional groups were also analyzed: one of 17 participants (9 women and 8 men), which included people aged 34 to 85 years with influenza A virus pneumonia. The other group consisted of 26 disease-free controls (14 women and 12 men) aged 34-85 years. For the “influenza A group”, samples were also taken in the acute phase, before specific hospital treatment. ACE2 species in human plasma were identified by immunoprecipitation and “western blot”, a technique that makes it possible to detect a specific protein in a blood or tissue sample where there is a complex mixture of proteins. Until now, the plasma analyzes carried out for the coronavirus had mostly used another technique called ELISA, which does not allow to determine the different forms of the proteins.

The first authors of this multicenter study, led by Javier Sáez Valero, are María Salud García Ayllón, from the UMH-CSIC Neuroscience Institute, and Óscar Moreno Pérez, from the University General Hospital of Alicante (HGUA) and the Institute of Health and Biomedical Research of Alicante (ISABIAL). Likewise, Esperanza Merino, José Manuel Ramos Rincón, Mariano Andrés, José Manuel León Ramírez, Vicente Boix and Joan Gil from HGUA-ISABIAL have participated in the investigation; and María Ángeles Cortés Gómez from the UMH-CSIC Neuroscience Institute. The study has the collaboration of national groups such as Mariano Esteban and Juan García Arriaza, from the National Center for Biotechnology of the CSIC; and internationals, Henrik Zetterberg and Gunnar Brinkmalm, from the Sahlgrenska University Hospital in Sweden.