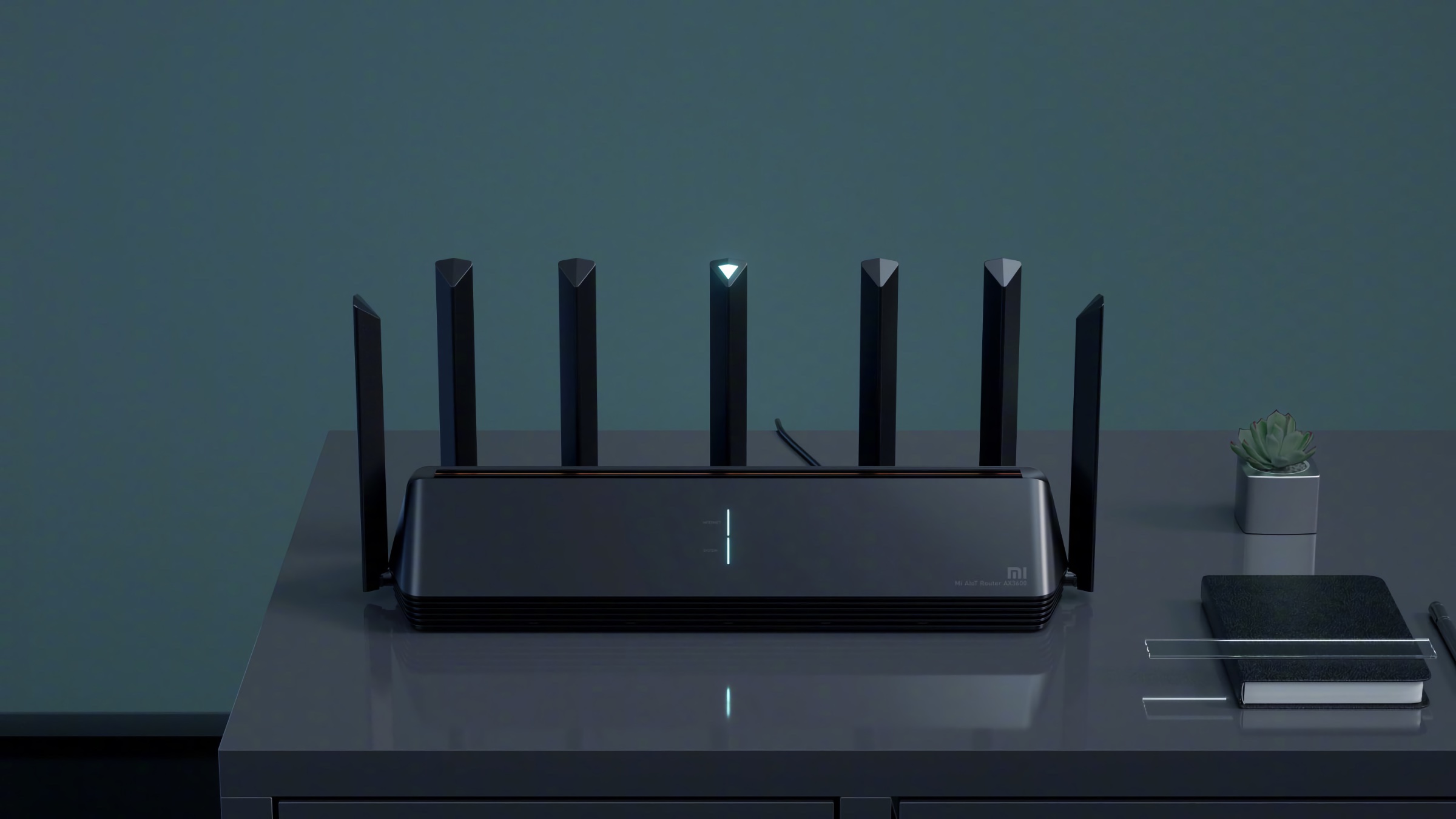 The new Movistar Smart WiFi 6 is the first router with WiFi 6 from the Spanish operator, but if you are looking for a better wireless connection, these routers are better alternatives.

Movistar has a new router and after months of rumors it has already been put up for sale to old customers. Movistar Router Smart WiFi 6 It is the operator’s response to a great need, to make the leap to WiFi 6.

Having a router that offers WiFI 6 is becoming more and more important. If you have a relatively new mobile or tablet, even a new laptop, it almost certainly has compatibility with WiFi 6. It offers some much faster connection speeds.

The bad thing is Movistar will charge 70 euros by this new router to its customers. Up to 120 euros if you want a technician to come to your home, install it and configure it for you. These are activation prices, so when you unsubscribe the router will go back to Movistar.

In terms of technical characteristics, it is not bad at all. It manages the traffic of all your devices much better than the previous generation and is capable of reaching a maximum speed of 3,000 Mbps on the 5 GHz network and 1,147 Mbps on the 2.4 GHz network.

But you should know that right now there are many options in routers with WiFi 6 that are equal or even better. There are options in WiFi 6 routers cheaper than Movistar and with the benefit that if you unsubscribe you keep the device.

These routers are compatible with WiFi 6 and have great features so you can get the most out of all the bandwidth you pay for. Also, they have a best value for money.

This router is equipped with Wi-Fi 6 technology, it has a triple-core 1.5 GHz CPU that allows a stable connection with numerous devices simultaneously and reaches higher speeds.

TP-Link Archer AX53 It is a very good option if you want a router with WiFi 6 and also a pretty good price for what it offers you.

An option that costs less than Movistar, only 69.99 euros and that you can keep when you unsubscribe.

It reaches a maximum speed of 2,402 Mbps on the 5 GHz network and 574 Mbps on the 2.4 GHz network. More than enough bandwidth for all your devices and taking into account the impediments for networks to reach their full potential, puts it on par with Movistar’s.

It also has 4 1 Gigabit Ethernet ports and has the OneMesh mode, which allows you to buy TP-Link WiFi repeaters and the configuration to be practically automatic and thus increase the coverage of your WiFi.

Dual-band wireless router compatible with the new WiFi 6 networks that reaches a transfer speed of up to 2,402 Mbps and with 4 Ethernet ports.

Also Read  New Traffic Law: the DGT fines that come into force today primarily persecute the use of mobile phones and scooters

With this Honor Router 3 You have a router with a more beautiful design than the average of these products, in addition to WiFi 6 connectivity and all at a price that does not exceed 50 euros.

It is an entry router and that it is perfect for 99% of the uses we give it in the homeboth for personal use for entertainment or if you have to work from home and need more bandwidth.

It reaches a speed of 2402 Mbps in the 5 GHz network and up to 574 Mbps in the 2.4 GHz network. In addition, this model has 3 1 Gigabit Ethernet ports on the back to connect it to other wired devices, such as consoles, desktop computers or NAS servers.

It has a very easy to use configuration application that allows you to control the bandwidth, add parental controls, remove devices that you do not recognize and much more.

Linksys MR7350 It is a fairly powerful router that offers WiFi 6 technology and a large coverage of up to 150 m² and works with 25 or more connected devices at the same time. Its price is only 73 euros.

A very stable router with enough coverage for an entire house and that has not only mobile phones, tablets and computers, but also connected home products such as speakers, vacuum cleaners, plugs, light bulbs and much more.

It also has 4 1-Gigabit Ethernet ports on the back and a USB port for network hard drive sharing.

Shop RX9 Pro It is another option in terms of routers with WiFi 6 at a very good price, since it usually costs no more than 79 euros and also offers speed and coverage.

It is an option that uses MU-MIMO technology that allows the router to communicate with several devices at the same time, instead of staggered as in previous generations.