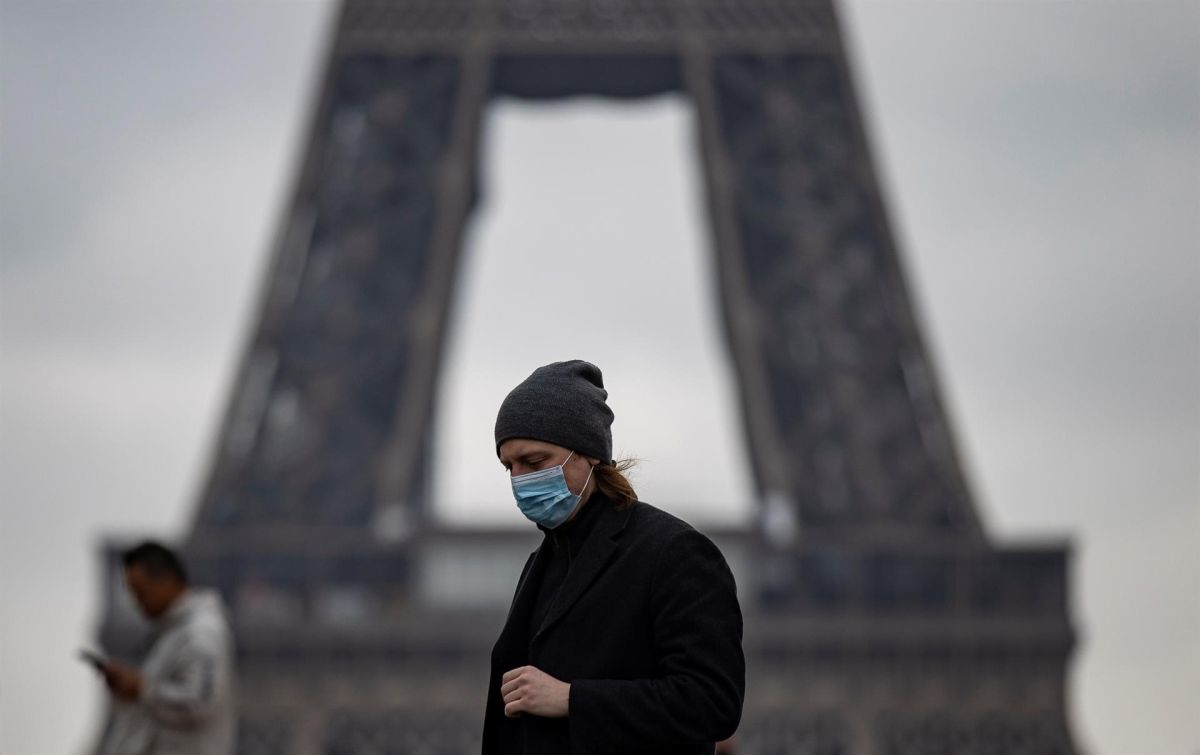 It seems that winter will be a very difficult season for Europe because in the last days a rebound in Covid-19 cases has been recorded in several countries of the continent, particularly in Germany and France.

Some health authorities are already thinking of going back and returning to some confinement measures that had been overcome weeks ago in order to protect the population and thus avoid a closure or total stoppage of their activities.

Health experts indicate that this possible fourth wave of Covid-19 registered in Europe is largely due to to the proportion of people who have not yet wanted to be vaccinated.

In particular, France has registered a significant increase in positive cases and deaths caused by the coronavirus since the end of October, so the government of that country has decided to reinforce actions to avoid a health catastrophe again, including requesting a certificate of vaccination to all foreigners who want to enter their territory (accepting only those endorsed by the WHO), the mandatory use of a mask in closed places and even, many companies could return to the home office scheme.

In fact, several specialists and scientists have indicated that what is happening in France and in other European countries it is due toapparently a new strain of Covid-19 identified, mainly, in Gallic territory.

What is known about the new strain apparently emerging in France

On October 26, the French Regional Health Agency indicated that there was an outbreak of Covid-19 in a school in the Brittany region, where there were 24 people infected; 18 of them were students.

According to French media Le Telegramme, the school was forced to reduce its face-to-face classes by 50%. In addition, a group of researchers studied the patients closely, discovering that they had been infected with a new strain of Covid identified as B.1.X or B.1.640, which would present mutations in the peak protein, which is what helps the coronavirus to invade the cells of the human body, which have never been seen before.

“The spike protein, which is what allows the virus to adhere to the human cell and start the infection process, has some deletions. The question is whether this will make the virus more or less infectious, ”asked Professor Cyrille Cohen from Bar-Ilan University to the Jerusalem Post.

Those who have been closely analyzing this variant B.1.X or B.1.640 consider that this could arise in Africa, thinking that in that continent, until October, only 6% of the population had received the vaccine.

“This variant exemplifies that if it leaves part of the world population without access to vaccines, the virus will continue to multiply and give rise to more variants”

According to the same Regional Health Agency, they indicated that until today, there have not been any more cases of this variant of Covid-19 registered, although they do keep it under severe surveillance. In the same way, it has transpired that some cases have been detected in the United Kingdom, Switzerland, Scotland and Italy, although the Delta variant remains the dominant strain in these regions.

* Authorities Warn COVID-19 Cases Rise in 20 US States Shortly by Thanksgiving
* Thousands of university students are confined in China due to Covid-19 outbreak
* Covid-19: Find out what would cause people to develop a more serious version of the disease