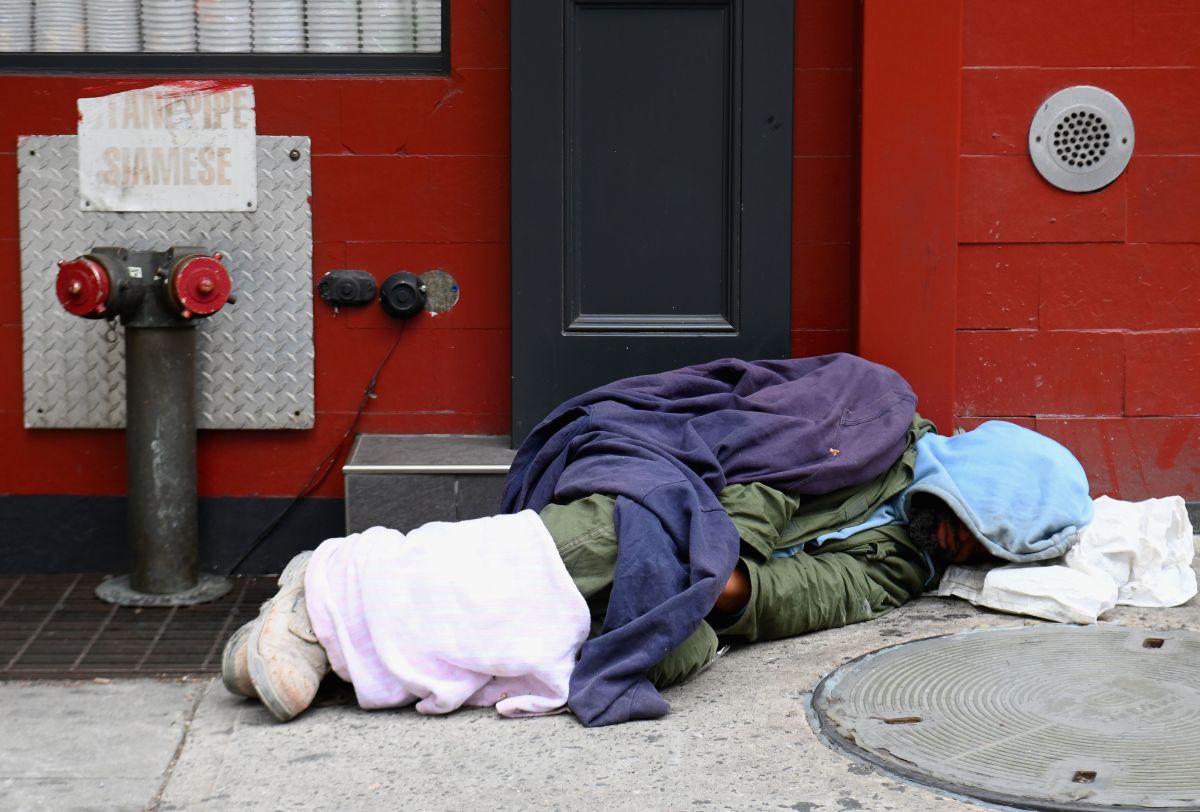 Now that we are returning to normal, following the lifting of COVID-19 restrictions by the State, and with record low numbers of coronavirus and vaccination increasing, “we can make more changes as part of this recovery in which we are achieving make great progress, such as starting to move homeless people from hotels where they were only temporarily taken, back to the shelters”Announced this Wednesday Mayor Bill de Blasio.

The president recalled that at the beginning of the pandemic last year, the City had to take immediate emergency measures to protect this vulnerable population and, “we had to move them out of the shelters, to ensure your safety and health”.

However, the president stressed that it is in shelters where the homeless can be offered the series of services they need, in addition to support, to achieve a better life.

It is estimated that there are still 8,000 homeless people living in 60 temporary hotels in the five boroughs.

But to begin this process, the municipal leader indicated that first it is necessary to take a last step, to get the state authorities to give the green light to move back to the shelters.

“Now what we need is the authorization of the state. A month ago, on May 18, the Department of Social Services asked the State of New York to authorize the return of these people to the permanent shelters managed by the City, but we have not yet received that authorization signed, “said De Blasio. , adding that after the decision taken on Tuesday to lift the restrictions, “now we hope that this permit will arrive soon to start this process immediately.”

And the Mayor set a goal: “If we already get that permission, we can complete the move of these people by approximately the end of July.”

The goal: that they leave the shelters

And even if they can return to shelters, De Blasio insisted that the goal of his Administration will continue to be to ensure that more homeless families can obtain permanent affordable housing, thus permanently leaving the City’s ‘shelters’ system and starting a new life.

“In the course of our Administration we have achieved that, that at least 150,000 people have left the shelter system for a permanent affordable home and we will continue to do that work, ”insisted De Blasio.

The Mayor took advantage of this announcement about ‘homeless’ to thank the municipal workers who work every day to reach these people, mainly those who are sleeping on the streets, and convince them to go to the shelters, which he assured is an arduous work they do every day. “And we must also highlight the work of those who are inside shelters and help the homeless, giving them the services they need including mental health treatment, substance abuse, connecting them with housing opportunities and reunifying families.”