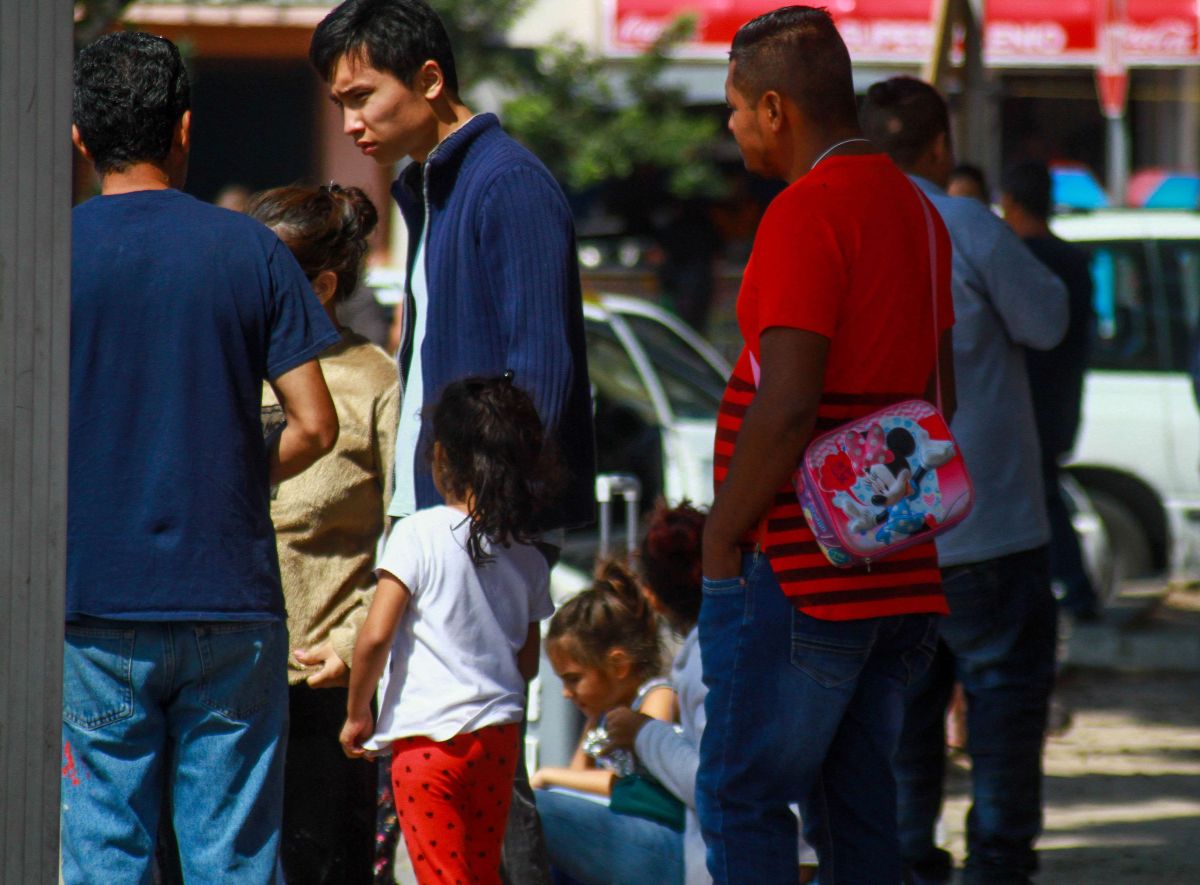 NY.- The leaders of the main pro-immigrant organizations in NY welcomed the signing of the executive orders of the presidente Joe Biden to launch a task force to reunite separated families at the border, as well as begin a review of the program that has forced tens of thousands of people to stay in Mexico while their asylum cases are being processed.

“Through a series of ruthless policies, Trump and Stephen Miller did everything possible to target immigrants and dismantle our refugee system, including the“ Remain in Mexico ”program and the separation of families at the border.

According to Joshi, Congress can build on President Biden’s executive orders, immediately adopting and passing the United States Citizenship Act, which will guarantee a path to citizenship for 11 million people who lack legal status.

“The New York Immigration Coalition will work with our state Congressional delegation, including the Senate Majority Leader, Chuck Schumer, to transform immigration in this country and ensure that all New Yorkers can prosper, ”added Joshi.

“Today, the administration took clear steps to reverse the harm done to immigrants by the Trump administration. For four years, our communities took to the streets and the courts to stop policies that sought to harm immigrants. We welcome the reversal of the reckless ‘zero tolerance’ policies and the imminent review of so many harsh and inhumane policies implemented by the previous administration, ”Valdés said.

We look forward to continuing to work with President and Secretary Mayorkas to ensure an end to the destructive ICE raids on our communities, the complete repeal of public charge rules, an end to expanded expedited removal, a fair process to protect people seeking safety in this country. and the reunification of families separated by the ICE detention.

The leader of MRNY, an organization that has 24,000 members, commented that the executive actions taken by President Biden are just the beginning of the significant work needed to completely rebuild a fair immigration system and dismantle rogue immigration agencies like ICE.

“We congratulate the nomination and confirmation of Secretary Mayorkas and urge the president and the new official to continue advancing bold policies and to work with Congress to provide permanent protection to all immigrants so that our people can live free and without fear,” added Valdés

“With President Biden’s new executive orders, the country can breathe and know that the new administration cares about immigrant families,” said Mata, whose organization – based on Staten Island– defends undocumented workers.

In addition, the activist said, it is amazing to see the new first lady take such an active role in reuniting the children who were separated from their parents by the “zero tolerance” policy of the Trump administration.

“We are eager to work with the Biden administration to dismantle the invisible wall – the public charge rule, citizenship fees, and so on. – that Trump was creating within our legal immigration system that made it more difficult for American families. “

According to Mata, immigrants will now be able to become permanent residents and citizens without having to submit expensive documentation or show if they have a good credit score.

“This is certainly a hopeful and positive beginning and we are ready to fight side by side with President Biden to finally pass immigration legislation that will provide a permanent solution for our nation,” Mata concluded.