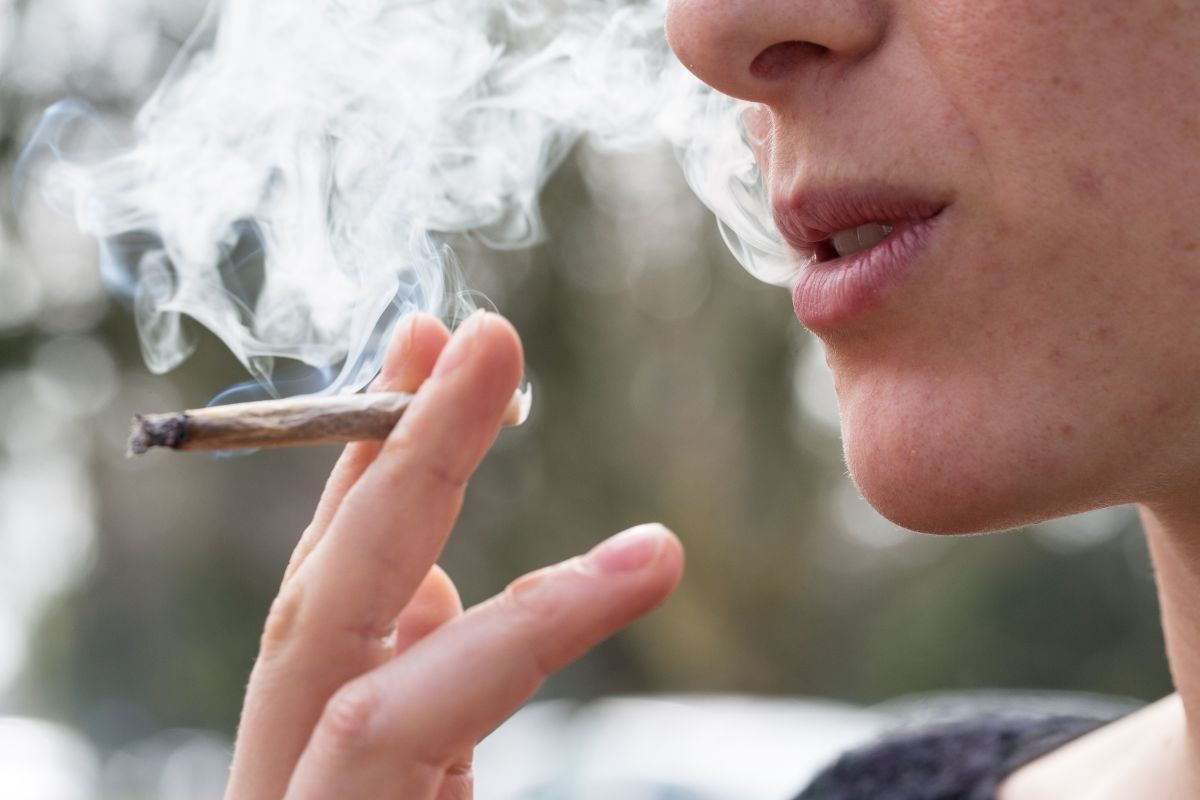 The recreational use of marijuana, in those over 21 years of age, it is already legal in upstate New York.

As planned this Tuesday in Albany, the Democratic majority of the New York Senate approved the Marijuana Tax and Regulation Act (MRTA), which will establish a new office for the regulation of cannabis, decriminalize its use in adults and marks the beginning of relief plans for racial minorities who were most affected when their possession for personal use she was punished by justice.

One of the immediate impacts of the regulation, sponsored by Manhattan Sen. Liz Krueger, is that it they will erase the criminal records of those who were subjected to legal proceedings in the past, for possessing the so-called “personal doses”.

But pay attention!, this historic legislative step does not mean that there will no longer be criminal penalties for illegal possession and sale of weed, nor that everyone will have the freedom to grow domestically.

The penalties for sale begin as an offense for the illegal marketing, of any weight, of cannabis and rise to a Class C felony for the illegal sale of over 100 pounds flower or concentrated cannabis.

“We have reached a great agreement that puts racial justice in the foreground, while balancing safety with economic growth, fostering new business, significantly decreasing the illegal market “Krueger said when faced with the doubts presented by the Republican caucus, which opposed the approval of the controversial legislation that had seven years locked in the halls of the State Assembly.

If you smoke, don’t drive!

The legislation that counted on the resistance of the minority Republican bank, under the main argument that it means a potential road safety problem, also incorporates the “disability due to the use of cannabis”, in the same line of offenses for driving while intoxicated on the roads of New York.

There is another noteworthy point in the regulation, which must now be ratified and signed by Governor Andrew Cuomo, and that is that the smell of cannabis inside a vehicle can be used as a reason to suspect that a driver is intoxicated. But the sign of its scent is forbidden as a justification for make deep searches in a car.

In the heated debate, the legislator confronted the Democratic caucus, citing reports that specify that in states where similar laws have been advanced, such as Colorado and Washington, the fatality and traffic accident rate has increased considerably.

“I am here on behalf of millions of New York families who oppose this dangerous law, that it is not taking into account many risks in terms of mental health, and the negative consequences in our children and youth. It is not a political opinion. It is the result of the analysis of what other states suffer ”, challenged Akshar.

How many plants at home?

The MRTA allows people to grow cannabis plants home, but this does not mean that anyone can individually have extensive crops.

The new legislation only allows a maximum number of six mature and six immature plants, for a total of twelve plants. Regardless of how many plants they have, there is a five pound maximum residential possession limit for individuals. Each county may create special regulations on domestic cultivation, although they will not be able to prohibit it.

“The racial disparities that have plagued our state’s response to the use and distribution of marijuana, as well as guarantee public safety, they stay on a balanced line, ”Stewart explained.

Now New York will begin to create the framework for a regulated industry that will replace the illegal market and at the same time it will prevent large companies from dominating the market.

In addition, this legislation will establish programs that will provide loans and incubator programs to guarantee participation opportunities in the new industry to people from communities that have been disproportionately affected by marijuana prohibition. As well as small farmers.

In numbers: A new industry