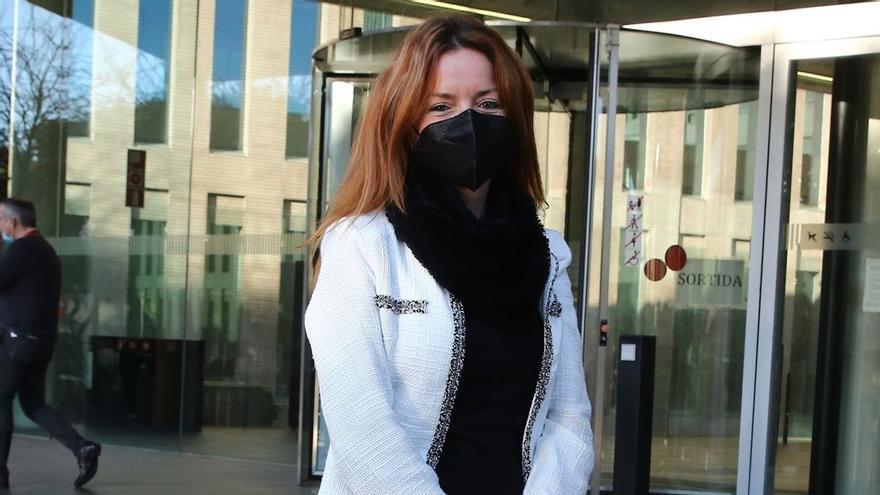 “I am not saying if it is a crime or not, but I am saying a typical corruption scheme.” These words were pronounced this Tuesday before the judge investigating the ‘Barçagate’ by Noelia Romero, who was ‘compliance officer’ (responsible for crime prevention) of FC Barcelona and that he has become a key witness to sustain the accusation against the former president of the Barça entity, Josep Maria Bartomeu, and his closest collaborators at the club accused of unfair administration, among other crimes. The importance of his words was reflected in the battery of questions that the defendants’ defense lawyers threw him during the more than three hours that his intense interrogation lasted.

Romero had already testified in court in July 2020, but on that occasion, only the judge and the prosecution were present. As the defenses could not participate, the gown accepted the request of the lawyer for Roman Gómez Ponti, former head of the club’s legal advice, to cite her again. The defendants’ defenses had artillery ready. It is not trivial that it was this witness who appeared in court with emails that put former Barça executives in trouble about the alleged irregular hiring of social media monitoring, a service that was used to discredit people who they opposed Bartomeu and its board of directors.

The statement started with a setback. A failure in the audio recording made it necessary to repeat an hour of interrogation. Romero explained to the judge that, in his opinion, orders to I3Ventures They were divided among several group companies, despite being the same service, and that some of their reports were repetitive. The contracts, he assured, did not go through the mandatory supplier approval process. When asked about an interview in which she referred to the ‘Barçagate’ as corruption, the ‘compliance’ specified that what it meant is that it was a “typical scheme of corruption”.

During his dense interrogation, Romero wanted to record that “he was coerced” not to continue investigating the alleged irregular hiring of these internet services, thesis supported by the Mossos in your reports. He gave a concrete name: Marta Plana, ex-director of the board of Bartomeu, who is not charged. For his investigations, he specified, he interviewed about 15 people and made “preliminary checks.”

He did not save darts against Gómez Ponti (“his contracts did not go through the bidding processes”) and explained that he did not communicate his inquiries to the former president of the club because there was “a conflict of interest”, since he was the one who had signed the contracts with the I3 Ventures group. To your understanding, Gómez Ponti and the general manager Òscar Grau They were the ones who controlled those contracts, exceeding their powers, according to legal sources. The witness acknowledged that she met with the Mossos, which are investigating the case, without this meeting appearing, according to the defense, in the judicial proceedings.