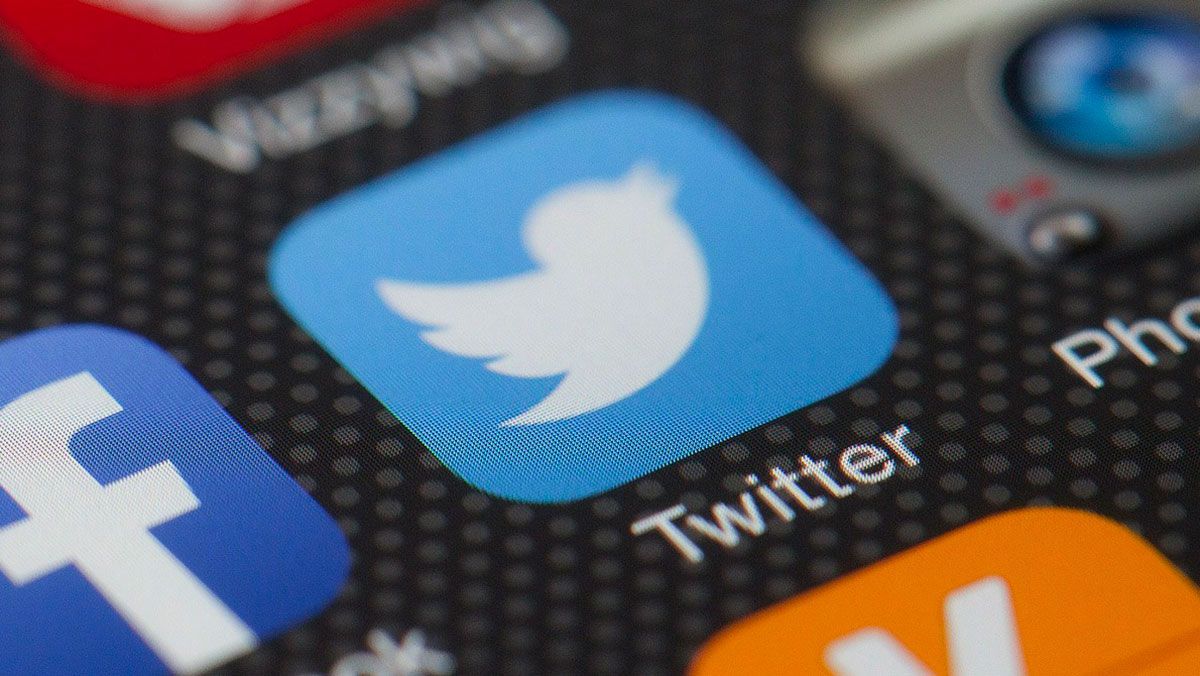 What was your first lie?

Maybe you broke a plate when you were a girl and hid it from being challenged, maybe you got a bad grade in school, or you hit your little brother and chose to misrepresent the truth.

As children, we try alternative explanations that help us at certain times. We start by making up a story, offering it cautiously and being surprised when it is accepted. From that moment, we learn to lie. We found out that not everything they tell us is true and that a “white lie” can avoid undesirable consequences.

Eventually, we also discover that lies don’t go far and that they can do a lot of damage. Lies are the symptom of bigger problems that we do not know how to solve with the truth and They come to destroy reputations, lives, and government systems.

In each and every moment of life, we have the option to tell the truth or to lie. Influence the decision the conviction of what we did, the courage to face the consequences, the circumstances that surround us. Regardless of any ethical and moral assessment, it is always better to tell the truth. It is easier and more useful.

But let’s be honest, we all lie here and there.

Children lie when they don’t do homework. Lovers lie to whom they discover red-handed. Parents lie to convince their children. Politicians and rulers lie, since time immemorial. It is not something new. The lie is as old as the truth.

But not all lies are the same or have the same consequences. In the age in which we live, of social networks and parallel universes, people can “choose” the news they want to hear, isolate themselves in their own world and never have to see the reality that does not coincide with their opinions and prejudices. On social media, lies travel at the speed of light and reach unexpected corners.

According to the diary count Washington PostIn the past four years, outgoing President Donald Trump shared an average of more than 50 lies and misleading claims per day. The problem with this is that his acolytes believed him. The problem is that conspiracy theories today compete with news from trusted sources. The problem is that, in order to win discussions we are normalizing the lie.

Sadly, Trump doesn’t have the exclusivity. Around the world, other rulers lie and deceive their people. But world leaders do not rise to power in a vacuum, they are one more symptom of a society that accommodates them.

Eventually, Trump and his lies will be nothing more than a memory. But those who believed him, those who spread conspiracy theories will remain with us. To ignore the fact that Trump received more than 73 million votes is also to ignore a truth, to believe a lie.

How do we get to this level of misinformation? Why did his lies take root in certain sectors of society?

If we do not want to repeat these four years, we not only have to learn to discern between the lie and the truth, but also to commit ourselves to looking for the latter, regardless of parties and flags. To find a common truth that unites us, instead of continuing to polarize us, we have to stop normalizing the lie.