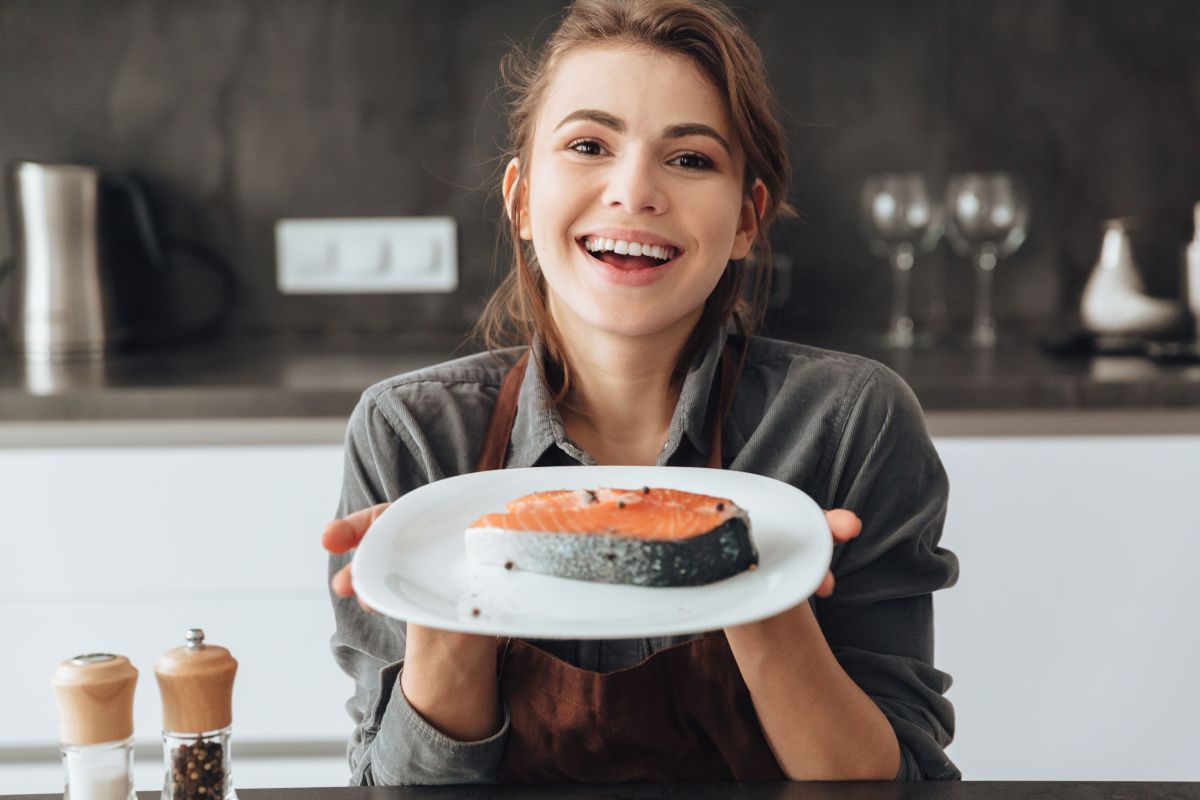 Omega-3 fatty acids are associated with numerous benefits for general health, and are considered an essential nutrient for brain function. They are simply essential to function properly, they shine for their anti-inflammatory properties, they are a good ally in the prevention of cancer, they protect cardiovascular health and if that were not enough they are a powerful natural antidepressant.

Based on this, one of the main health recommendations is to bet on increase consumption of the best dietary sources of foods rich in omega-3, as with fatty fish, nuts, seeds, olive oil and avocado. However complementary to the diet, many people opt for the daily intake of omega-3 supplements, with the aim of enhancing its medicinal benefits in the body. Omega-3 supplements typically contain a combination of eicosapentaenoic acid (EPA) and docosahexaenoic acid (DHA). However, several studies and scientific references have recently come to light, which confirm that only the presence of a high dose of eicosapentaenoic acid (EPA), is effective in reducing the risks of cardiovascular diseases. Therefore experts have concluded that not all omega-3s are unanimous for heart health.

According to recent findings, only a large amount of EPA in the blood ensures good cardiovascular health, while a high dose of DHA appears to block the beneficial effects of EPA. Therefore, research suggests that taking supplements with a combination of EPA and DHA may negate any potential health benefits of EPA.

What is known so far:

There are three types of omega-3 fatty acids: EPA, DHA and ALA. Naturally bioavailable EPA and DHA (that is, those that the body has the ability to absorb) are found abundantly in shellfish, particularly in the variety of fatty fish such as salmon, sardines and mackerel. On the other hand, the omega-3s of the ALA type, found predominantly in plant sources such as chia seeds, walnuts, and flax seeds. As an aside, it is striking to know that the human body is capable of converting a small amount of ALA into EPA or DHA.

According to the Office of Dietary Supplements (ODS), most people in the United States get enough ALA naturally in their diet, but the amount of EPA and DHA is generally unknown. The truth is that there are multiple sources of evidence in which it is verified that people who consume a good amount of shellfish are less susceptible to cardiovascular symptoms.

In addition, experts point out that although the intake of omega-3 supplements in the form of capsules or tablets is prevalent today, the health benefits of these are not well proven. In contrast, research has shown that a high dose of EPA in a person’s diet significantly reduces the likelihood of heart disease, including strokes, heart attacks, and heart failure. But in the case of the combined consumption of EPA and DHA, no such evidence was seen.

To better understand the effects of omega-3 levels in the blood and to complement the study, data was collected from the INSPIRE Registry of Intermountain Healthcare. In which 35,000 blood samples from 25,000 people and their medical data were included. To complement the study, random samples of 987 patients who underwent a heart scan at Intermountain Healthcare between 1994 and 2012, and their plasma level was tested for DHA and EPA levels. It is worth mentioning that the average age from which the samples were collected was 61.5 years, and during the health examination, 41% were obese and 42% had severe coronary artery disease.

What was striking is that over the next ten years, 31.5% of all participants were diagnosed with cardiovascular conditions such as heart attack and heart failure, conditions capable of causing the death of patients. As a unique finding, it was observed that those who had a high volume of EPA in their blood during the initial evaluation were less likely to face such cardiovascular emergencies. In addition, it was found that the risk of cardiovascular disease was much higher in people who had a high combination of DHA and EPA in the blood, compared to those who only had EPA.

Another unique and very valuable piece of information is that the findings remained constant. even after taking into consideration any underlying disease Previous such as severe coronary artery disease or chronic obstructive pulmonary disease (COPD) and heart failure. These findings are the basis to suggest that the best path is through the consumption of foods that contain high levels of omega-3, however, The consumption of omega-3s in the form of artificial supplements is not recommended.

The best of all is that foods rich in omega-3s will only increase the supply of essential nutrients in the diet and they benefit health in many ways. They are a great ally to combat depression and anxiety, reduce the risks of developing metabolic syndrome, fight inflammation, are associated with less mental deterioration and improve liver function.