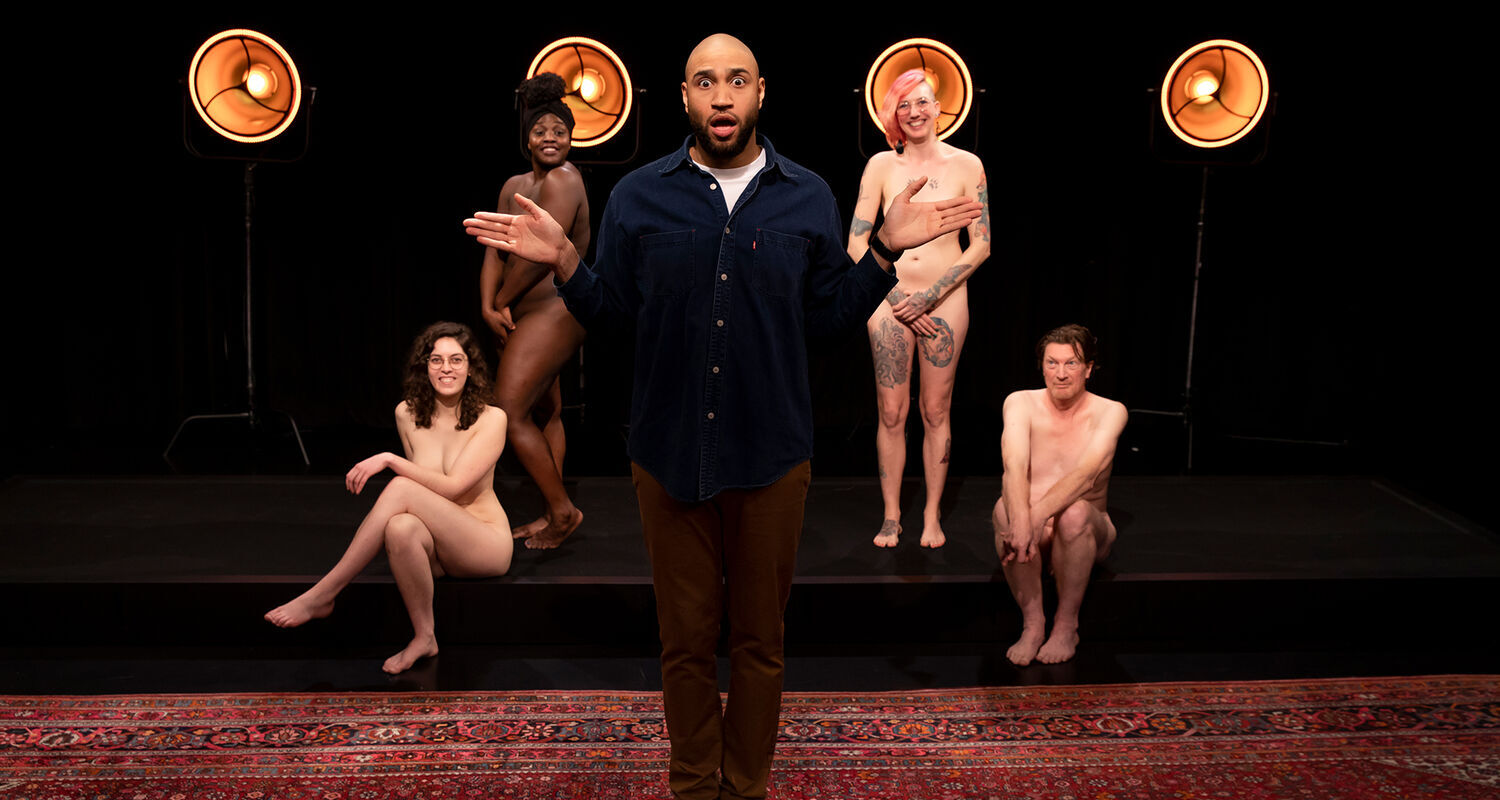 Nudes This is how several adults in the Netherlands will be shown to a group of primary school children, between 9 and 12 years old, who will ask them questions about the functioning of the human body, in a program on public television. Signed by NTR, its station specializing in educational and cultural issues, it consists of eight chapters of 15 minutes each, and the premiere is scheduled for March 21, but 100,000 signatures have already been submitted against it. Nor has the Calvinist-inspired party, with three seats in a parliament of 150, liked it, in favor of the government preventing its spread. Those responsible for NudesOn the contrary, they hope that it will be educational and that the children will see that real bodies are not always like those that appear in advertisements, that it will contribute to improving their image of themselves. Undressed adults are not role models, and there will be no questions about sexuality either. The broadcast is based on a similar broadcast produced in Denmark that won in 2019 the award for best children’s program at the National Television Festival.

In the Netherlands, Thierry Baudet, leader of the Forum for Democracy – with two parliamentary seats – has joined the criticism of his Calvinist colleague saying that Nudes “It does little less than promoting pedophilia.” The format of the program is simple: five adults wrapped in a bathrobe stand in front of the minors, and once without clothes, they answer their questions. “Do you feel insecure about any part of your body?”; “Do you shave or wax?”; “Would you want to change your sex for a day, and why yes or no?” These are some of the questions of the children, who are seated in some bleachers as if it were a small theater. Each chapter is devoted to a different topic, for example, the chest, the buttocks, the penis or the pubic hair, until the entire body is covered.

Also Read  Win or lose on Sunday, England has given us something to be proud of | Simon Hattenstone

Before the elders undress, the presenter, Edson da Graça, asks the children if it bothers them to see naked bodies, and during the first chapter it is noted that some are suspicious. After a few minutes, however, curiosity may outweigh embarrassment. Other schoolchildren, who have not participated in the program, but have seen the first installment in class, explain the experience in various ways. “At first it was a bit weird, but then you get used to it,” says one child, Marijn. “Looking at this with the whole class is strange, because we see other kinds of things normally,” adds Timme, a classmate. “It makes me feel uncomfortable, because you don’t usually see these things on television,” says Evie, a girl.

Da Graça explains that it can be very useful in early adolescence to know what changes will take place in the body. “They will see that each body is different and they are all fine. You don’t have to be perfect or all the same ”, he says. The question session ends with applause from the children to the older ones. According to the Rutgers Center, which specializes in investigating sexuality and which has advised the station, in many families nudity is taboo, and in schools there are no longer usually showers. “So kids don’t see that there are many body types.”

“Doing something like that is crazy. They are children, they must be protected ”, said Tuhanan Kuzu, a Dutch parliamentarian of Turkish origin, who left the Social Democratic party to found his: Denk (think, in Dutch), which has three deputies. In any case, the politician who has been most involved in trying to ban the broadcast is the Calvinist Kees van der Staaij, who has collected before the press the 100,000 signatures collected by a youtuber and has said that “being naked is not normal and should not be”. Daniël van Deutekom is the youtuber in question and says that “an adult distinguishes between nudity and sexuality, but for a minor it is not so easy.” NTR spokespersons assure that they have been very careful and have spoken with the children to explain what they were going to see. They have also been asked what they felt and have taken it into account, and the parents had given their consent when the child expressed their interest in participating. Qualified for all audiences, because sexual acts are not seen or heard, the station admits that they expected there to be some controversy, but it will depend on the parents if their children see it or not. For now, the March 21 premiere is going ahead.