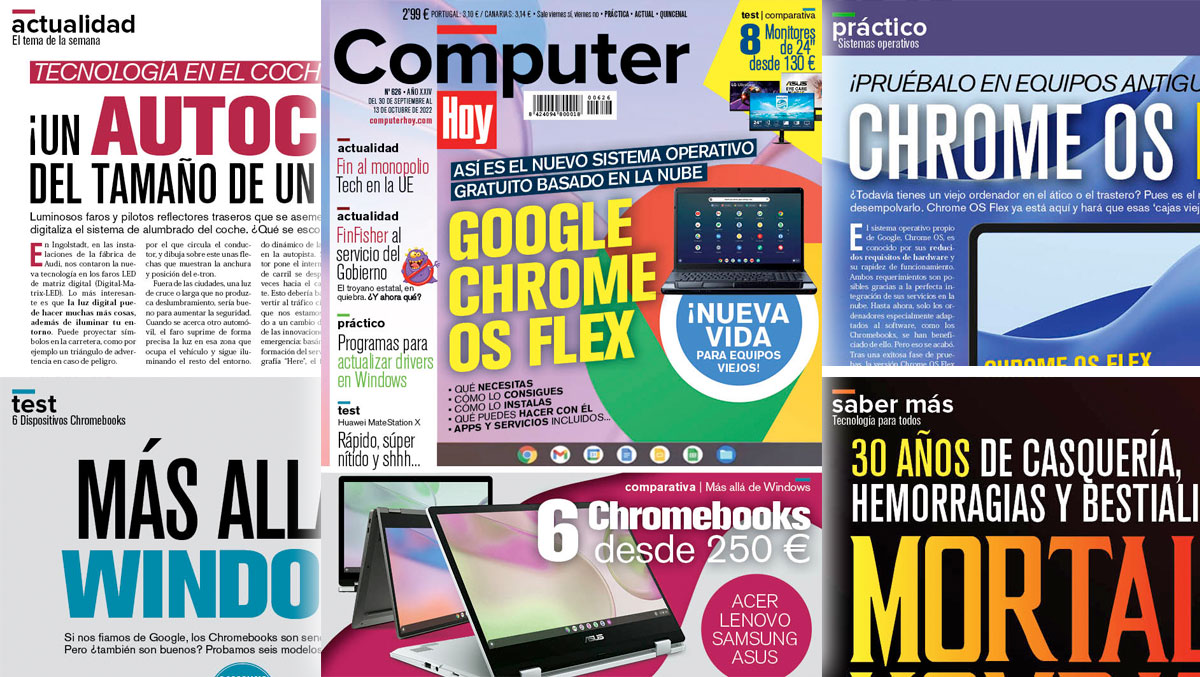 ABOUT PLANNED OBSOLESCENCE, RECYCLING AND SECOND CHANCES. The RAE defines something “Outdated or inappropriate to current circumstances, fashions or needs” as something obsolete. Now, what or who defines the terms for something to be considered unsuitable or, when not, old-fashioned? As early as December 1924, a group of international businessmen – including Osram from Germany, Philips from the Netherlands and General Electric from the US – met in Geneva to found the Phoebus cartel, an oversight body that would divide the world market for incandescent light bulbs, with each area and production quotas assigned to each manufacturer in the group. Among other things, they established the standard for the duration of light bulbs (1,000 h), a decision that would change the world.

A few years later, in 1932, real estate agent Bernard London suggested that one way to stimulate consumption after the Great Depression was to define the obsolescence of capital and consumer goods at the time of their production for, after the allotted time had elapsed. , declare “legally dead” all these assets. But it is not a question of finding guilty. As engineer and writer Bob Baddeley says, if planned obsolescence exists, it’s also “your fault.” When we buy the newest, most powerful or smallest we join the wave of demand: manufacturers are giving us consumers exactly what we are asking for.

Get the latest issue of Computer Hoy, the best-selling computer and technology magazine in Spain, without leaving home.

This uncontrolled consumption results in 888,000 tons of electronic waste generated in Spain per year, according to figures from the Global E-waste Monitor 2020 report. It is the fastest growing flow of domestic waste in the world, driven by consumption rates higher, short life cycles and few repair options. Only 17.4% of e-waste in 2019 was collected and recycled. And that’s where Google’s latest bet hits. Since 2010, Chrome OS has been trying to position itself as an option to help organizations and businesses adopt a modern and environmentally friendly solution. And, along these lines, in 2020 Google acquired Neverware, developer of CloudReady –now Chrome OS Flex–, an operating system for PC and Mac that allows you to ‘revive computers’ up to 10 years old to give them a second chance. Do you want to try it?

Discover in video the main themes of this issue

…and what they mean to you.

The photo of the week

A house on the water.

The theme of the week: A drive-in movie the size of a thumb!

Bright headlights and rear reflectors that resemble a screen: Audi digitizes the car’s lighting system. What is hidden behind all this?

The theme of the week: More freedom

A few technology companies like Google and Apple are the ones that determine the services we use, but a new EU regulation may change this situation.

The topic of the week: Things get hot

Production costs are rising and under our feet lie inexhaustible sources of energy. Is geothermal the future?

All About Security: State Espionage

FinFisher, the developer of the so-called state trojan, is bankrupt. Privacy advocates and Web activists rejoice. But it may not be the end of state espionage.

All About Safety: They Look Real

Gadget of the week: Elgato, create like a pro

Play, get inspired and create content without giving up anything. That is what Elgato offers you with its wide range of devices. And it has everything…

News: The hobby of the week

Do you still have an old computer in the attic or storage room? Well, it’s time to dust it off. Chrome OS Flex is here and it will make those ‘old boxes’ work again.

Also Read  The "superjumbos" are back: why the skies are filling with gigantic planes again

If one of your PC’s hardware components is giving you trouble, there’s a good chance it’s because of your drivers. Here are some tools to find and download drivers.

Stickers have become a very important resource when using WhatsApp and expressing our mood when writing. We tell you where to find many more.

In Word it is possible to design autocorrect elements that automatically change a text for an image that you decide. Speed ​​up and improve your daily tasks in this way.

Design eye-catching collages from your favorite photos on your Android device. In a moment, you will have the result in your hands and you will be able to share it with your contacts.

Spreadsheets: Bullets also in your cells

Who said you can’t use bulleted lists in Excel? Now emulate this feature in your spreadsheets, by using custom formats.

Windows 11: How to bypass update requirements

Windows 11 can only be installed on powerful computers. However, with the tips below, you can upgrade even older computers. You can now catch up!

If we trust Google, Chromebooks are simple, secure and fast. But are they good too? We tested six models to find out.

If you need a new monitor, but one that is cheap, a 24” model is the best choice. We tried eight for you.

Also Read  Xiaomi bargain: your smart bulb with Alexa is on sale for 6 euros, run, what flies!

Technology for everyone: Mortal Kombat

We review here the creation of the bloodiest and most controversial fighting saga in video game history.

We solve your doubts: Questions & Answers

There are many questions about technical issues that you send us. In this section we answer all your questions.

in the next number