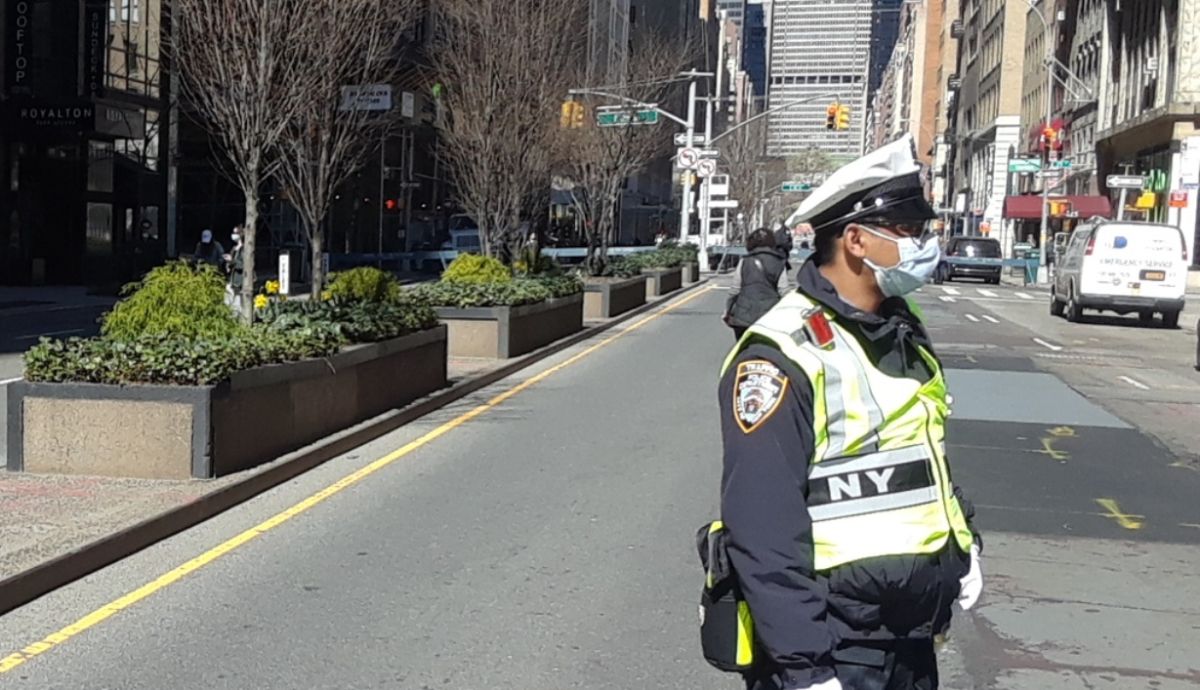 It’s been a controversial year for NYPD

As the head of the largest police force in the country turns one year old, Commissioner Dermot Francis Shea has a very special Christmas wish: support in the armed violence that in 2020 doubled in the city, at the same time that legal reforms and the pandemic made arrests more difficult.

NYPD is doing everything it can to get illegal guns off the streets, but it needs the help from prosecutors, judges and politicians for ensure that laws are applied, Shea stated.

“It’s Christmas, so I’ll ask for something under the tree,” Shea said yesterday during an extensive virtual meeting with the editorial board of New York Post. “We have to take weapons seriously.”

On average, 88% of those arrested on weapons charges this year are back on the streets, which according to the NYPD has caused a historic increase in shootings that they have left more than 1,756 victims, between dead and injured.

Despite this alarming increase in shootings, union and racial tensions, the police deficit due to resignations and budget cuts imposed by the City Council, gun arrests have risen 27% in NYC, defended the Commissioner.

But with high frequency detainees end up on the street in a short time thanks to the reluctance of the rest of the criminal justice system to enforce gun laws, Shea criticized.

It is estimated that more than 3,000 arrested suspects were released from January to November. And in December the panorama has not changed. “From a police perspective, we spend a large part of our resources on that,” he insisted. “We need help”.

When gun-carrying criminals are easily allowed to escape, the laws stay on paper. “Everyone in the criminal justice system knows it,” Shea said. This is why he particularly pointed out to prosecutors and judges not to support the work of the police, leaving the NYPD in a perpetually uphill battle.

Some of the suspects leave because they pay bail, but the judges release others under criminal reform laws in force since January 1, which prohibits them from setting an amount in some cases of possession of weapons considered “non-violent.” Also, with the coronavirus crisis, the order since March has been empty prisons as much as possible, to avoid contagion.

The NYPD and even President Donald Trump have repeatedly blamed those two phenomena for the impressive increase in shootings this year. “We have made an astonishing number of arrests for firearms, taking criminals off the streets with guns… but when you look, three days later, four days later, those people are back on the street committing more violence with weapons ”, Shea lamented in previous statements last week.

The NYPD is pulling its weight to get illegal guns off city streets https://t.co/vsPmAXvKi4