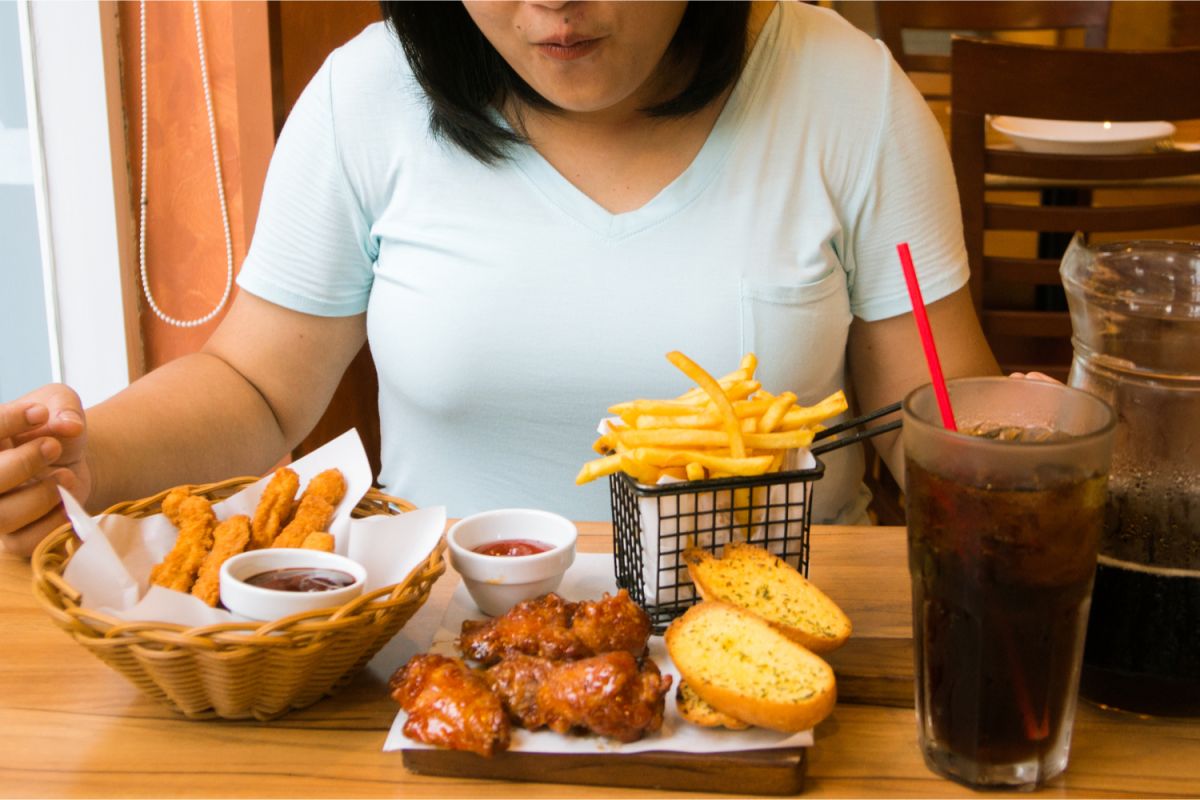 Obesity is considered a global health epidemic. It is one of the most recurrent diseases in modern Western society and is the direct cause of numerous other chronic conditions that are related to physical and mental health. It is no secret to say that it is directly related to people’s diet and lifestyle, among which various cultural aspects are prominently included. The Latino community that resides in the United States is striking in a peculiar way, especially considering that near the 55% of the US population is obese. On the other hand, it is known that the Hispanic population occupies the second place in the list among the highest rates of obesity in the world: more than 60% of Hispanics are overweight or obeseIn fact of this percentage it is known that more than half are obese, to be precise a little more than 36%.

The truth is that the information does not stop surprising and alarming us, it is no secret to say that obesity is the origin of many chronic diseases that shorten life expectancy very significantly. Both conditions occur when there is a abnormal or excessive accumulation of body fat, especially in adipose tissue and for obvious reasons this occurs with increased body weight. And they can be medically detected through the body mass index (MI), with simple and easily measurable parameters: when it is greater than 25 it is considered overweight and more than 30 it is obesity.

While more and more measures are now being taken to combat obesity, especially in children and adolescents, there are many factors that still need to be grappled with. For example, some Latina mothers believe that the sturdier their babies are, the healthier they are and without a doubt this is a deadly myth that doctors, researchers and public health professionals are trying to dispel through scientific studies, facts , education and a lot of research. We also cannot put aside the excessive consumption of ultra-processed foods, soft drinks and fast foods, even with all the surrounding information there are many people who still cannot consume enough fruits and vegetables.

There are some other data from the Hispanic community that are peculiarly worrisome:

– Among Hispanic American women, 78.8% are overweight or obese, compared to 64% of non-Hispanic white women.

– In 2018, Hispanic Americans had 1.2 times more likely to be obese than non-Hispanic whites. It is a recurrent condition in about 50% of men over 30 years of age, in addition obesity is related to an increase in cases of cardiovascular problems and hypertension in men.

– In 2018, Hispanic women were 20% more likely to be overweight compared to non-Hispanic white women.

– In 2017, Hispanic high school students had a 50% more likely to be obese compared to non-Hispanic white youth.

– To date, it is estimated that about 27% of Latino children do not have health insurance. A pretty stark statistic considering that in the last decade the obesity rate has doubled among Hispanic youth, and Hispanic teens are twice as likely as their white counterparts to be overweight. In addition, children under 15 years old occupy the first place among all the groups.

It should be mentioned that overweight and obesity are the major contributors to many preventable causes of death. They are also one of the main risk factors for developing high blood pressure, high cholesterol, diabetes, heart disease, stroke, gallbladder disease, arthritis, sleep and emotional health disorders, respiratory problems, and certain types of cancers.

There is a very interesting article about it written by Greg Critser, entitled: “Let them eat fat”, which examines how certain fast food chains strategically locate their restaurants in certain areas and communities. These types of actions are coldly calculated (especially in Latino communities) and result in a considerable increase in the consumption of foods with a high caloric intake, fat content, sodium, refined flours and all kinds of additives. We cannot deny that these communities are generally found in low-income, low-wage areasTherefore, due to low prices and accessible menus, low-income people can enjoy their food.

Finally this type of findings and hard data arrive as an invitation to create more accessible health strategies, that promote a comprehensive and healthy diet, in those who need it most.