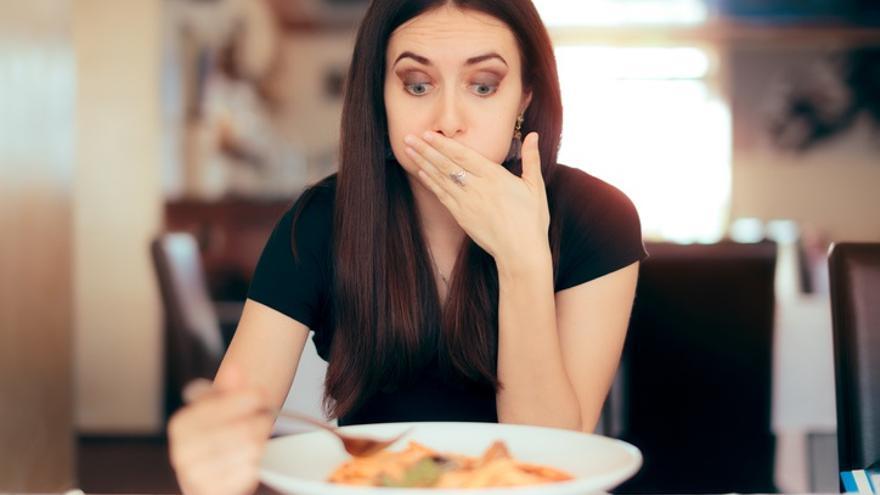 Overeating is not the main cause of obesity, the root causes of the obesity epidemic are more related to what we eat than to how much we eat, according to an analysis carried out by endocrinologists at Boston Children’s Hospital and a professor at Harvard Medical School in the United States, and published in ‘The American Journal of Clinical Nutrition’.

Statistics from the Centers for Disease Control and Prevention (CDC) show that obesity affects more than 40% of American adults, which puts them at higher risk for heart disease, stroke, type 2 diabetes, and certain types of cancer. The Dietary Guidelines for Americans 2020-2025 further tells us that weight loss “requires adults to reduce the amount of calories they get from food and drink and increase the amount expended through physical activity.”

This approach to weight management is based on the centennial model of energy balance that establishes that weight gain is due to the consumption of more energy than we expend. In today’s world, surrounded by cheap, highly palatable, and commercialized processed foods, it is easy for people to consume more calories than they need, an imbalance that is exacerbated by today’s sedentary lifestyles. With this thinking, overeating, coupled with insufficient physical activity, is driving the obesity epidemic.

On the other hand, despite decades of public health messages urging people to eat less and exercise more, rates of obesity and obesity-related diseases have risen steadily. For this reason, the authors point to fundamental flaws in the energy balance model, arguing that an alternative model, the carbohydrate-insulin model, better explains obesity and weight gain. In addition, the carbohydrate-insulin model points the way to more effective and long-lasting weight management strategies.

According to lead author Dr. David Ludwig, an endocrinologist at Boston Children’s Hospital and a professor at Harvard Medical School, the energy balance model does not help understand the biological causes of weight gain. “During a growth spurt, for example, teens can increase their food intake by 1,000 calories a day. But, Does overeating cause the stretch or does the stretch make the teen hungry and overeat?“, remember.

In contrast to the energy balance model, the carbohydrate-insulin model makes a bold claim: overeating is not the main cause of obesity. Instead, the carbohydrate-insulin model attributes much of the blame for the current obesity epidemic to modern dietary patterns characterized by the excessive consumption of foods with a high glycemic load: in particular, processed and fast-digesting carbohydrates. These foods elicit hormonal responses that fundamentally change our metabolism, driving fat storage, weight gain, and obesity.

When highly processed carbohydrates are eaten, the body increases insulin secretion and suppresses glucagon secretion. This, in turn, signals fat cells to store more calories, leaving fewer calories available to fuel muscles and other metabolically active tissues. The brain perceives that the body does not receive enough energy, which, in turn, leads to a feeling of hunger. Also, metabolism can slow down as the body tries to conserve fuel. Therefore, we tend to stay hungry, even if we keep adding excess fat.

To understand the obesity epidemic, we must consider not only how much we eat, but also how the food we eat affects our hormones and metabolism. With its claim that all calories are equal to the body, the energy balance model misses this critical piece of the puzzle.

While the carbohydrate-insulin model is not new (its origins date back to the early 1900s), the American Journal of Clinical Nutrition perspective is the most comprehensive formulation of this model to date, written by a team of 17 scientists, clinical researchers, and public health experts. Together, they have summarized the growing body of evidence in support of the carbohydrate-insulin model. In addition, the authors have identified a number of testable hypotheses that distinguish the two models to guide future research.

According to Dr. Ludwig, “Cutting back on the fast-digesting carbohydrates that flooded the food supply during the low-fat era lessens the underlying drive to store body fat. As a result, people can lose weight with less hunger and struggle. ”

The authors acknowledge that more research is needed to conclusively test both models and, perhaps, to generate new models that better fit the evidence. To this end, they call for constructive discourse and “collaborations between scientists with diverse points of view to test predictions in rigorous and unbiased research.”