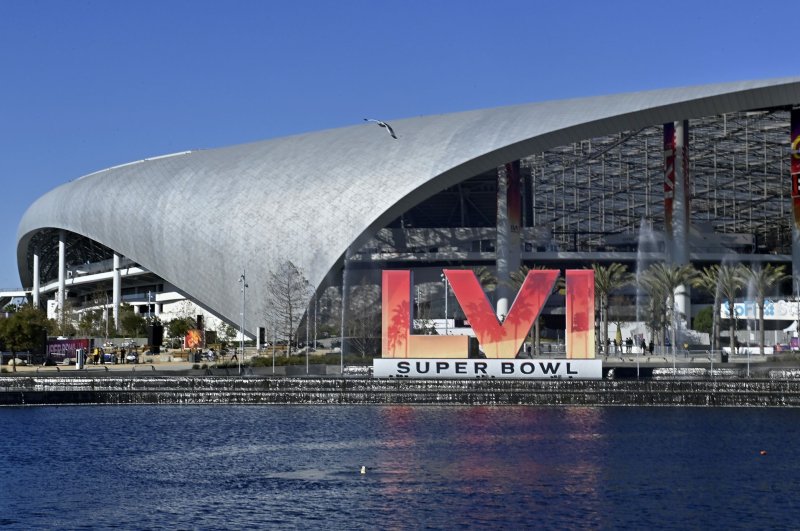 Feb. 11 (UPI) — Government officials are calling for action to end a large protest at a port of entry between the United States and Canada — and U.S. security officials say they’re monitoring a possible similar protest that could disrupt the Super Bowl this weekend and President Joe Biden’s State of the Union address next month.

The “Freedom Convoy” protests began in late January and returned about a week ago at the port of entry that separates Windsor, Ontario, and Detroit. The demonstrations are causing trouble for trucks moving products between the United States and Canada — particularly for U.S. automakers in Michigan.

On Thursday, officials in Windsor asked for a court injunction to clear the activists from the Canadian side of the Ambassador Bridge, which connects Windsor and Detroit and is one of the busiest trade routes between the two countries.

“The economic harm that this occupation is having on international trade is not sustainable, and it must come to an end,” Windsor Mayor Drew Dilkens said, MLive.com reported.

The Canadian Trucking Alliance said trucking protesters have “illegally seized” public infrastructure at border crossings and have called on authorities to do something.

Automaker Ford has started flying parts into Windsor to bypass the demonstrators to keep its plants operating. General Motors has said it’s also using planes to make deliveries to avoid disruptions at its plants.

“After the blockade is cleared, we need to shift our thinking and recognize that these crossings are too important to be subjected to politics and short-term thinking that compromises the ability of commerce to flow,” Moroun said.

Michigan State Police have been encouraging drivers to seek alternative routes away from the Ambassador Bridge to decrease congestion until the dispute is resolved.

“Our communities and automotive, manufacturing and agriculture businesses are feeling the effects,” Whitmer said, according to the Free Press. “It’s hitting paychecks and production lines. That is unacceptable.” 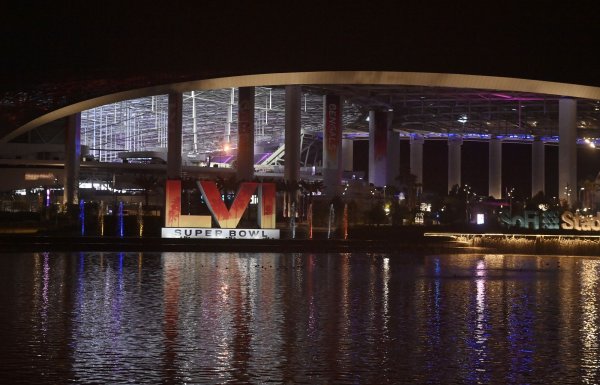 SoFi Stadium, the site of Super Bowl LVI, is seen in Inglewood, Calif., on Thursday. U.S. authorities are monitoring a possible truck driver protest against COVID-19 mandates intended to disrupt the NFL’s championship game on Sunday. Photo by Jim Ruymen/UPI

U.S. officials said that Homeland Security Secretary Alejandro Mayorkas and Transportation Secretary Pete Buttigieg have spoken with their Canadian counterparts and asked them to use their authority to end the dispute.

“DHS is tracking reports of a potential convoy that may be planning to travel to several U.S. cities,” a department representative told NPR. “We have not observed specific calls for violence within the United States associated with this convoy and are working closely with our federal, state and local partners to continuously assess the threat environment and keep our communities safe.”

A memo from the department says it’s received reports that a group of truckers may begin a similar anti-vaccine and anti-mask protest in Los Angeles this weekend for the Super Bowl and then trek across the United States for Biden’s address — picking up additional truckers along the way.

The department said that officials found a flyer online that called for activists to “shut down the Super Bowl” with a “medical freedom demonstration” near SoFi Stadium on Sunday.