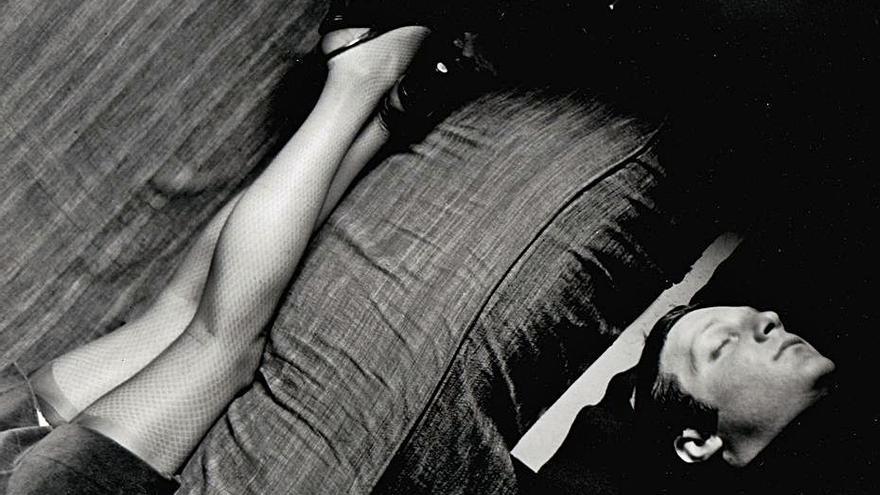 This year, as a novelty, Mexico has been chosen as the guest country and there will be four exhibitions dedicated to its gaze through the photographers Bernard Plossu, José Luis Cuevas, Dulce Pinzón and Alejandro Cartagena. “Because we think that to understand the photography of a country it is best to do it through several authors,” says Mili Sánchez, who clarifies that due to issues related to the pandemic they have not been able to travel to Alicante but there will be online talks with some of them.

Born in 1945 in Vietnam, Plossu is a French photographer -one of the most important in the history of photography, say the organizers, recognized with the Grand Prix National de la Photographie (1988) and the PHotoEspaña Prize (2013), among others- closely linked to Mexico and Spain. The most important part of his work is made up of travel reports and the festival shows one of his works made in this North American country (On the road in Mexico!), Which also highlights the importance of exhibiting original copies of his collection personal.

Dulce Pinzón tells stories of ordinary people in The True Story of Superheroes through 20 photographs of Mexican immigrants dressed in superhero costumes. Alejandro Cartagena does the same with the workers who come together to make trips to and from work in the same vehicle (Carpoolers), while José Luis Cuevas immerses himself in the history of La Apestosa, a canteen in the center of Ciudad de Mexico impregnated with sweat, urine, alcohol and sex, the atmosphere of which he documents through a photographic essay carried out over two years.

The festival combines the work of established and emerging authors, from the Mediterranean by Xavier Mollà to the organic and sensual photography of Lucía Morate, the reality of Lithuania with Ire Lenes, the streets of Beijing by Luis Baylón, the underwater portraits of Jerónimo Álvarez, the collages of Nina Llorens or the intimate photography of Isabel San Ruperto, whose project the festival organizers have followed for a year. Finally, there will also be a group exhibition with the photographic clubs in the area.

The festival is carried out in collaboration with the town councils of Dénia and Xàbia, as well as the Consortium of Museums of the Valencian Community and all the programming is available on its website (festivalojosrojos.com). Today, in addition, Sánchez and Steel present the festival through the YouTube and Facebook channel of the Mistos School at 7:00 p.m.

In addition to the range of exhibitions, in Ojos Rojos there are numerous activities distributed throughout the month “so that the festival does not die on the first weekend,” says the organization. Talks about musical photography or how to define a good photography as well as photographic portrait workshops, exhibition proposals, photobooks or collages with found images will not be lacking in the festival, as well as the rally and the photographic market, the viewing of portfolios and the projection from a documentary by Sergio Larraín.