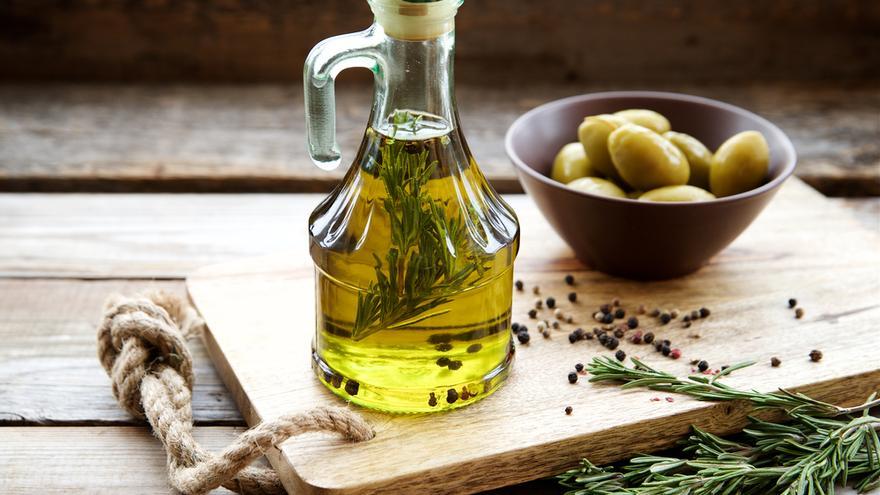 Consuming more than 7 grams (a half tablespoon) of olive oil a day is associated with a lower risk of mortality from cardiovascular diseases, for cancer, for neurodegenerative diseases and respiratory diseases, according to a study published in the ‘Journal of the American College of Cardiology’.

The study has also revealed that substituting about 10 grams of margarine, butter, mayonnaise and milk fat per day for the equivalent amount of olive oil is also associated with a lower risk of mortality.

“Our results support current dietary recommendations to increase your intake of olive oil and other unsaturated vegetable oils “, says Dr. Marta Guasch-Ferré, principal investigator of the Nutrition Department of the Harvard TH Chan School of Public Health, in the United States and principal author of the study.

For this reason, he emphasizes that “doctors should advise patients to substitute certain fats, such as margarine and butter, for olive oil to improve their health. Our study helps to make more specific recommendations that will be easier for patients to understand. patients and, hopefully, to implement in their diets. ”

Using participants from the Nurses’ Health Study and the Health Professionals Follow-up Study, the researchers analyzed 60,582 women and 31,801 men who were free from cardiovascular disease and cancer on the study’s start date in 1990.

During the 28 years of follow-up, the diet was evaluated using a questionnaire every four years. The questionnaire asked how often, on average, they consumed specific foods, types of fats and oils, as well as what brand or type of oils they used for cooking and added to the table in the previous year.

The mean total olive oil consumption in the highest category was about 9 grams / day at baseline and included 5% of the study participants.

When the researchers compared those who rarely or never consumed olive oil, those in the category with the highest consumption had a 19% lower risk of cardiovascular mortality, 17% less cancer mortality, 29% less neurodegenerative mortality and 18% less respiratory mortality.

The study also found that substituting 10 grams / day of other fats, such as margarine, butter, mayonnaise and milk fats, for olive oil was associated with an 8 to 34% lower risk of overall mortality and for specific causes. They found no significant associations when substituting olive oil for other vegetable oils.