Lidia order of this afternoon’s bullfight

This is the Olivenza bullring, 25 minutes before the bullfight that will close the fair begins with bulls from Núñez del Cuvillo for Morante de la Puebla, José María Manzanares and Roca Rey 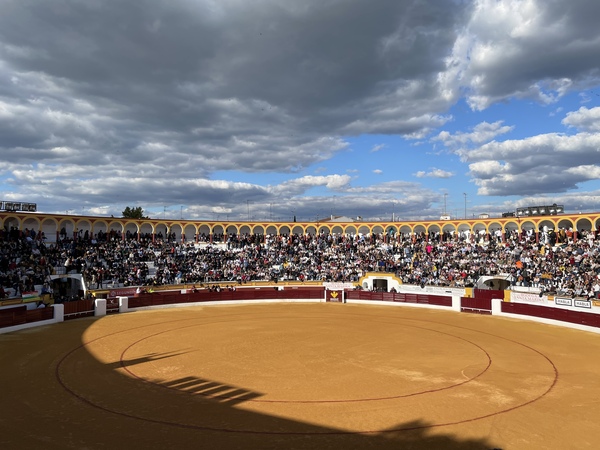 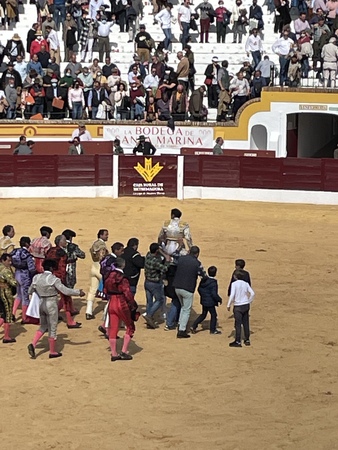 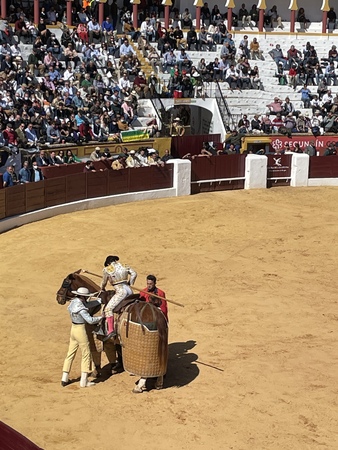 Victorino, Félix Majadas and Ferrera greet the media after the pardon 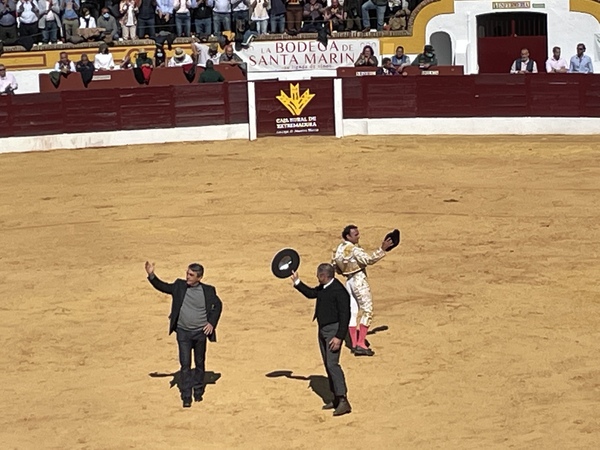 Two symbolic ears and tail for Ferrera after pardoning Madero, the fifth in the morning in Olivenza. 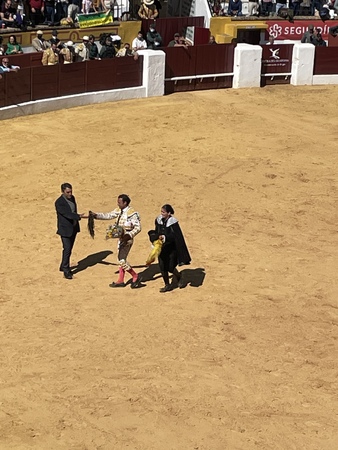 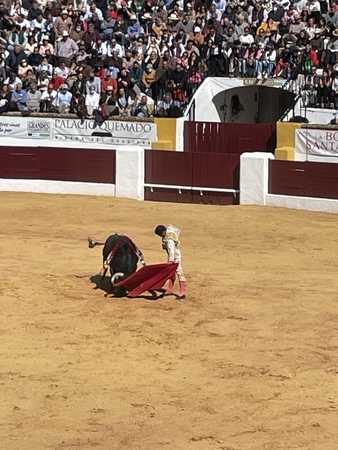 An ear for Ferrera with in fourth bis, with whom he fought for both pythons and killed with a somewhat fallen lunge 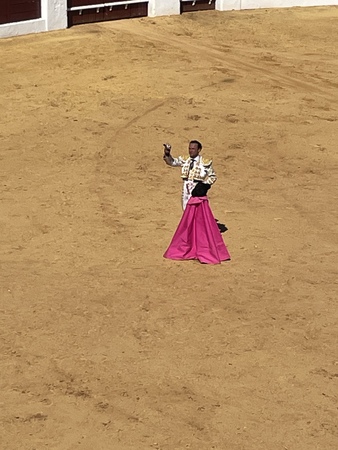 On the fourth in the morning he lost a python when he violently ran into a burladero. He could not be returned to the pens and had to be stabbed by one of the outstanding 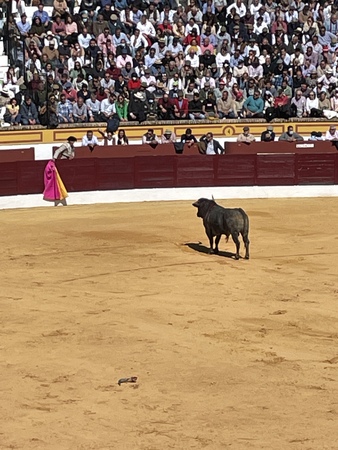 Ear and big door for Ferrera with the third of the morning of Olivenza, applauded in the drag. 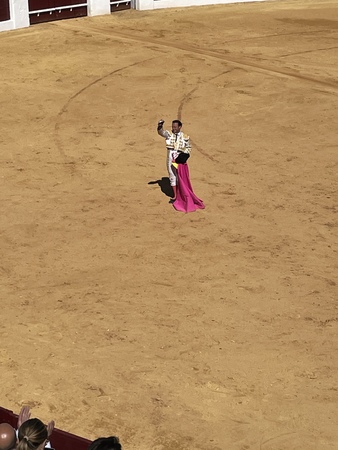 Ovation with exit to the third for Ferrera with the second, which he needed to fool 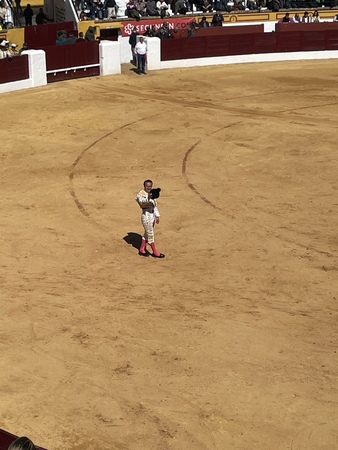 Three-quarter entry in the Oliventine morning 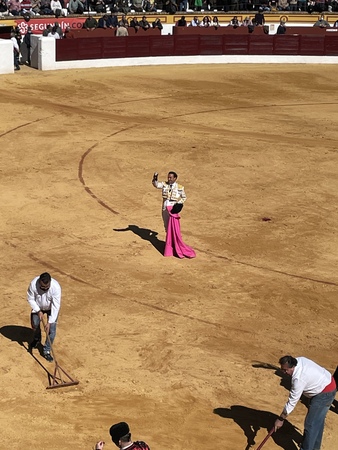 Ferrera escorted by the two outstanding of his entrapment 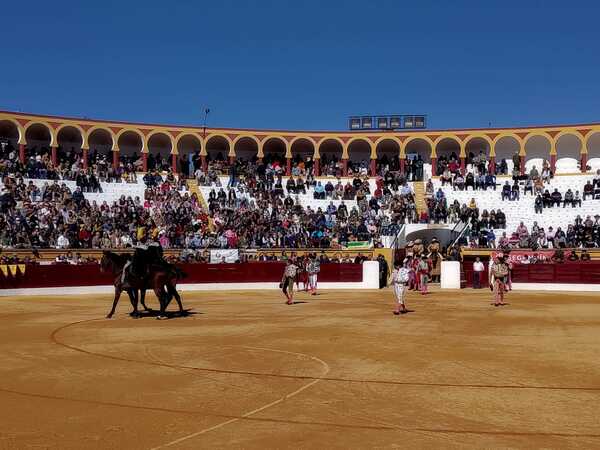 Clearance of square in charge of the bailiffs

El Juli on the Olivenza line to see Ferrera 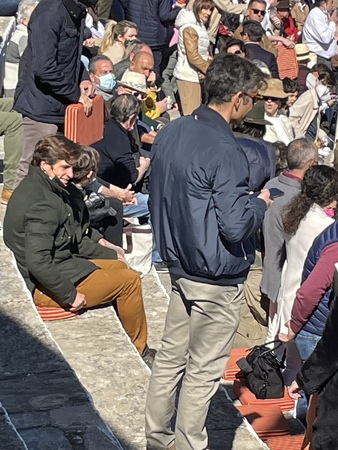 Fighting order of the morning bullfight of Olivenza.
11:47 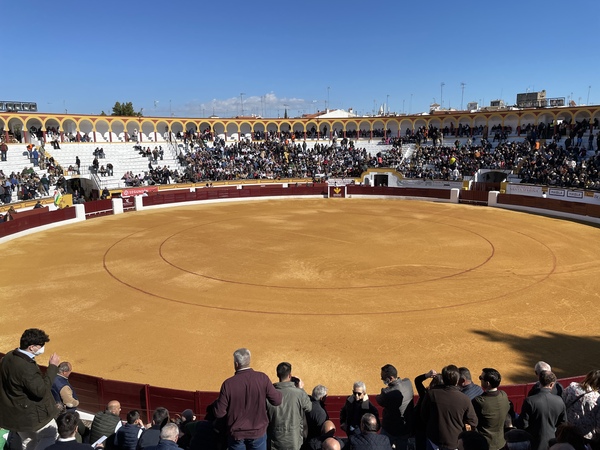 We say goodbye until tomorrow, when from 11:45 a.m. we will return with the trap of Antonio Ferrera with the victorinos

Silence for Emilio de Justo with the sixth bis. Another mansurrón from Zalduendo who dodged capotes and crutch

Returned the sixth to the pens for his physical defects 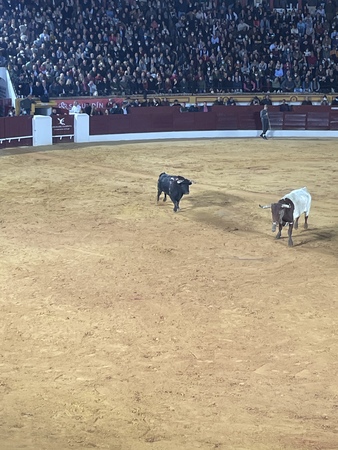 Ovation with greeting from the third for El Juli with the fifth. 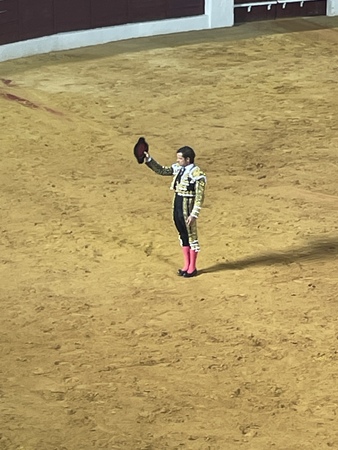 Clapping for Morante with the fourth bis 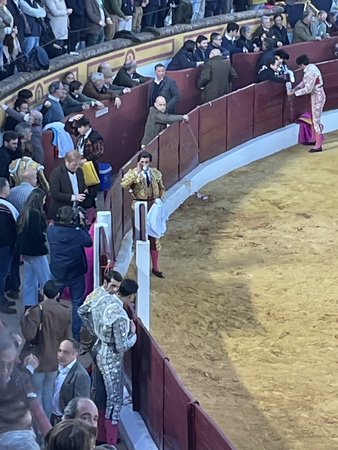 Returned to the pen the fourth of the afternoon for showing an obvious lameness in one of his hindquarters.

Palms for Emilio de Justo with the third who did a magnificent job but killed two punctures and a rear lunge. 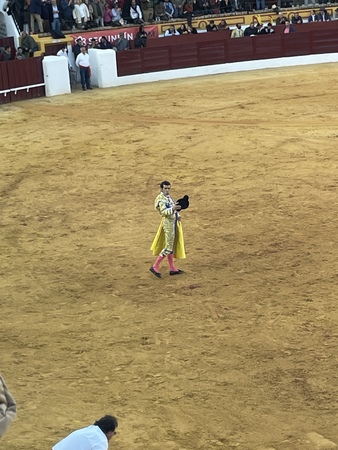 Ear for El Juli in the second in the afternoon, the one who killed almost entirely with this lunge 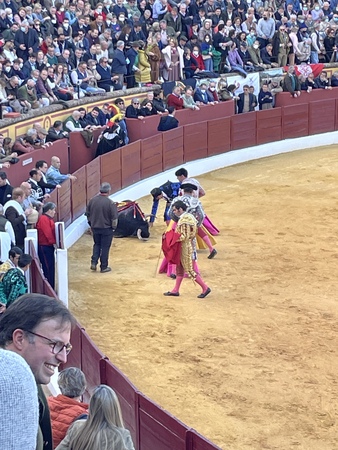 Silence for Morante on the first of the afternoon, a meek solemnity that was dragged between whistles…

Paseo de la Primera. Loss of bulls from the Olivenza fair with bulls from Zalduendo for Morante, El Juli and Emilio de Justo. 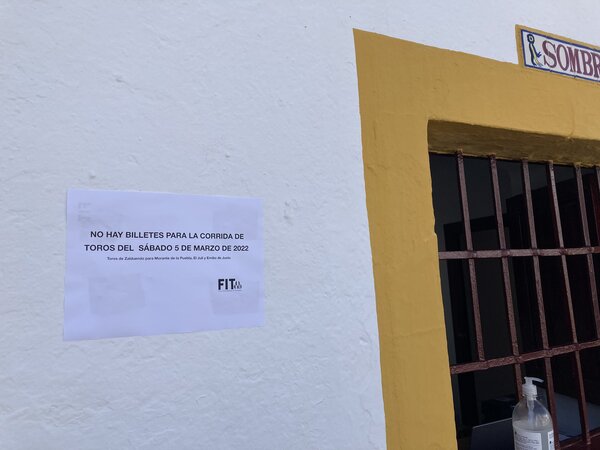 Fighting order for this afternoon’s bullfight 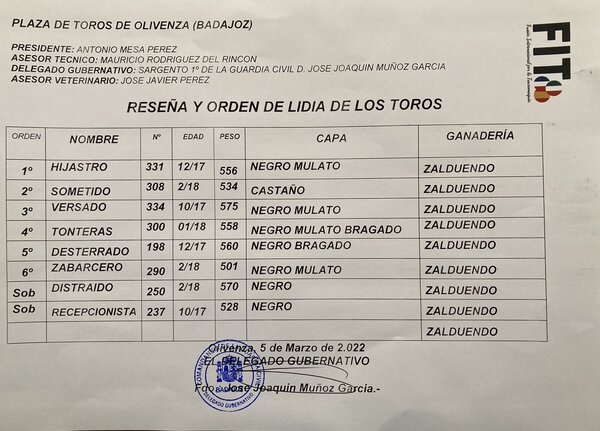 Thank you all very much for your attention. Tomorrow, at the same time, the first bullfight. Greetings

Silence for Raquel Martín e. The one that closed the square after several punctures and pithing.

Clapping for Lalo de María in the fifth, applauded in the drag. 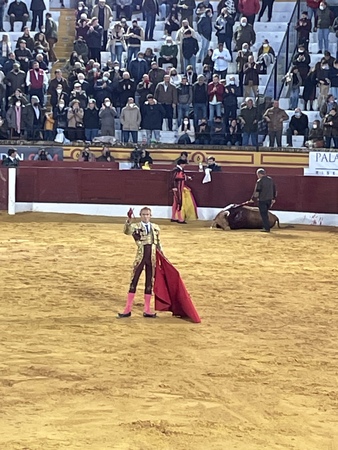 Two ears and a big door also for Alejandro Adame with the fourth, a brave steer from El Juli whom he killed with a good lunge. 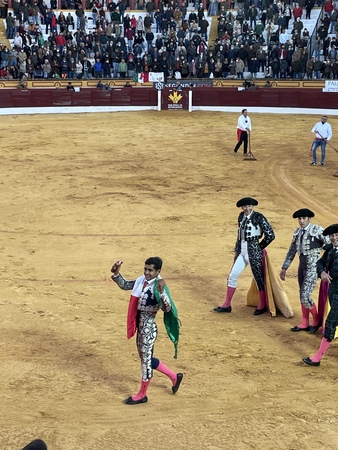 Failed porta gayola from Adame to the fourth. 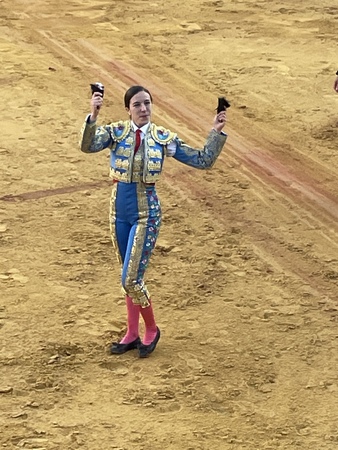 Silence for Lalo de María with the second he killed with two punctures and a cross thrust. 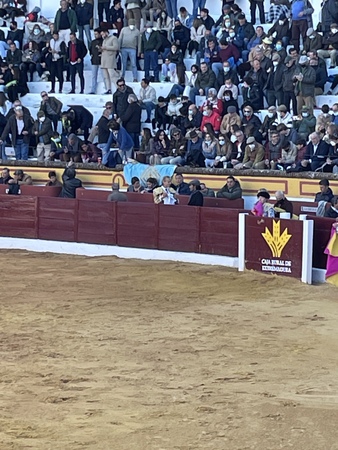 Good entry at the end this afternoon in Olivenza

Palmas for Alejandro Adame with the first, whom he killed with a puncture and thrust. The steer was applauded in the drag. 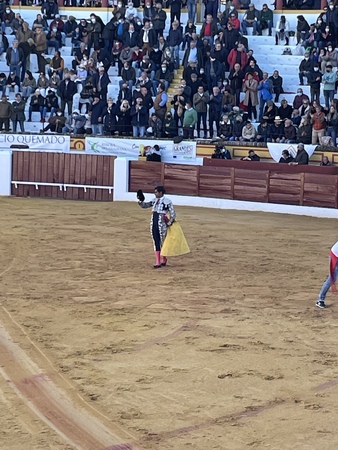 Clearing of square in Olivenza