The discovery at the bottom of the sea of ​​the body of one of the two girls who disappeared at the end of April with her father has caused a commotion in Spain.

A search team found this Thursday, at a depth of 1,000 meters off the coast of Tenerife, the body of Olivia Gimeno Zimmermann, 6 years old.

The little girl and her sister Anna, one year old, they disappeared on April 27, day when his father, Thomas Gimeno, 37, had to deliver them to his ex-wife’s house, Beatriz Zimmermann, after spending the afternoon with the little girls.

He never returned the girls, although Beatriz Zimmermann and the authorities maintained hopes that they were alive, so the discovery of Olivia’s body has been a severe blow.

“I cannot imagine the pain of the mother of little Anna and Olivia, who disappeared in Tenerife, in the face of the terrible news that we have just heard,” said the president of the Spanish government, Pedro Sánchez.

The authorities they are still looking for Olivia and her father by sea and land.

On the afternoon of April 27, Gimeno picked up her two daughters to take them to dinner, according to investigations.

He first showed up at his ex-wife’s house to pick up Anna. Then he went to get Olivia to a school practice in Santa Cruz of Tenerife, in the Canary Islands.

She moved with both girls to the municipality of Igueste de Candelaria, as explained by the Civil Guard and local authorities.

Later that night on April 27, Gimeno went seen on the jetty of the Puerto Deportivo Marina de la Cruz de Tenerife. Security cameras recorded his presence, but he was not seen with the girls.

However, the man made two trips to his car to take six bags to the boat that he had docked in that sports marina north of the city.

It is known that he made two trips in his boat. 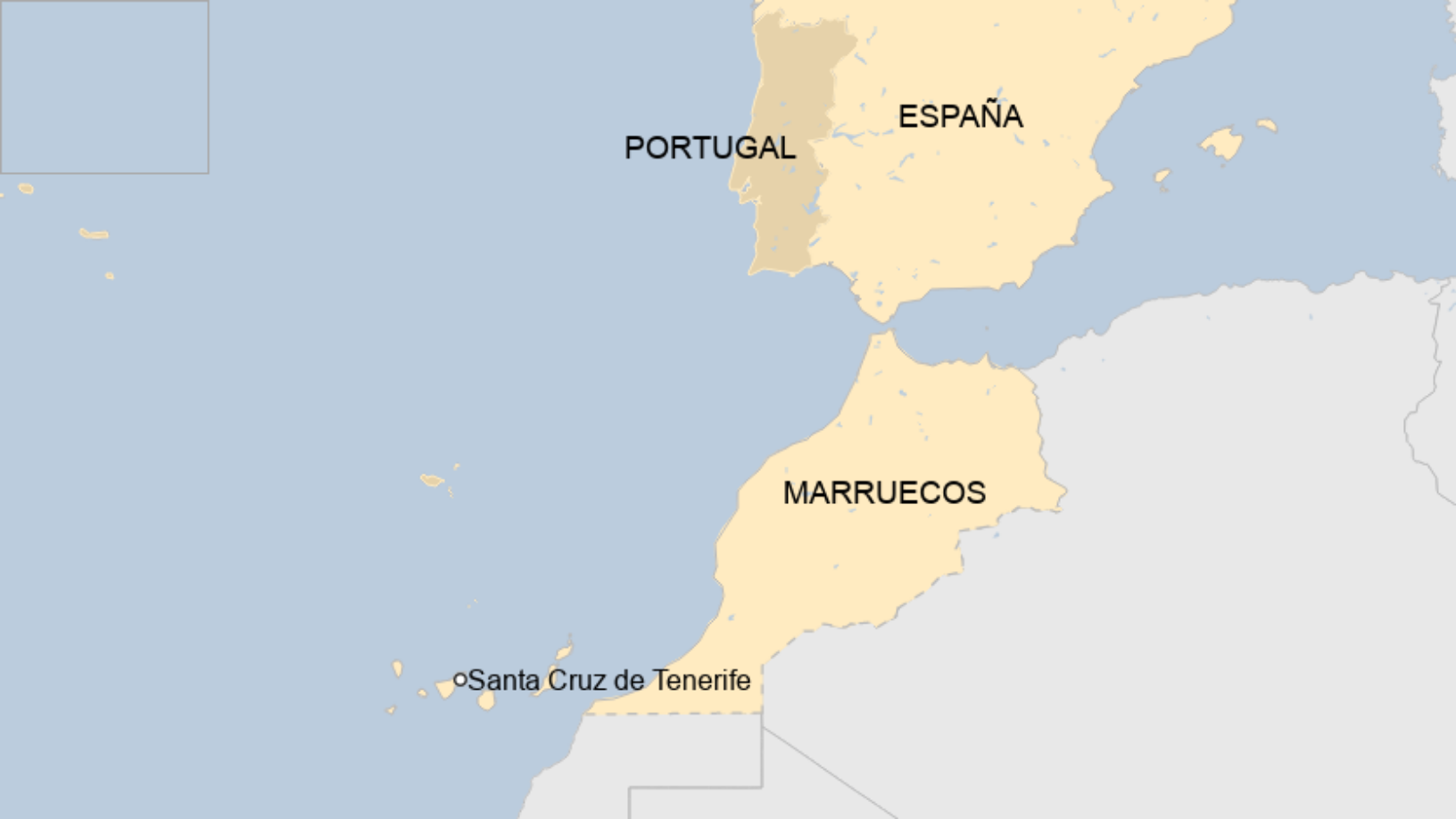 In the first, the Civil Guard met Gimeno and admonished him for skipping the curfew then in force in Tenerife due to the covid-19 pandemic.

On his return to land, two hours later, he returned without the bags that he got into his boat and spent a while charging his cell phone.

if you know that had several Phone conversations with Beatriz Zimmermann, To who He told her that he would never see the girls again, nor would he see him again.

After midnight, he set sail again and no longer returned to land.

Gimeno’s boat was found with no one on board and without the anchor the next day, near Puertito de Güímar, south of Tenerife.

Since then, the search for the Civil Guard and the local authorities began, to which the Spanish Oceanographic Institute joined with the vessel “Ángeles Alvariño” specialized in reconnaissance of the seabed.

The tracking with a robot has relied on geolocation data from Gimeno’s cell phone.

On June 7, a bottle of compressed air and a Gimeno duvet cover were found, which gave indications of a possible trace point of the girls and the father.

After more tracking operations, authorities reported on Thursday the discovery of a body 1,000 meters deep that later confirmed as the body of Olivia Gimeno Zimmerman.

Was in a bag tied to the missing anchor of his father’s ship.

Zimmermann had been posting about his case on social media in recent weeks. She said the recent finds of objects like the air bottle were an attempt to deceive her ex-husband.

“I am more positive than ever because I think this is all a stage,” she said this week in an audio broadcast by Spanish media. He said that if Gimeno had committed “an extremely serious madness” such as attempting against his daughters, he would have done it “much more quickly and easily.”

But he has not offered any further comment on the discovery of the body on Thursday.