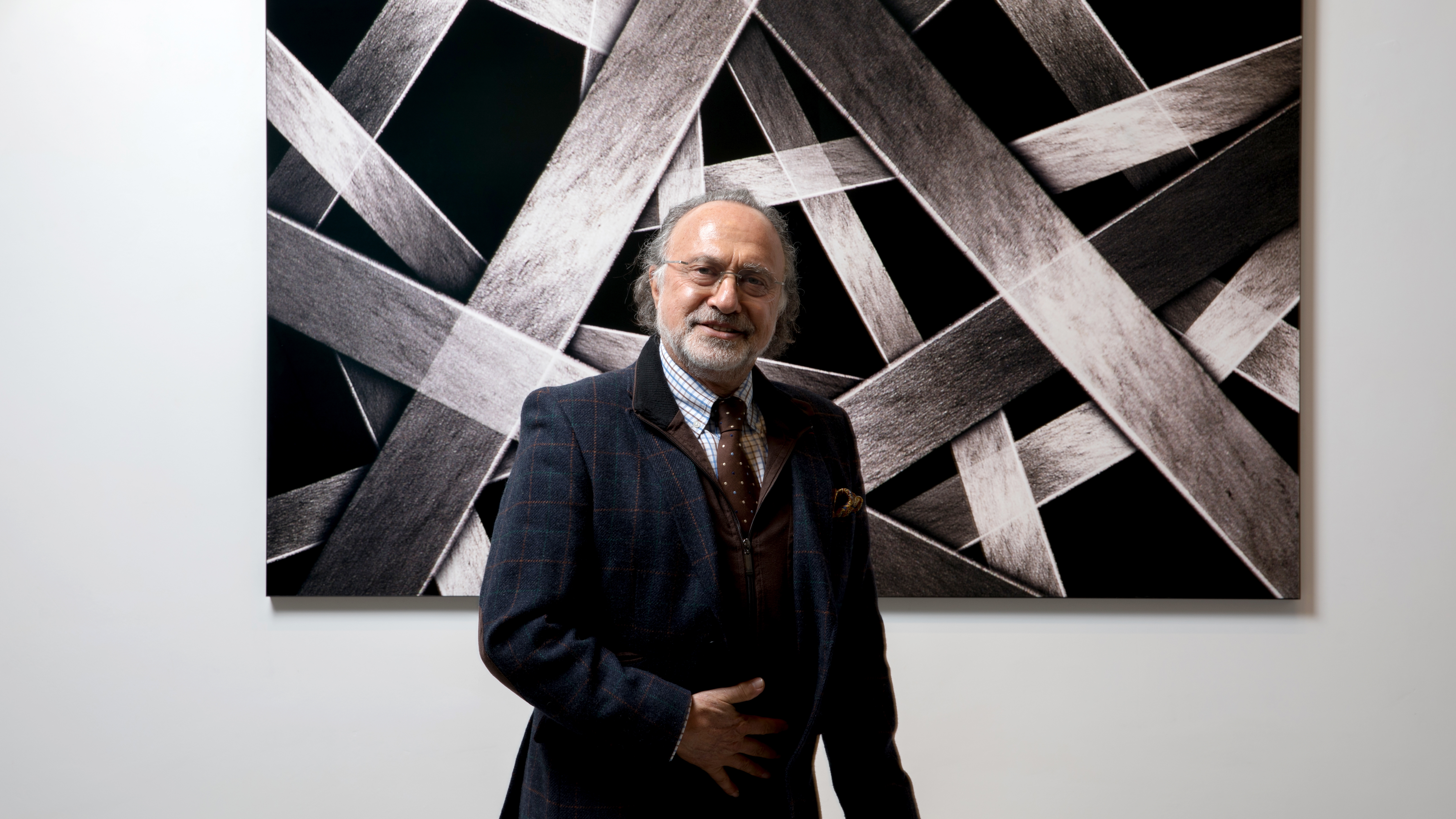 Olivier Dassault, 69, a deputy, businessman and belonging to one of the richest and most powerful families in France, died this Sunday in a helicopter accident in Touques, in northern France. The accident, according to the French media, occurred when the device, an Aerospatiale AS350, crashed “during takeoff from private land,” as reported by the Office of Investigation and Analysis for the Security of Civil Aviation of the French country through of social networks. It was six o’clock in the afternoon when everything happened near Deauville where Dassault had a vacation home where he also went to rest on weekends. The helicopter pilot accompanying him also died in the accident, according to AFP.

The paradox is that Olivier Dassault was passionate about aviation as well as one of the heirs of Dassault Aviation, the company founded by his grandfather, Marcel Dassault, and which is considered one of the most powerful in the arms and arms industry. He himself, a test pilot, explained, in an interview with EL PAÍS in 2019 that he loved to get at the controls of the private plane in which he traveled during many of his trips and that from that cabin and looking at infinity he managed to feel closer that he never got the essence of who he thought he was as a person.

Now his sudden death leaves open the question of what will become of his fortune, calculated at more than 4.7 billion dollars (almost 4 billion euros) by the magazine Forbes. Also the uncertainty about what will happen to the company that united him so much with his grandfather and that separated him so much from his father, since he considered the former a visionary and the latter a person too slow to make decisions in a world that he considered in need of visionaries. Married twice, now his widow and his three children must decide what to do with his inheritance and with all the hobbies with which his father hastened his life. From his first wife, Carole Tranchant, he has two children, Rémi and Hélena, 30 and 19 years old, and from his current wife, Natacha Nikolajevic – whom he met at an auction and with whom he married on February 5, 2009 in a ceremony. packed with famous names – she has nine-year-old Thomas. His daughter Hélena is precisely the one who has followed the artistic side of her father and for some time has been trying to make her way as an actress.

At the moment the French press only echoes the surprise that his death has caused in France and the condolences that have been made public by important politicians who knew him for his status as a deputy in the French Assembly. Emmanuel Macron, President of the Republic, paid tribute to him in a tweet with these words: “Olivier Dassult loved France. Captain of industry, local elected deputy, reserve commander in the air force: he never stopped serving our country, promoting its values. His brutal death is a great loss. “

Valérie Pécresse, who was a member of the party in which he was a member, Los Republicanos, said goodbye to him, mentioning another of the activities that excited him: “Entrepreneur but also a renowned photographer, he had a passion for politics in his blood”. In fact, he resigned from his position on the board of the Dassault group due to incompatibility with his position as deputy and sometimes even expressed aloud, as he did in the interview he had with this newspaper, that what he really liked was being an artist. His personal photographs, taken with a Minolta analog camera, which later passed through the laboratory to become his “art”, were priced between 6,000 and 60,000 euros.

For Dassault, with a frank and penetrating gaze, sometimes so close as to forget his many positions and his fortune and sometimes so sure of himself as to make it clear that he belonged to the elite and knew it, the only enemy was time. He lacked hours to do everything that interested him and was going through his head. He fulfilled his biggest dreams: flying a plane, entering the National Assembly and being a photographer. And he affirmed that his obsession was to take advantage of time, perhaps that is why he was so fond of airplanes and helicopters for his movements. He did not attribute all his achievements alone and did not forget to mention that both for photography and politics he had “good teams”. When at the end of that interview in 2019, after talking about his passion for Marvel movies and stating that what interested him in politics was “making people happy” (yes, from his right-wing vision), he was Asked how he would define himself, Dassault resorted to a phrase that Pierre Levai, owner of Malboroug galleries, had addressed to him the night before that meeting: “Olivier is a 20th century Renaissance man who never has time to do nothing.”